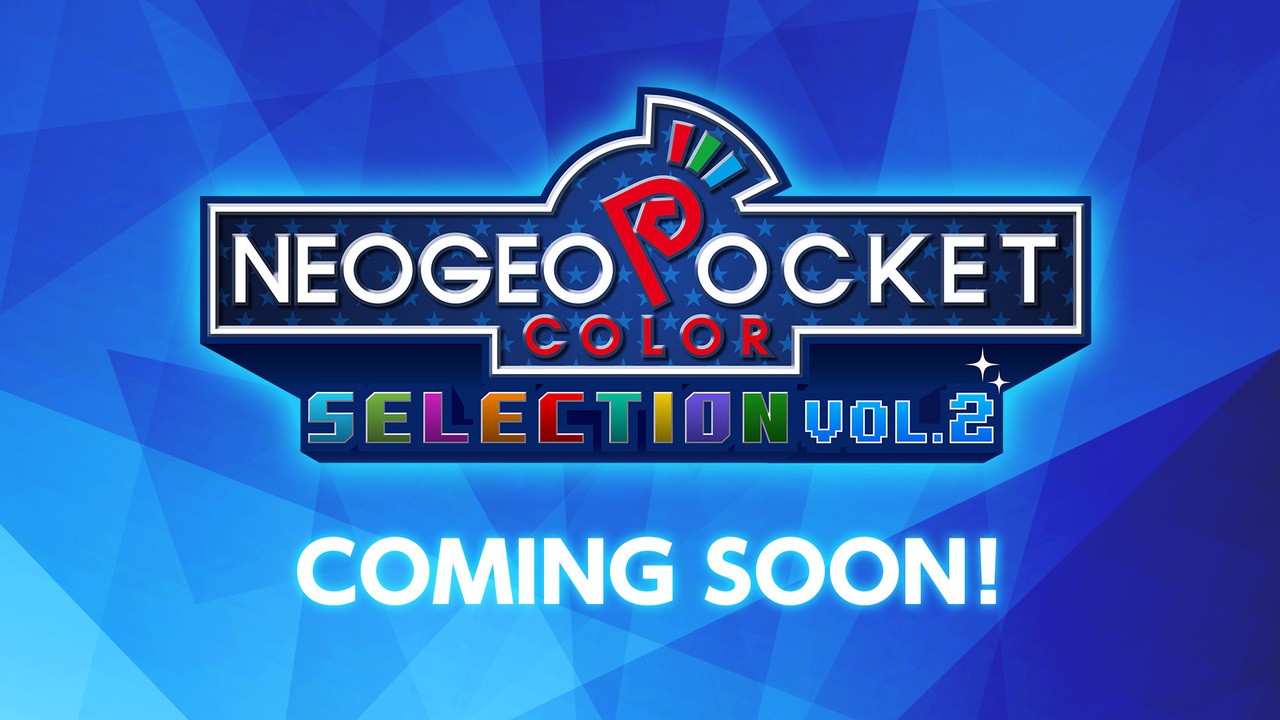 SNK has announced Neo Geo Pocket Color Selection Vol.2 is coming soon. No platforms have been announced just yet, but the Switch is in with a good chance after the first volume was released on the platform last year.

There’s no word on the lineup of games this volume will include at the moment, but we’re likely to see titles such as SNK vs. Capcom: Card Fighters’ Clash. A datamine dating back to March also revealed potential Neo Geo Pocket Color games getting a release.

Get ready for your next retro fix with the NEOGEO POCKET COLOR SELECTION Vol.2!
More info to be announced soon so stay tuned!#SNK #NEOGEO pic.twitter.com/hXT3QYh6Je— SNK GLOBAL (@SNKPofficial) August 4, 2022

If we get any updates, we’ll let you know. What games would you like to see in the second collection? Comment below.

So You Think You Can Dance Is Down To Its Final Two, But Fans Still Aren’t Over Season 17’s Biggest Change

Harry Styles’ Full X Factor Audition Revealed For The First Time, And I Can’t Get Over How Quiet The Crowd Is