CI Games has announced that stealthy shooter Sniper Ghost Warrior Contracts 2 will not arrive on PS5 June 4, alongside its PS4, PC, Xbox One, and Xbox Series X/S brethren. The PS5 port of the head-popping sequel has been pushed back to late-2021 due to “unforeseen technical issues” discovered just weeks before the title’s launch.

“We could not have foreseen these issues,” said CI Games’ executive producer Tobias Heussner. “However, we would like to assure our players that our highly experienced, professional and dedicated team are working hard with the platform holder and engine provider to resolve the problems as soon as feasibly possible, to ensure we can bring the PlayStation 5 community the high caliber sniping game they have been waiting for.”

To apologize for the lengthy delay, CI Games has announced that Contracts 2‘s first DLC drop — which is expected to contain a brand new map filled with unlucky marks — will be released free-of-charge across all platforms when it arrives sometime after the base game’s launch. The PS5 edition of Sniper Ghost Warrior Contracts 2 will be offered as a free update to all players who purchase the PS4 edition. So if you can’t wait upon the delay, you can at least jump into the action without fear of double-dipping.

Read original article here
Denial of responsibility! GamersGrade is an automatic aggregator of the all world’s media. In each content, the hyperlink to the primary source is specified. All trademarks belong to their rightful owners, all materials to their authors. If you are the owner of the content and do not want us to publish your materials, please contact us by email – [email protected] The content will be deleted within 24 hours.
Tags
Delay Destructoid Expansions game reviews gaming news PC PS4 Release Date sequel Trailers Twitter video video game Xbox One YouTube 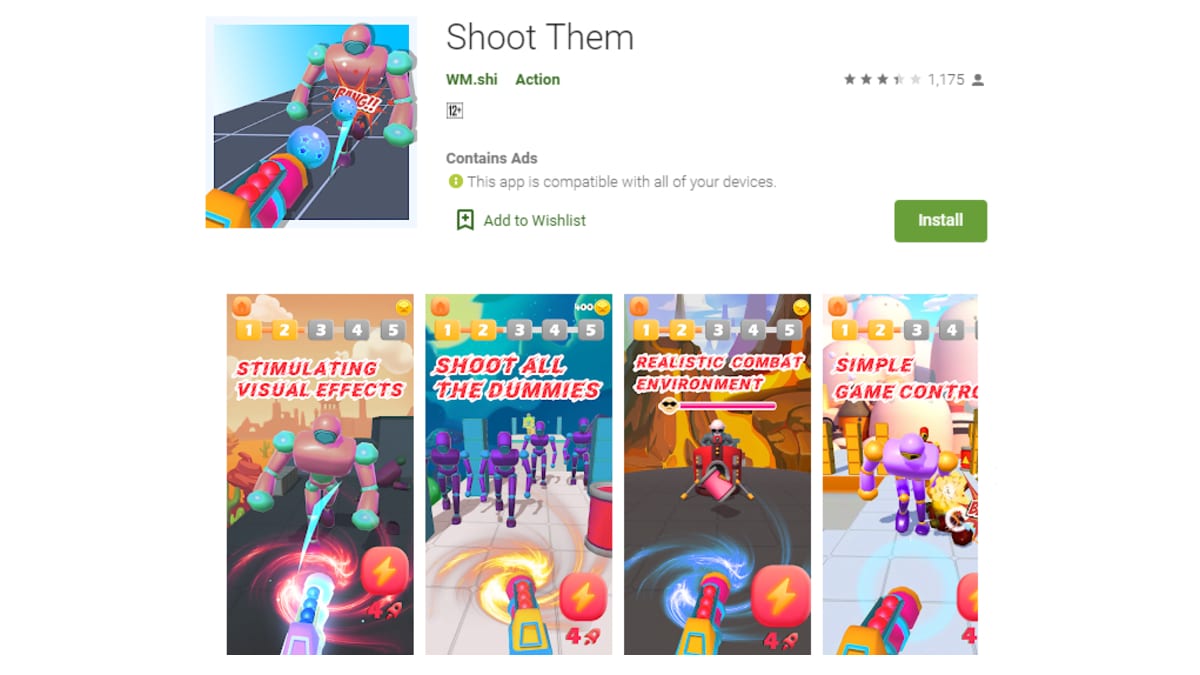 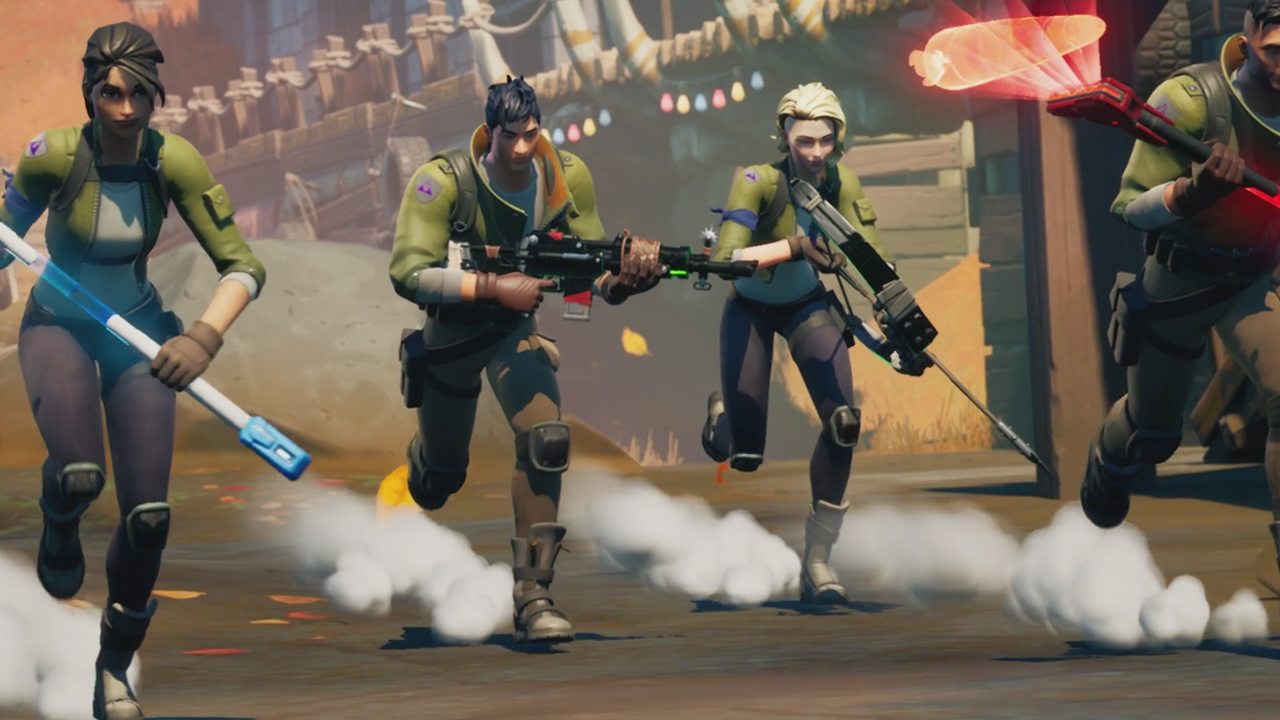 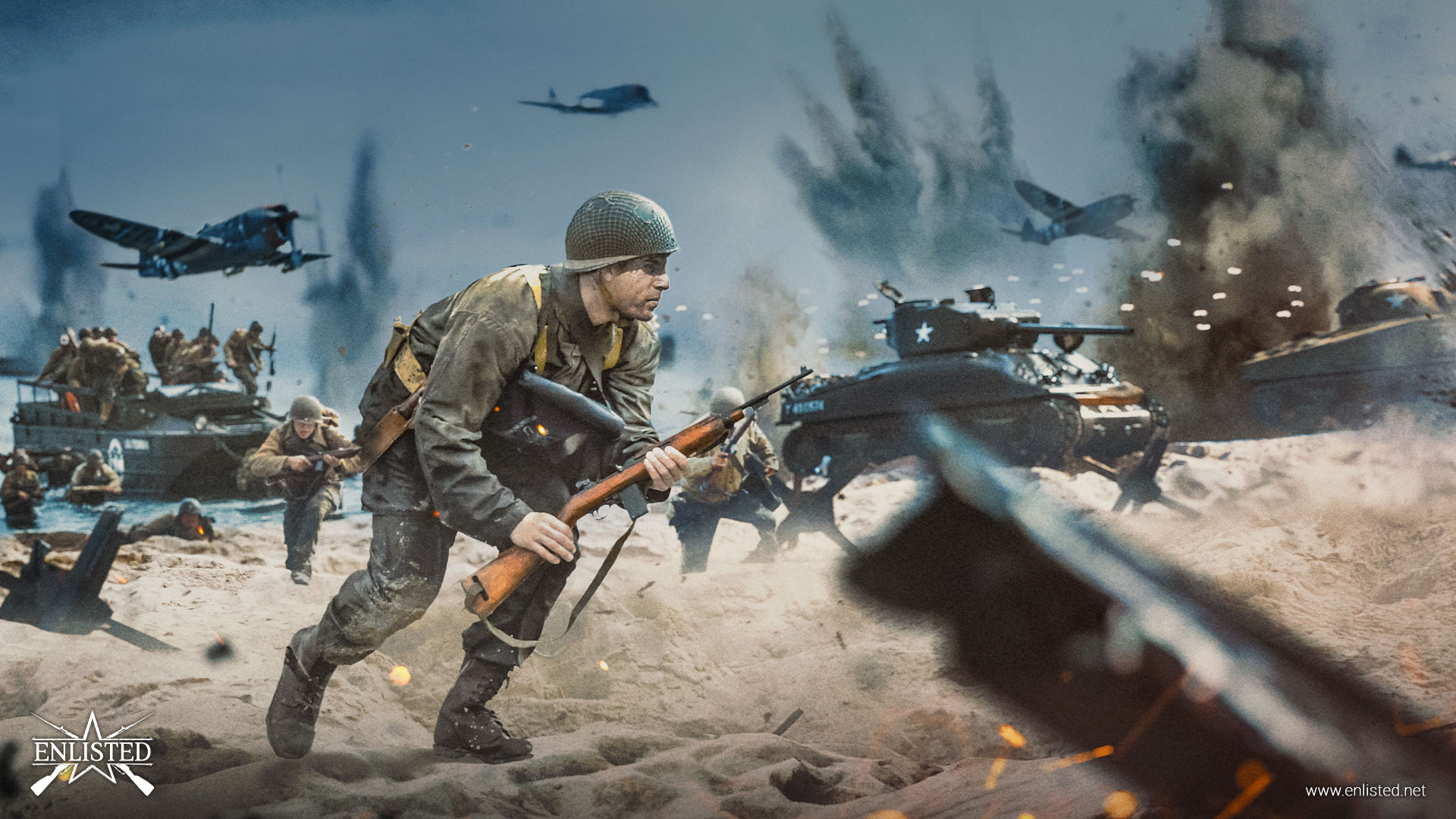