A slug has been filmed hanging in the air and descending from a vertical thread of secreted slime in behaviour never seen before, scientists have said.

Just as a spider is able to lower itself on filaments of fine silk, Australia’s striped field slug appears to have adopted a similar method of locomotion, only instead of silk, it is hanging from a cord of mucus.

Another key difference observed by scientists from the University of Newcastle in Australia was that the mucus strand also extended in front of the slug as it was travelling downwards – almost as though it were slithering down a vertical bridge.

“These threads are akin to spider silk and may serve as an alternative form of locomotion, allowing for rapid movement between surfaces of different heights,” the scientists said.

The video of the elegant gastropod’s remarkable descent shows the creature pirouetting in mid-air as it steadily reaches the ground before slithering away.

John Gould, an ecologist at the University of Newcastle was on Kooragang Island, New South Wales, researching frogs, when he spotted the unexpected acrobatics.

He said the slug, Lehmannia nyctelia, “was not only tethered to the top of a fence line but extended in front of the slug to the ground where it was tethered also to gravel.

“Our observations suggest that slugs produce tethered bridge lines of mucus, over which they can traverse in order to descend from heights. This is in contrast to previous reports of mucus thread production among this and other terrestrial slugs, in which individuals only hang freely from one end of a thread that is attached to a surface above.”

Other species of slug, such as the leopard slug, are known to secrete slime cords to suspend a pair in mid air during copulation. However it has not been recorded as a means of travel for a solo slug before.

“We suggest that producing a mucus thread that is tethered on both ends may be adaptive by stabilising individuals and preventing excessive sideways movements during descent, particularly when it is windy, which could lead to premature thread breakage.”

Mr Gould has previously made other, more grisly slug discoveries while again researching frogs. In 2019 he discovered that the red triangle slug (Triboniophorus graeffei) produces a sticky defence mucus when disturbed that is strong enough to glue down predators for days.

He made the chance discovery when he came across an adult red-eyed tree frog stuck to a fallen branch behind a red triangle slug in the Watagan Mountains in New South Wales.

“Finding such a large frog stuck to a branch and unable to free itself was very bizarre” said Mr Gould.

“It was only when I saw the slug sitting near to the frog’s mouth that I started to wonder whether it was the culprit.”

The new research is published by the Ecological Society of Australia. 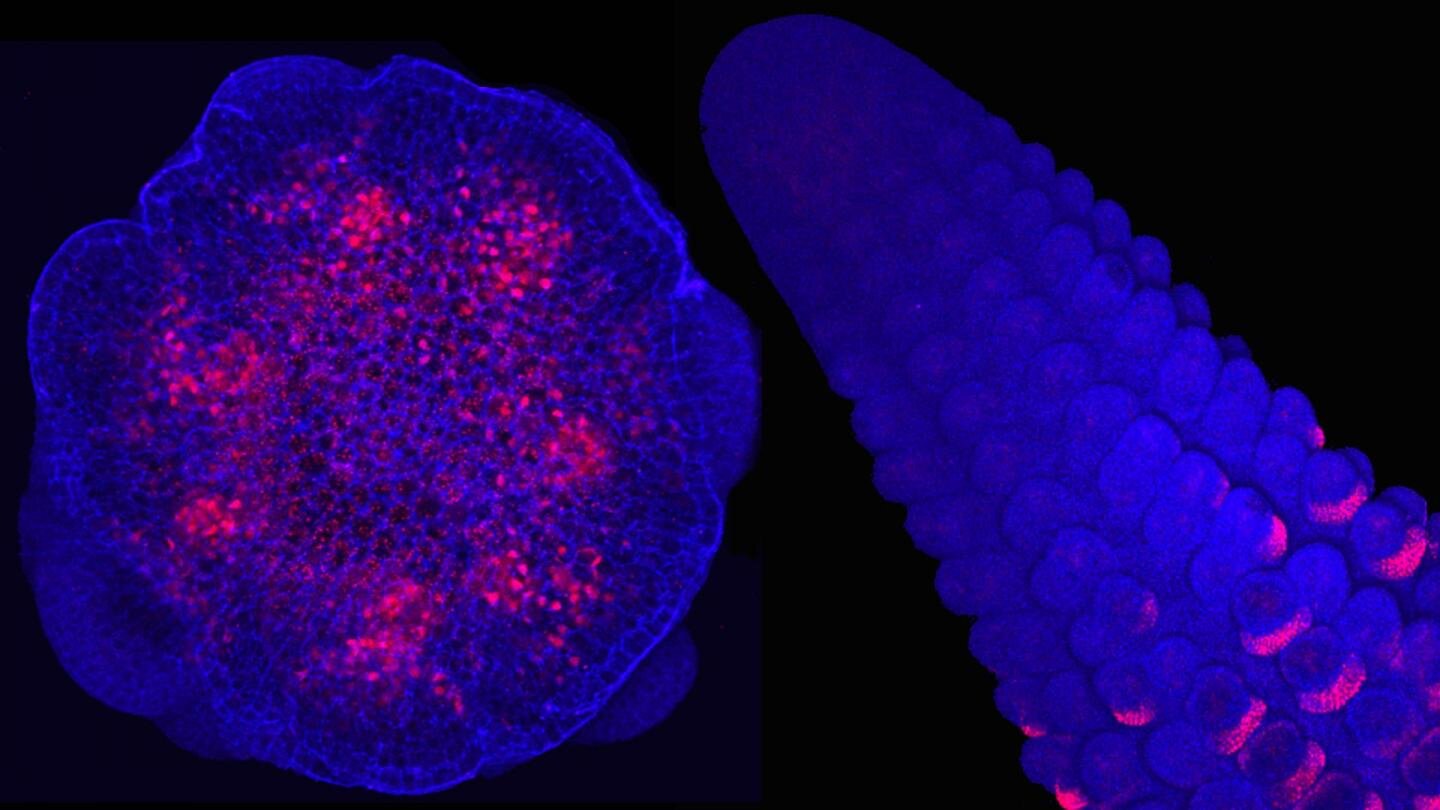 Building a corn cob—cell by cell, gene by gene 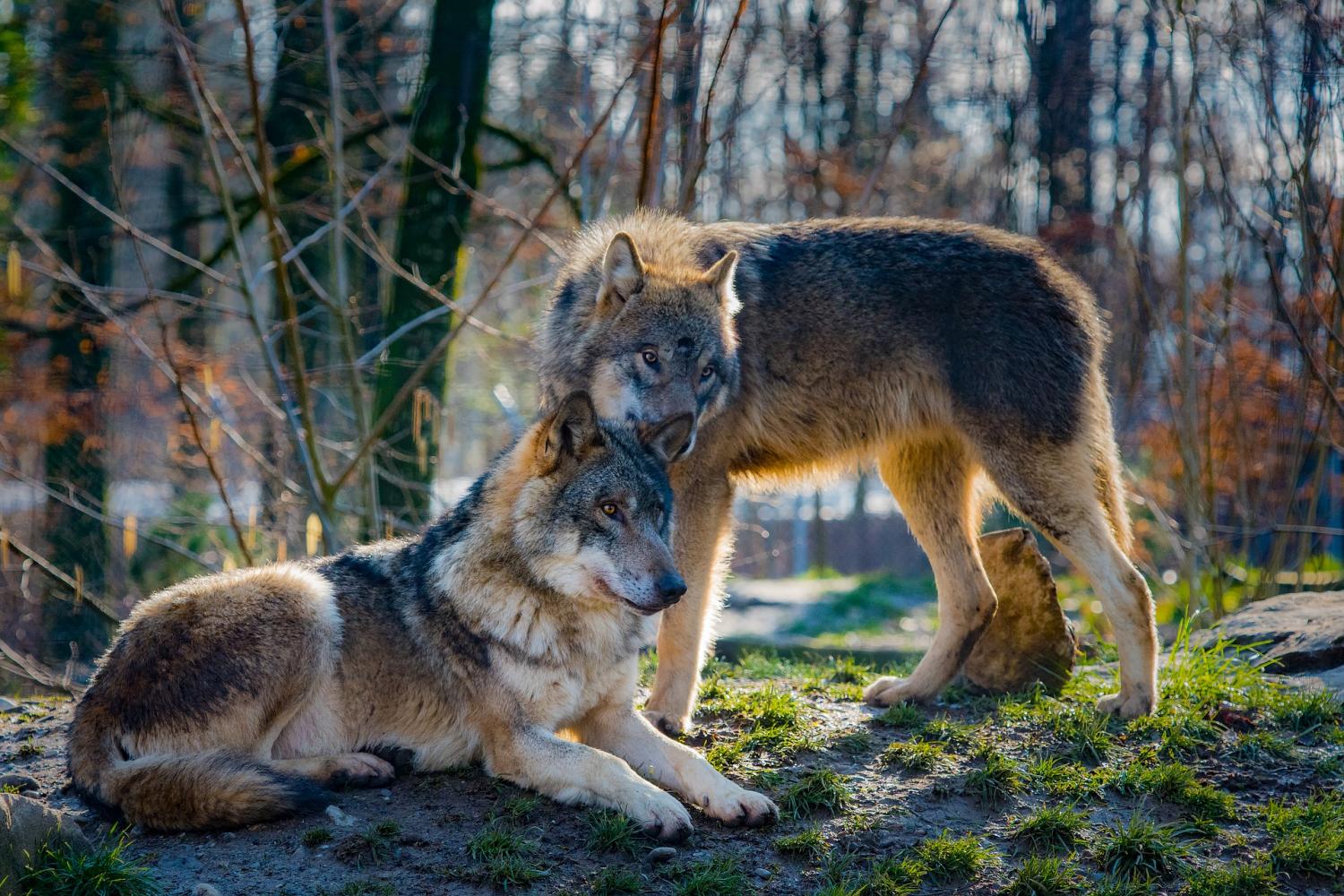 Hundreds of Idaho wolves could be killed under new legislation 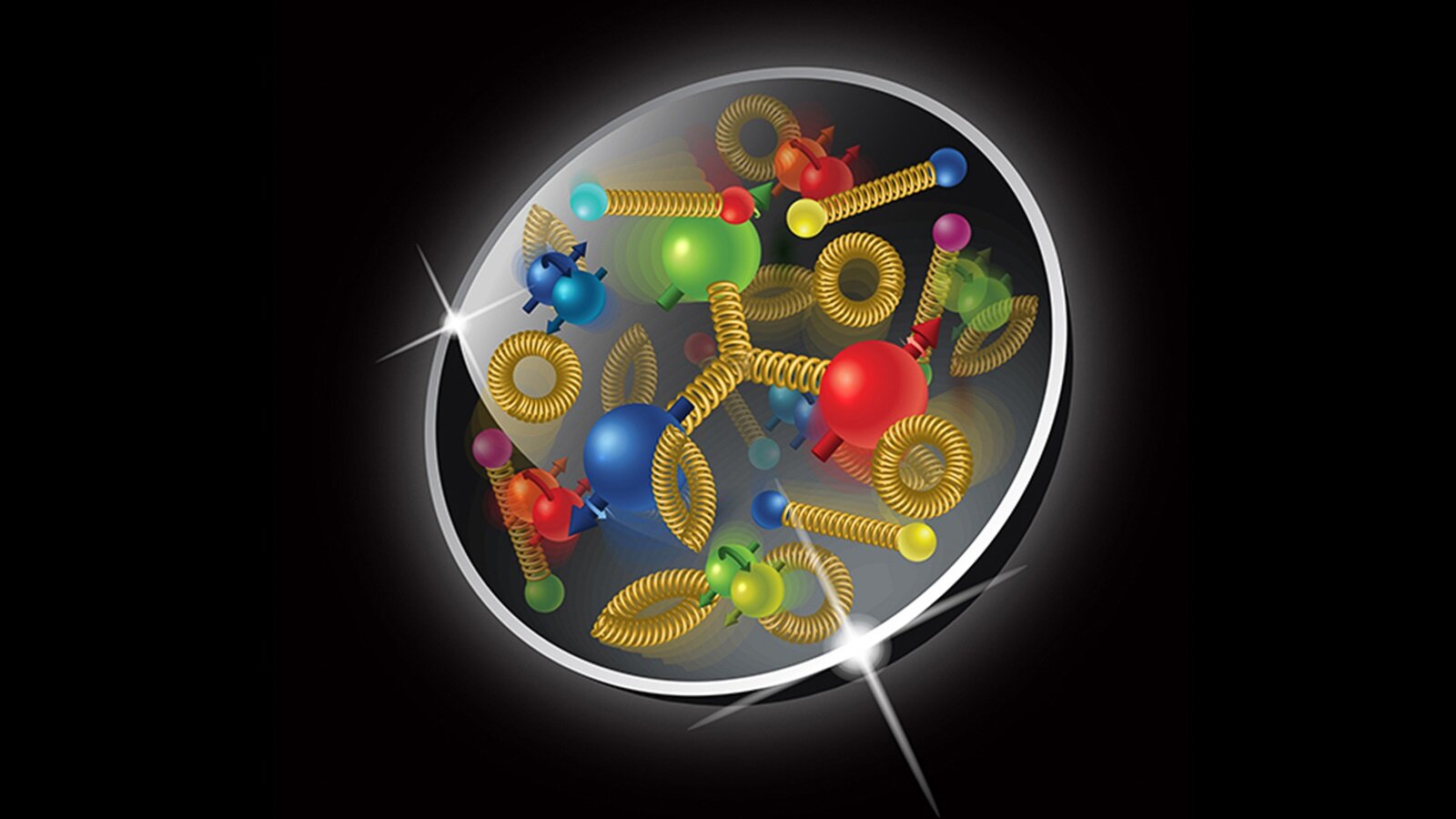 Understanding asymmetry in the proton 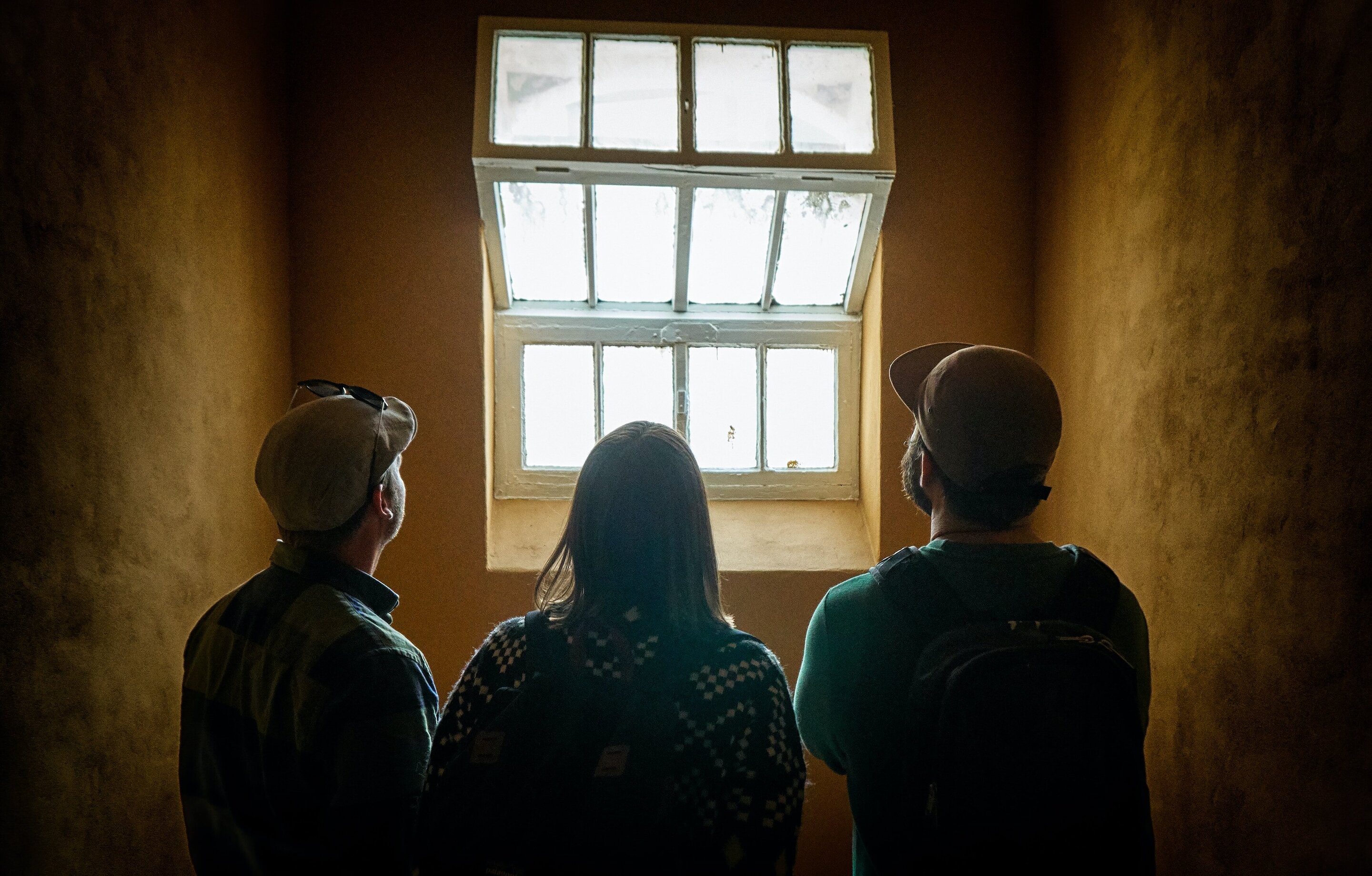