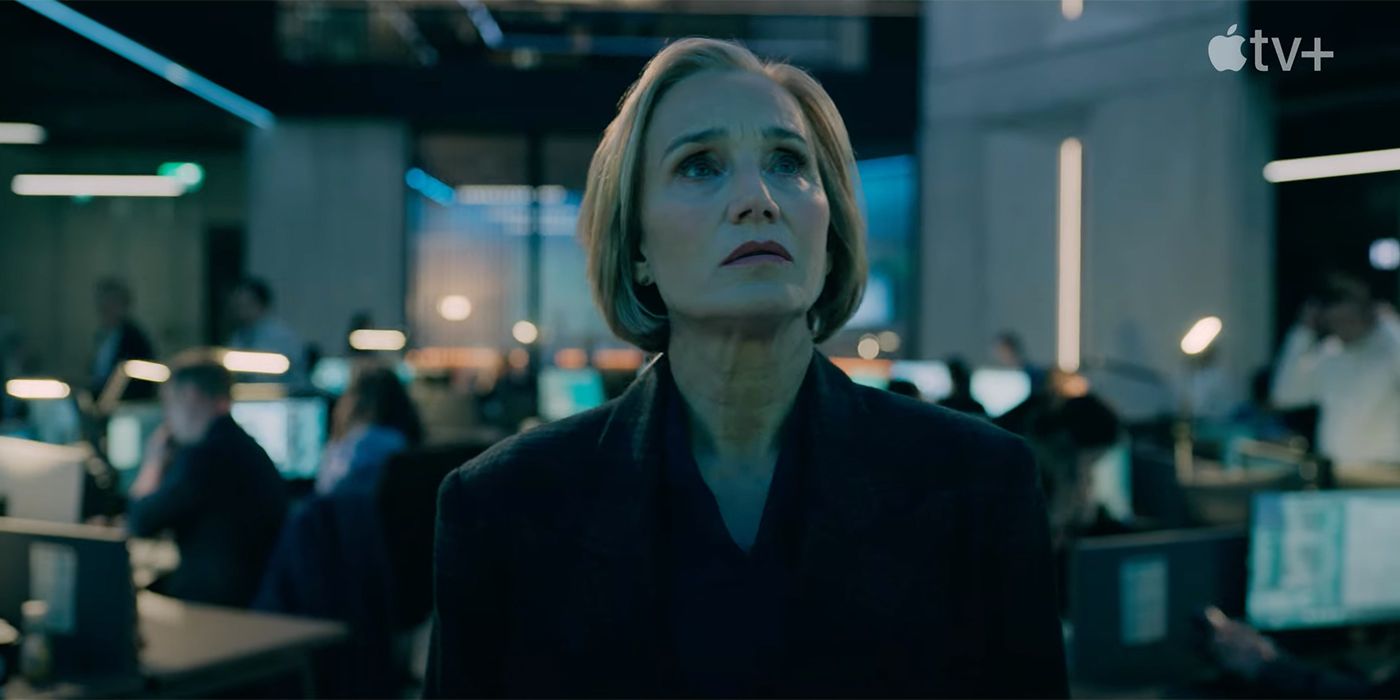 Here’s one for the fans of Gary Oldman‘s Slow Horses, Apple TV+’s series about the plodding bureaucracy of London’s MI5 – a domestic spy drama with a twist. Season two of the slow-burner, confirmed by director James Hawes to have already been filmed prior to the series premiere, has officially added two names to the cast sheet: Aimee-Ffion Edwards, best known for her tenure on English period drama Peaky Blinders, and Kadiff Kirwan, one of the breakout stars of the BBC’s medical drama This Is Going to Hurt. Variety reported the news earlier today, noting that the duo’s parts were yet to be confirmed.

Variety further speculates:n”Although it has not yet been confirmed which parts Edwards and Kirwan will play, season 2 of the show about a group of MI5 no-hopers is understood to be based on Dead Lions, Mick Herron’s second book in the Slow Horses novels, which sees the addition of two new Slough House recruits: Shirley Dander and Marcus Longridge.”

Variety also offers something of a window into what season two could be, presuming it keeps fidelity to Herron’s original text. The logline for the book, as shared by the outlet, reads: ““As the agents dig into their fallen comrade’s circumstances, they uncover a shadowy tangle of ancient secrets that seems to lead back to a man named Alexander Popov, and a decades-old conspiracy with a brand-new target: London’s newest, tallest skyscraper…”

RELATED: Kristen Scott Thomas on ‘Slow Horses’ and What She Found Challenging About Making Her First Series

Season one of Slow Horses is available on Apple TV+ right now. Apple has not confirmed a release date for the second season, but Variety notes that a sneak peek of the finale releasing later today shows most of the Slow Horses crew — Oldman, Jack Lowden, Rosalind Eleazar, Dustin Demri-Burns, Saskia Reeves, and Christopher Chung — along with Kristen Scott Thomas and Freddie Fox.

Although best known for her starring role opposite Cillian Murphy in Peaky as Esme Shelby, Edwards has also been seen in War of the Worlds, Blithe Spirit and the television adaptation of Four Weddings and a Funeral. Kadiff is lesser known than his compatriot, though did appear in The Stranger over at Netflix prior to his role in the Ben Whishaw-starrer on the BBC.

Keep an eye on Collider for all future Slow Horses news, from casting updates, to release dates, through to trailers and more.

‘Nun 2’ In Production With ‘Conjuring: The Devil Made Me Do It’ Director Michael Chaves

Has it Been Twenty-Five Issues Already?