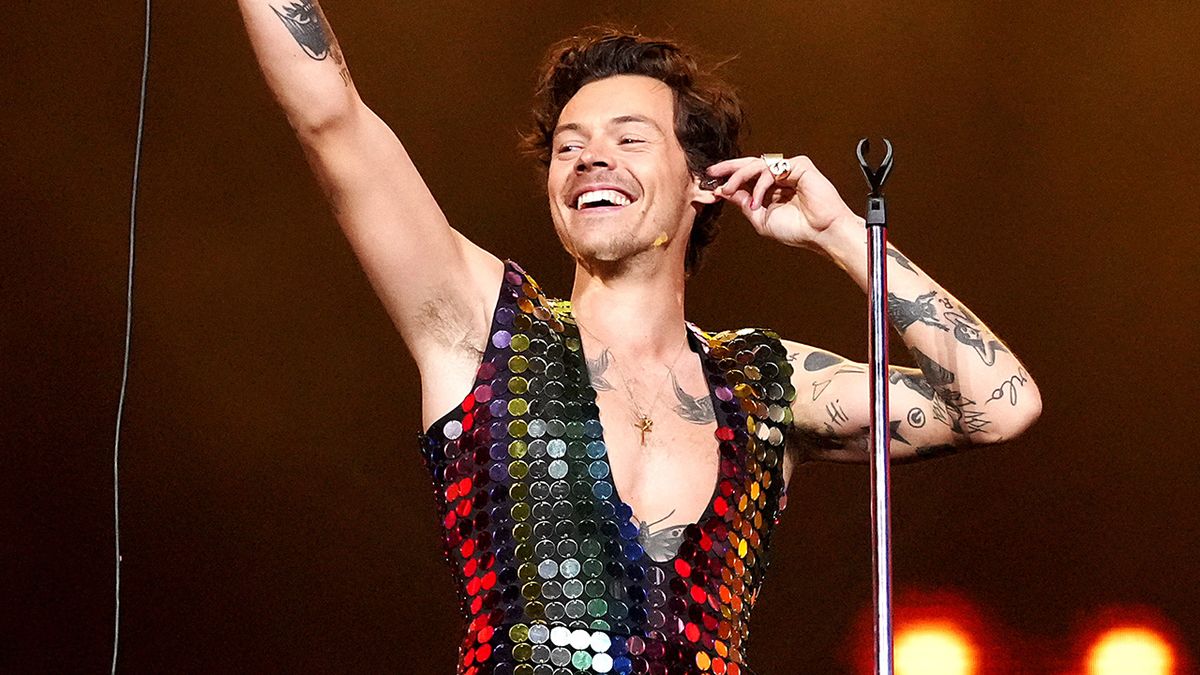 An unfortunate trend of late has been concertgoers attempting to throw random items at pop stars. Lady Gaga and others have been victims at shows in the past, and Harry Styles unfortunately had a bad moment last week when a fan threw a Skittle directly into his eye. Fans described the incident as “HORRIBLE” and now Skittles has responded to sugar pelters everywhere.

Video of the incident rolled around online this weekend in places like Twitter, and while Skittle might be small objects, if thrown hard enough – or at the wrong body part, such as a person’s eye – they can be dangerous. You can see Harry Styles waving and engaging with fans until his head whips backwards thanks to the Skittles attack.

It was HORRIBLE. I can’t believe it. The pit went silent. Why would they do that? #Skittles #HarryStyles pic.twitter.com/VSz8xS5pVENovember 15, 2022

If you are Skittles, this is an unfortunate incident. Skittles are supposed to be fun and certainly not used in such a nefarious manner. Yet, when a negative viral incident like this happens –such as the brouhaha between Kanye West and Gap – it’s good for a company to respond, and Skittles handled said response in style.

How Skittles Responded After The Harry Styles Incident

In fact, Skittles put out a full-page ad in the LA Times on Saturday with the caption related to the Don’t Worry Darling star:  ‘PSA: Protect your eyes from Skittles (by eating them, not throwing them).’ As not everyone subscribes to the Times, the Mars candy brand also put a similar post up on Instagram, where everyone could react to it.

In this post, the company included a nod to Styles’ infamous “Watermelon Sugar” sunglasses and wrote, “protect the rainbow, taste the rainbow.” Fans seemed into the “don’t throw the rainbow”-esque response, with one commenting, “this is priceless.” Another wrote, “whoever runs this account deserves a raise.” Many, many more fans made comments about Harry Styles, including one that read “protect him at all costs.”

Of course, it’s not the candy brand’s fault some ill-advised person threw an item onstage, but it is sad we’ve reached the stage where companies are having to ask fans not to throw their products at pop singers. Styles had been performing at the Kia Forum in Inglewood, California when the unfortunate incident unfolded on Monday night last. Someone ironically, he was singing a song with a fruit theme “Kiwi” when it happened.

Fans often pay hundreds of dollars to see Harry Styles live, but they are also getting a secondary show this time around. Styles has also been hit with bottles and even chicken nuggets on this very same tour.

The good news is that if the projectiles get too intense, the actor has movies to fall back on. Don’t Worry Darling was a modest hit earlier this year and his LGBTQ+ film My Policeman was more recently released, among other potential upcoming roles.