Shy Anime Adaptation & its Embarrassed Heroine Have Officially Been Revealed 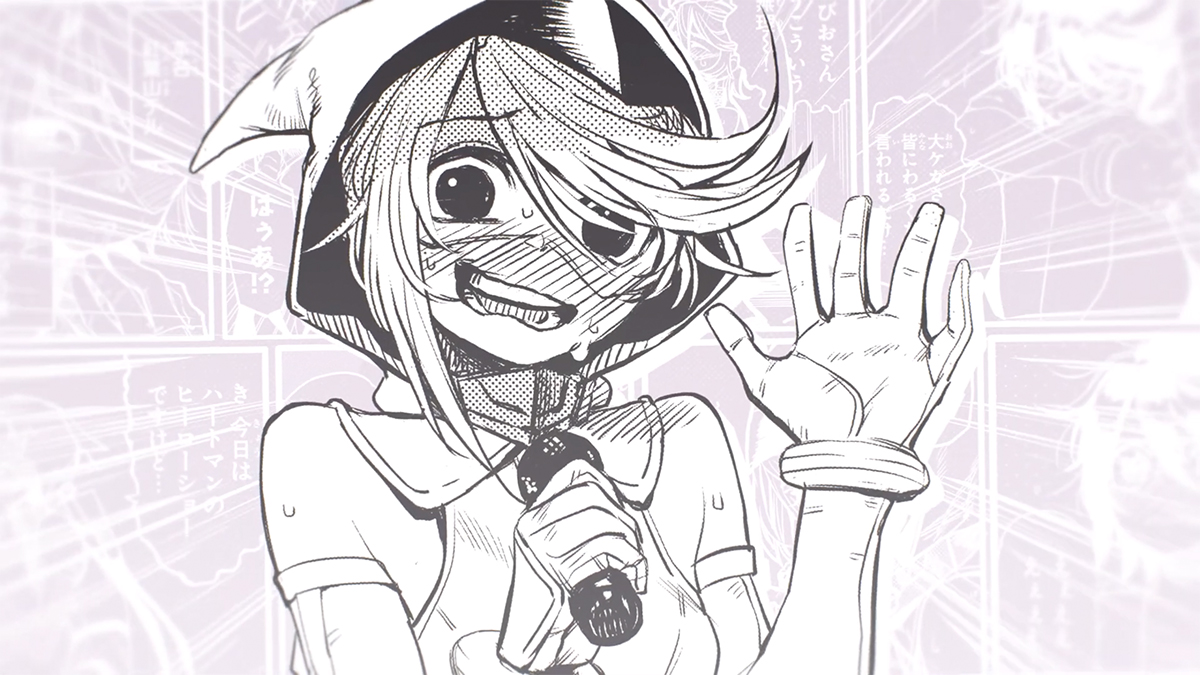 The Shy manga has been adapted into a recently announced new anime series from Eight Bit Studio.

Today, a Shy anime adaptation was officially announced. The story is about a young girl named Shy in a world where heroes with superhuman powers attempt to maintain peace for all and is written by Bukimi Miki. The official site for the newly announced anime is live, featuring all the details of this upcoming release, a trailer, and a new key visual.

From the key visual, we see the main character, Shy/Momijiyama Teru, in her everyday schoolgirl uniform and superheroine persona when she represents Japan to the rest of the world. As her name implies, Shy hates being in the public spotlight and being in front of large amounts of people.

The current manga is serialized as an ongoing part of Weekly Shonen Champion and has 16 collected volumes so far. Based in Niigata Prefecture, Studio Eight Bit has finalized its partnership with Bandai Namco to produce this anime and other future anime projects.

The staff section only reveals Shimoji Murasakino as the voice of Shy currently, but checking back in the future will reveal more official characters and their respective voice actors.

If you’re looking forward to this anime, you’ll want to visit their website regularly for any future updates and revelations. For more info on Shy, be sure to keep your eyes on Twinfinite, as there’s plenty of great anime news published here daily.

How To Fix Cosmetics & Skins Missing in Overwatch 2