After a small delay, Bravely Default 2 is releasing on February 26th, 2021. It’s one of the most anticipated JRPGs of the year, and a whole new generation of players should be introduced to the game once it arrives on Nintendo Switch this week. Some newcomers, however, may be wondering if they should play the original game (or its sequel, Bravely Second) before giving Bravely Default 2 a try.

The original Bravely Default released on the Nintendo 3DS in 2012, and it was originally conceived as a sequel to Final Fantasy: The 4 Heroes of Light before Square Enix made it its own IP. In the Bravely Default series, just like early Final Fantasy games, players will find stories revolving around Crystals and warring nations. The games are turn-based with combat revolving around Bravely and Default mechanics – and the series is known for its intricate and well-made job class system.

Related: Most Anticipated RPGs Of 2021 (So Far)

Is Bravely Default 2 A Sequel Or A Standalone Game?

Much like the Final Fantasy or Dragon Quest series, Bravely Default‘s numbering order is simply there to let players know which entry it is in the overall franchise. Bravely Default 2 is a standalone game from the original Bravely Default, so no prior knowledge of the first game’s story or characters is necessary for enjoying this latest installment. The original game does have an actual sequel, though, which is called Bravely Second: End Layer (and can add to the confusion around the series’ numbering order).

Newcomers to the series shouldn’t worry too much about the game’s strange numbering. Bravely Default 2 can be enjoyed completely on its own without any prior knowledge regarding the series. And for those who want to try the game out before buying it, a free Bravely Default 2 demo is available now. It’s a great way to see what the game has to offer before purchasing it.

While Bravely Default‘s numbering order may confuse newcomers to the series, people shouldn’t worry about it too much. Bravely Default 2 is a completely unique and standalone experience, and it can easily be enjoyed without having played the earlier entries.

Next: Who Bravely Default 2’s Playable Characters Are 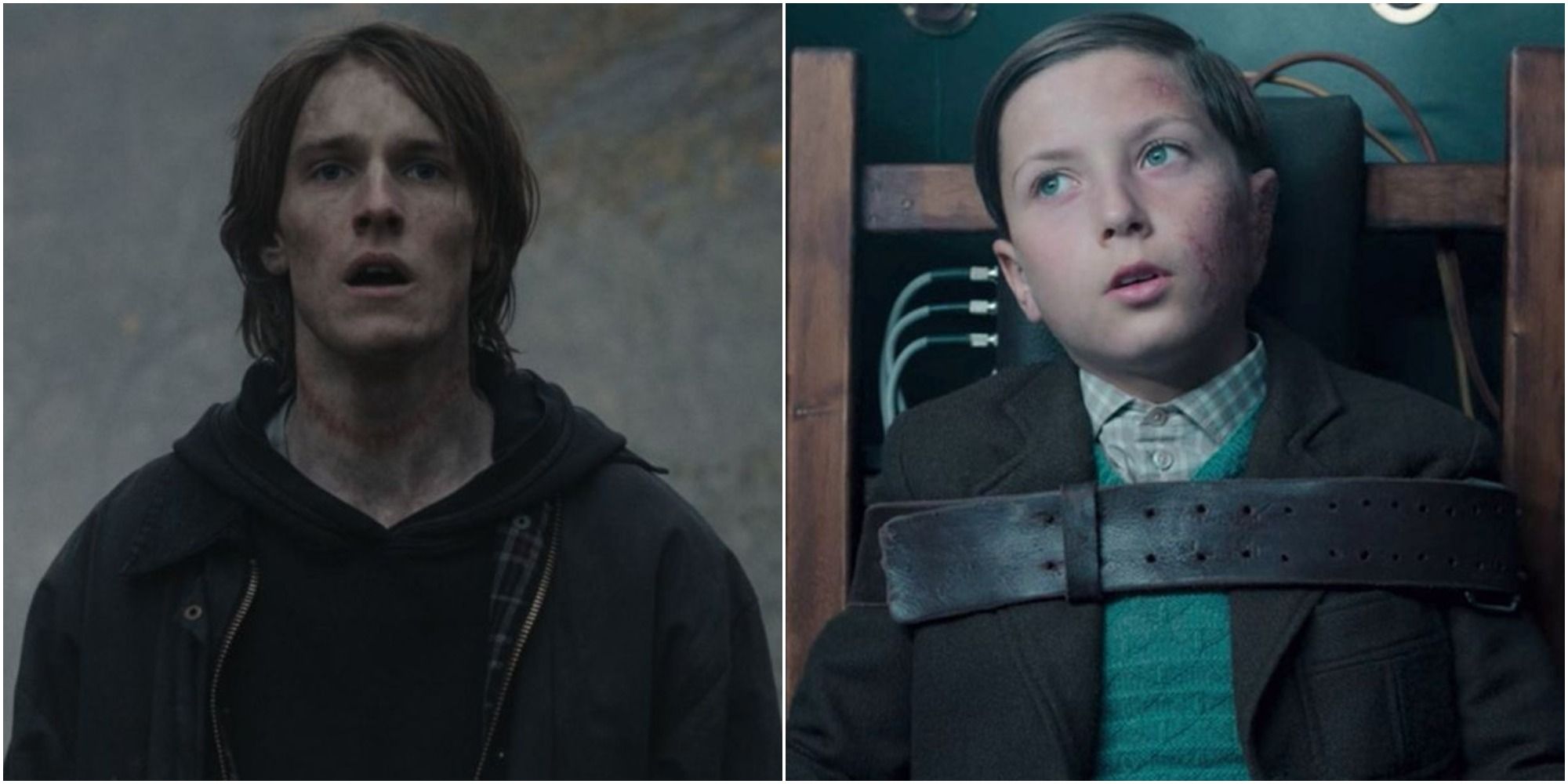 10 Best Dark Episodes, According To IMDb 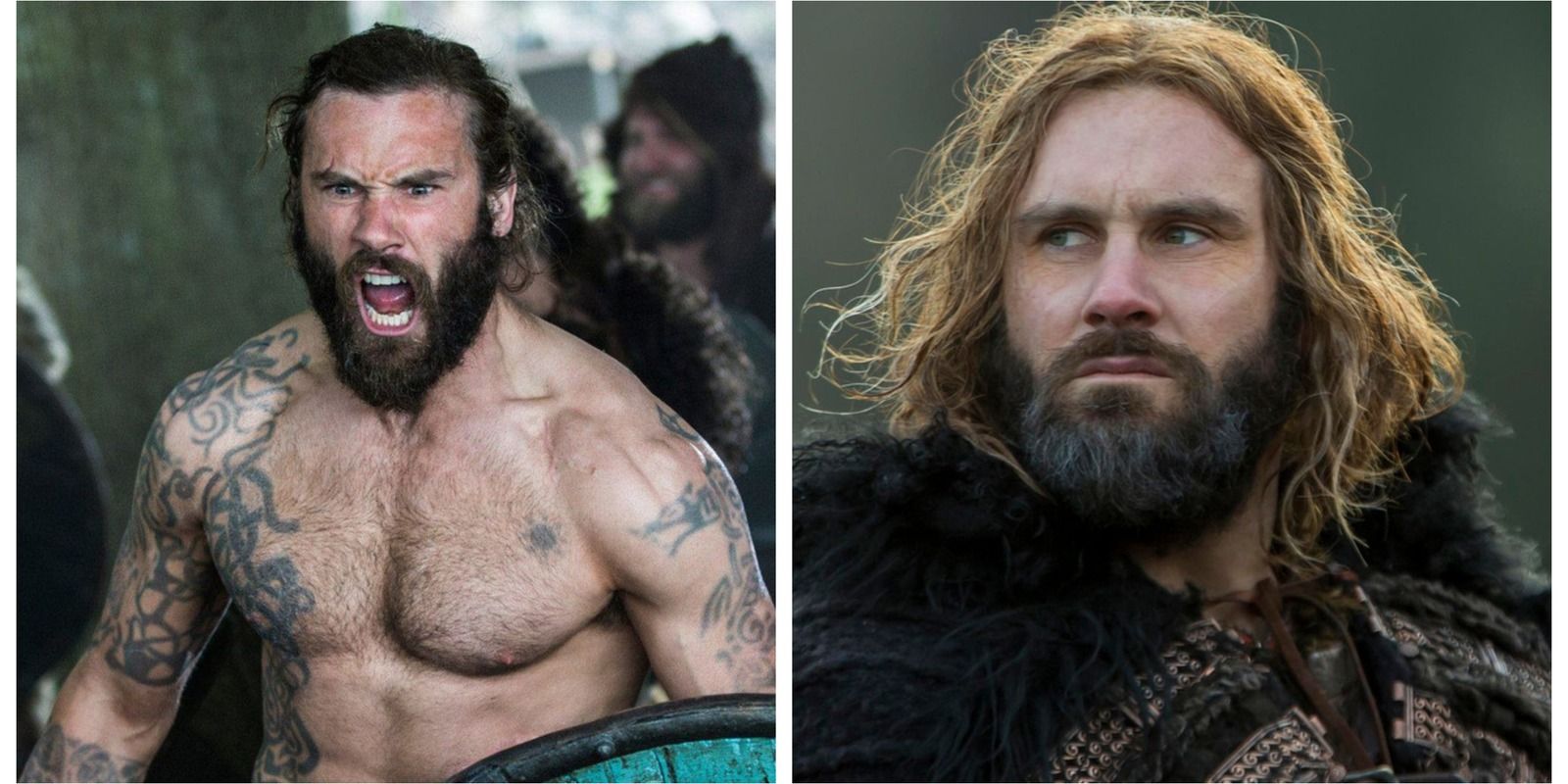