remains one of the most popular budget phone options in 2021, and in fact, it’s one of three big names among affordable phones along with the Apple

. Amongst them, the Samsung has got the largest and prettiest screen, the largest battery and also the most modern and appealing design, so it looks like an instant favorite, but are there any hidden caveats?

My going back to the Galaxy A51 in 2021 was as part of a search for a budget phone to replace an older phone that my parents were using, and the Galaxy A51 in many ways seemed like the perfect replacement: not too expensive, yet still modern looking and appealing. I was lucky enough that we had an A51 laying around in the office and I just had to take it for a spin and see if I myself would actually like using it before jumping the gun and getting one for my parents.

For those of you who don’t quite remember all the details, the A51 is a phone that goes for $300 these days and at that price you get a 1080p 6.5-inch AMOLED screen with gorgeous colors, a mid-range processor and four cameras on the back. This is a good moment to mention that in 2021, Samsung has already released the

, the successor to the A51, internationally, but that phone is not yet available in the US, and will likely only arrive sometime in the summer at a higher price. That newer phone comes with an overhauled design and fast refresh rate screen, so it might be worth the wait if you are in no rush.

With this in mind, I still had the A51 on my radar, and the screen is the biggest selling point for it. After using it for a while, I can attest: it is indeed a huge advantage over what the competition offers. The iPhone SE that you might also be looking at, for example, has a tiny 4.7-inch screen of the older LCD kind that is not that vibrant, plus it comes with a lower resolution so if you look closer, you can notice it lacks a bit in sharpness. The A51, in contrast, is sharp and vibrant, so much so that I was actually wondering how that screen is any different than on $1,000 flagships. So I did compare the A51 display to a flagship and, honestly, you would be hard pressed to find much of a difference, colors look equally vibrant and detail is equally tack sharp. The only thing you could notice if you are extra attentive is that the A51 doesn’t quite get as bright and it is a bit more reflective, which makes the screen slightly harder to read outdoors, but that’s about it. Not a big thing in any way, this screen is just incredible.

I’m obliged to also warn you that this phone is made of plastic, even though from afar it almost looks like glass with that glossy finish. I don’t mind the plastic for two reasons: A, plastic doesn’t break like glass and B, it allows the phone to be super light weight, a big advantage if you carry it in your pocket. Plus, I like that interesting geometric pattern on the back, which separates it from the sea of sameness that are other phones. I should also alert you that the A51 does not have special water protection, which I wish it had. It won’t break on you if you use it in the rain a bit, but it might if your drop it in the toilet.

The Galaxy A51 looks modern, even though it is made of plastic

Another great thing the A51 has got going for it is the cameras. You’ve got all four different cameras on the back, but really only two of them are actually useful, the main and the ultra-wide one. You don’t have a zoom lens, and instead you only get a separate camera for macro photos that I found of not much use and another camera just to measure depth information which again I found useless, so yeah, effectively, it has two cameras that really count.

But just these two cameras were quite good: I love the colors you get in photos, rich and vibrant, most images I took during the day looked great and not much different than on a flagship. Not so in low light where photos often look a bit too dark and blurry. Another compromise is with video recording. You can shoot 4K video on the phone, but you don’t have proper stabilization and footage looks very jittery with the main camera. You can fix that by using the Super Steady mode, which gives you much smoother looking video, but that one uses a crop of the ultra-wide camera, which lacks the detail of the main one, so it’s not quite perfect, but I’m glad this option is there.

I was also disappointed you don’t have close-up portrait mode and instead you can only capture portrait shots with the wide camera and that often looks bad with people.

So despite these few downsides, the A51 looked pretty good: not the perfect camera, but I did not expect that at the price. However, once I actually started using the A51 a bit more I was in for a letdown. See, the A51 is available in a couple of different models with a different processor depending on the market. The US version which is the 5G model has a bit more powerful chip than the rest of them, but no A51 model is what I would call a “fast phone”.

Every little thing you do on your phone took a bit longer than I was comfortable with. Every app, even the weather app opens a bit too slow, animations are a bit jittery, and the phone kind of pauses for a short while before every task as if it hesitates whether it should do it or not. I had an iPhone SE by my side and did a quick comparison, and the iPhone was zipping through tasks with no slowdown or hiccup, while the Galaxy was constantly stuttering.

If like me you are buying this phone for an older person who is not well versed in technology… well, that would only add to their frustration. This is my biggest complaint about this phone, that constant stuttering spoils the overall amazing value that it is, but I guess Samsung had to compromise somewhere.

Another red flag is the fingerprint scanner which is built inside the screen and feels just a bit slow to respond. The other rivals in this area use a traditional fingerprint scanner that might not be as flashy, but I found to be actually faster and more reliable.

I will finish this off on a positive note which is battery life. This is one area where the Galaxy feels ahead of the curve. It comes with a 4,000mAh battery, more than double the size of the battery inside the iPhone SE and it can last you two days if you are not glued to your screen. In our battery tests, the Galaxy outlasted the iPhone SE by a mile, the iPhone would not even last a full day with more strenuous use. It’s just a night and day difference in favor of the Samsung.

One little convenience that is missing here is wireless charging though and that would have been nice to have.

Conclusion: should you buy it?

It might be worth waiting for the A52, but if you don’t mind the stutter, the A51 is excellent value

So… at the start, I was almost convinced that the Galaxy A51 would be the perfect choice for my search and probably for yours too, and after spending more time with it, I found it really ticks all the boxes except one, but that one was important for me: and that is the slowish and jittery performance. If you think that a bit of stutter is something you can live with, especially when you get a great battery life and incredible screen quality, this might just be the perfect budget option, especially at that affordable $300 price it goes for in 2021.

If you have time to wait out for the Galaxy A52, well, I wouldn’t blame you: the A52 still has about the same middling processor, but the faster refresh rate actually helps a ton for a smoother experience and the phone has even longer battery life. We already have our in-depth Galaxy A52 review here, so check that out. Whatever your choice, let us know what it is and are you happy with it in the comments below.
Follow us on Google News 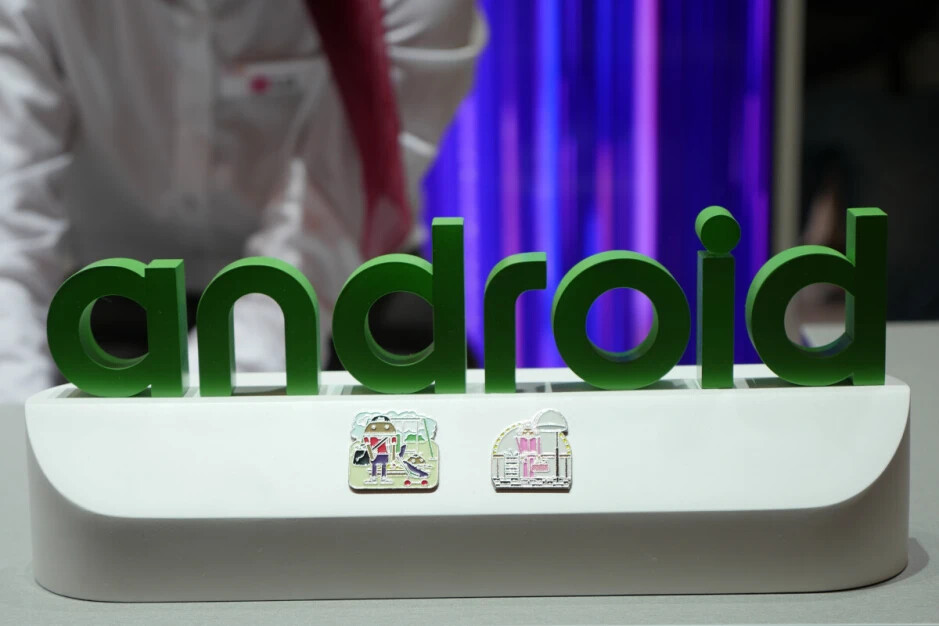 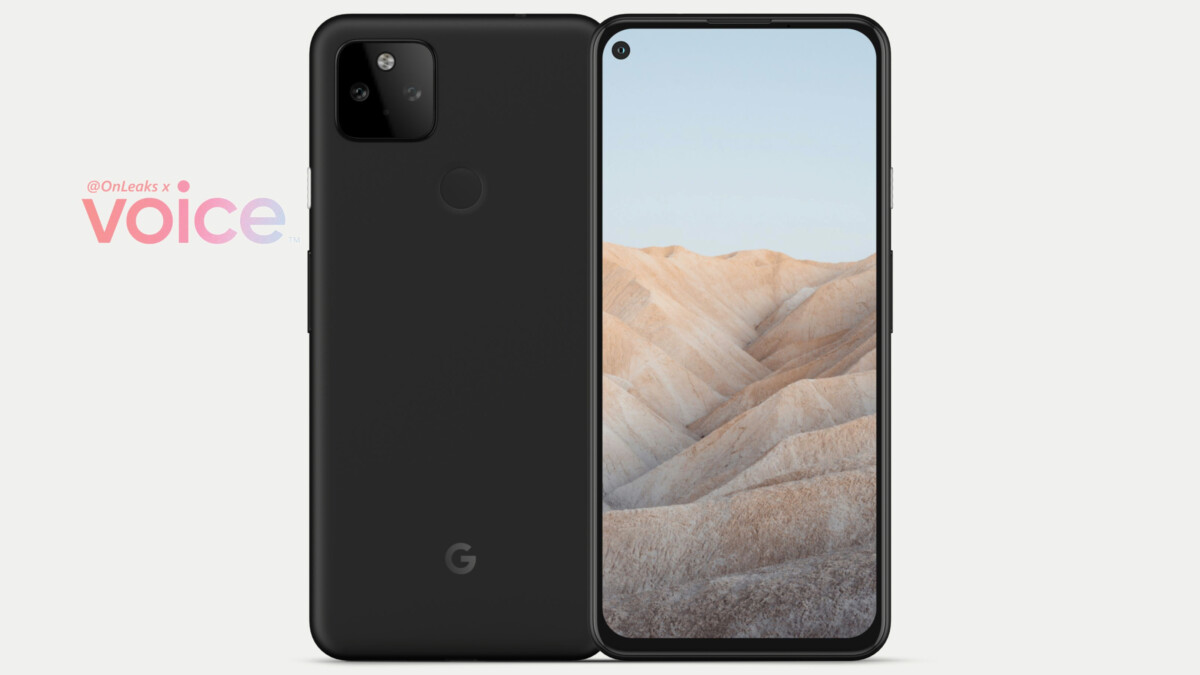 The Google Pixel 5a has reportedly been canceled in most markets 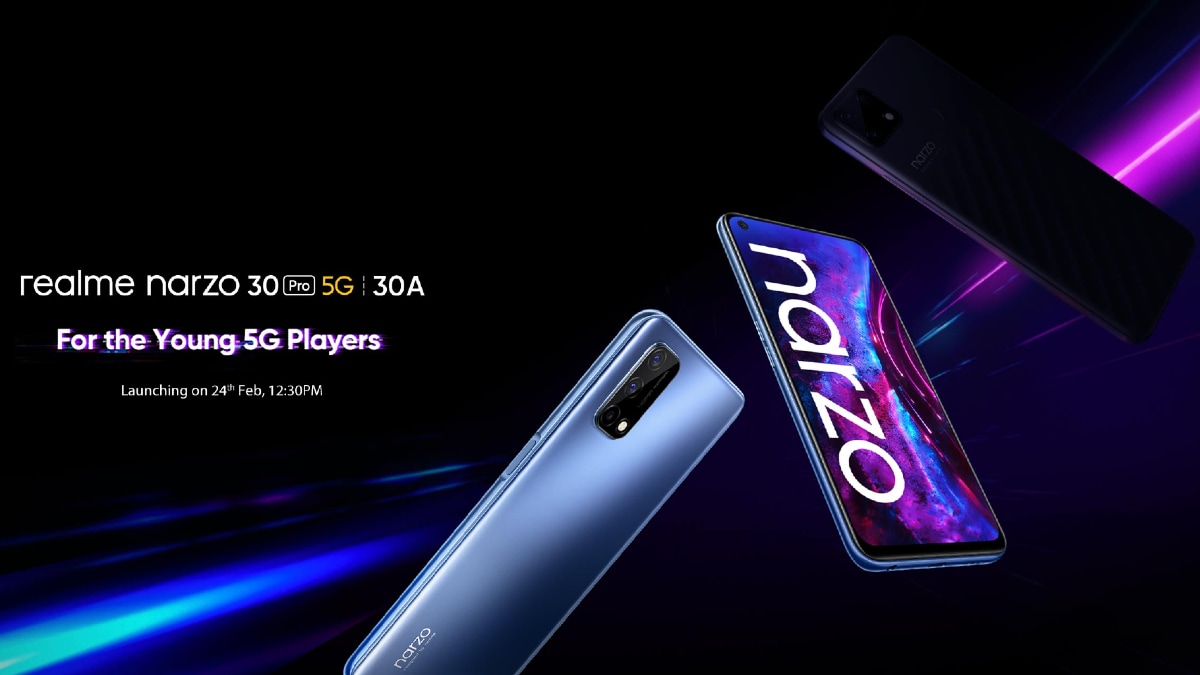