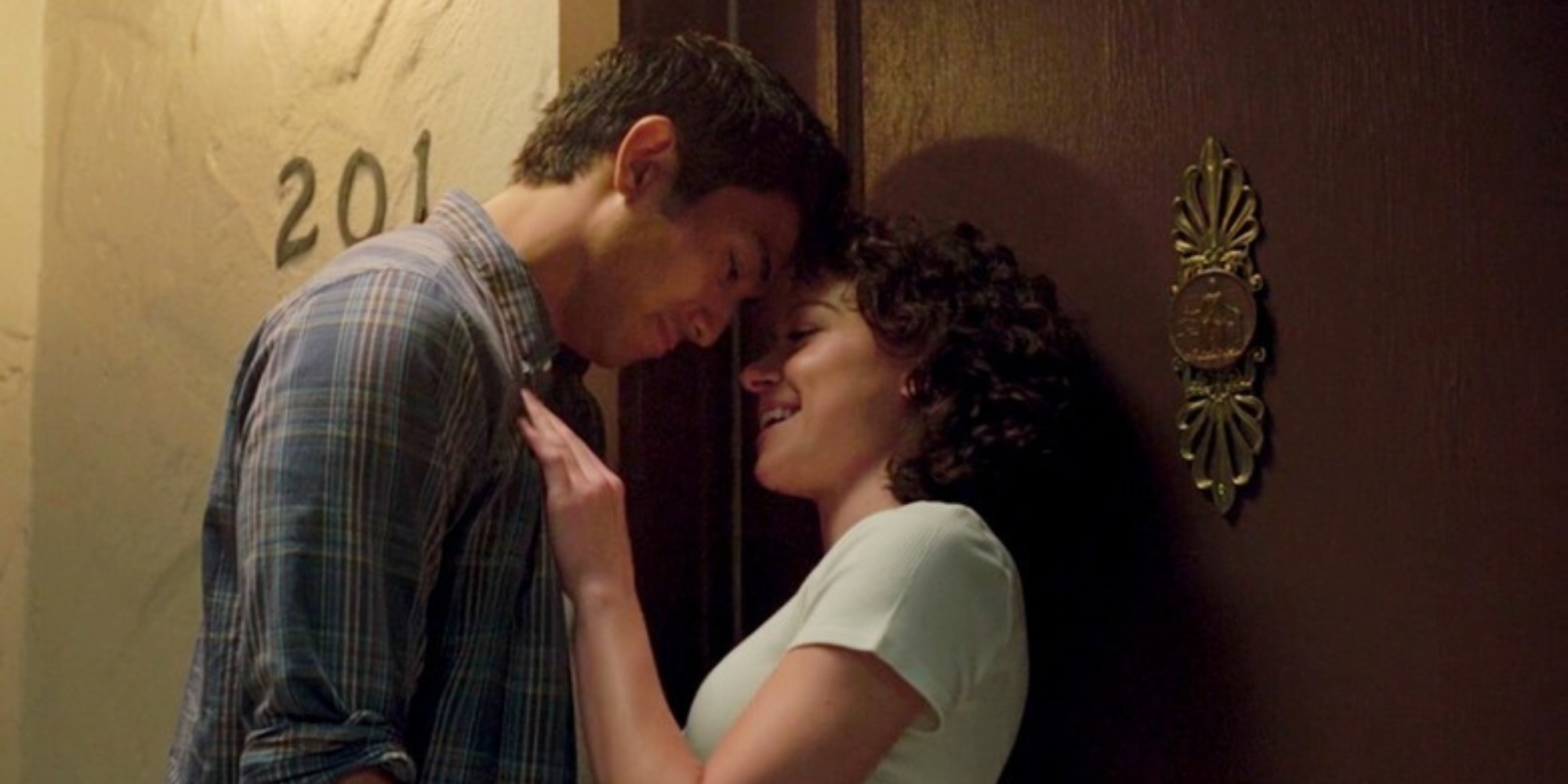 Will Daredevil finally appear in the next episode of She-Hulk?

With only two more episodes to go, it’s almost time to say goodbye to Jennifer Walters and her adventures as She-Hulk. Fans are still eagerly awaiting the arrival of Daredevil, which has been hinted at for quite some time now, but will he finally appear in Episode 8?

In the previous episode of She-Hulk, fans saw Josh working for a mysterious figure known as ‘HulkKing’, as he successfully takes a blood sample from Jennifer Walters whilst also cloning her phone. Now with the release of She-Hulk Episode 8 right around the corner, we’re all eagerly awaiting to see what happens next.

RELATED: She-Hulk VS Hulk: Who Is Stronger?

She-Hulk: Attorney at Law Episode 8 is scheduled for a release on October 6th, 2022 on Disney Plus at 3 AM EST. Given the simultaneous release time of the show, here’s the schedule the series will follow for different locations:

Jennifer and Josh go on several dates, but, despite having a great connection, Josh simply disappears from her life after they spend a night together. Jennifer’s life goes into turmoil as she desperately awaits his reply. She then receives a call from Emil Blonsky’s parole officer, who informs her about his broken inhibitor that controls him from turning into Abomination. Walters then heads to Blonsky’s spiritual centre to keep an eye on him.

Waiting for Josh’s reply gets even harder for Walters there, and on top of that, Man-Bull and El Aguila break her car while fighting. With nowhere else to go, she attends a spiritual therapy session of Blonsky, also attended by Man-Bull, El Aguila, Saracen, Porcupine, and Wrecker, the man who tried to take her blood before.

Jennifer starts feeling good after attending the session and deletes Josh’s contact number. It is then revealed at the end of the episode that Josh cloned her phone and also took her blood sample for HulkKing.

NEXT: She-Hulk: How Jennifer Walter’s MCU Origin Is Different From Marvel Comics