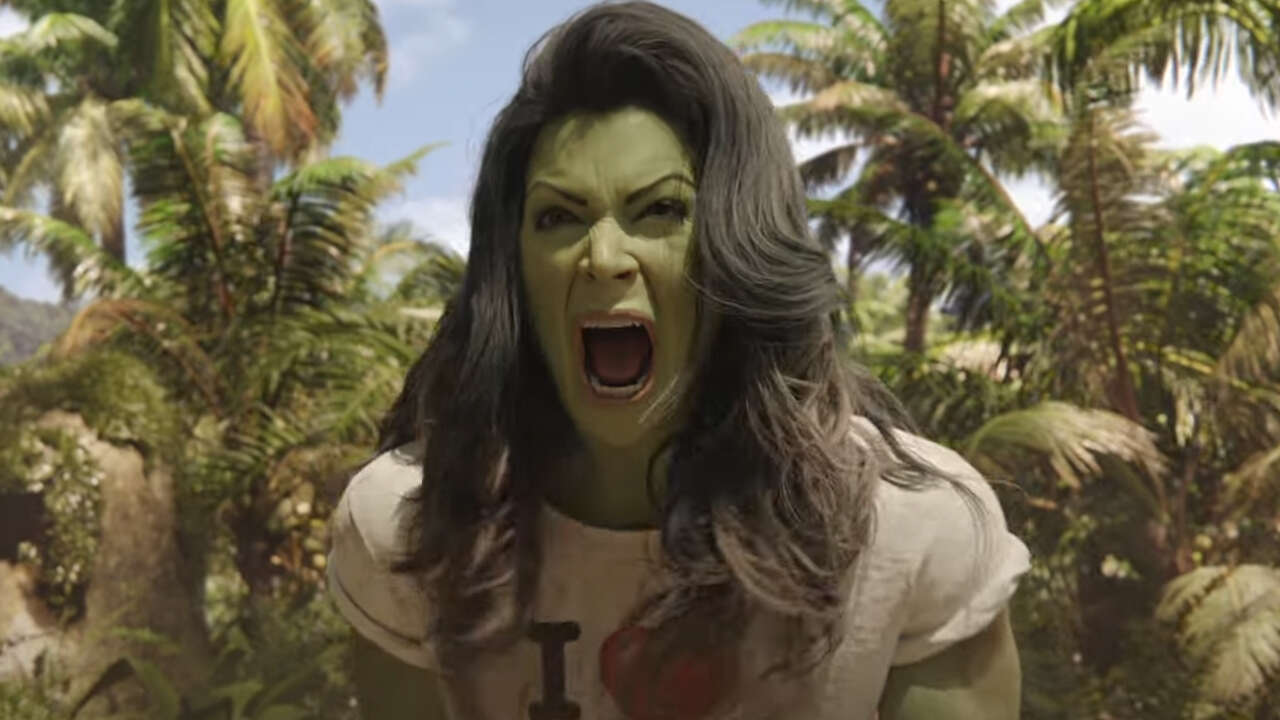 Over the past few months, there’s been a discussion online about VFX artists being displeased when working for Marvel Entertainment. According to one Reddit thread, some artists are done working with Marvel, and they’ve been harboring those feelings for quite some time. However, the cast and crew of the upcoming She-Hulk: Attorney At Law Disney+ series stand in solidarity with these talented artists.

During the TCA summer press tour She-Hulk panel, the showrunner discussed what’s happening with VFX artists Marvel has hired to work on its movies and TV shows. “I feel incredibly deferential to how talented these artists are and how quickly they have to work,” said EP and showrunner Jessica Gao. “Obviously, like much quicker than probably [the amount of time] given to them, in terms of like churning these things out.

“I know that there’s a lot of eyes on the CG and a lot of critique or whatever, but I do think that we have to be super conscious of, like you’re saying, how the work conditions aren’t always optimal and that they’ve made these amazing strides in this industry [and] in this tech, where I watch it and I see thoughts as opposed to, you know, it doesn’t look like a cutscene from a video game. It looks like I can see the person’s thoughts. I can see the character’s thoughts and I think that’s just–I feel very in awe of what they do. I’m very grateful that we’re at the point where, you know, we get to work with these amazing artists.

Star Tatiana Maslany proclaimed she was pro union, and director Kat Coiro added that they “stand in solidarity with what they say. The truth is we work with them, but we’re not behind the scenes on these long nights and days. If they’re feeling pressure we stand with them and we listen to them. You know, in terms of the CGI being critiqued, I do think that has to do with our culture’s belief in their ownership of women’s bodies. I think a lot of the critique comes from feeling like they’re able to tear apart the CGI woman. There’s a lot of talk about, about her body type. And, you know, we based her a lot on Olympian athletes and not bodybuilders, but I think if we’d gone the other way, we would be facing the same critique.”

Gao went on to add that some artists can feel rushed with what may be a massive workload, and that’s terrible. And that everyone at the panel stands in solidarity with these VFX artists, and they want better working conditions.

She-Hulk recently had its release date moved, and it will now premiere on Thursday, August 18, releasing weekly until its finale on October 13. This works out a bit better with another Disney+ series Andor, which debuts on September 21, so the shows won’t release on the same day anymore.

NCIS Season 20 Is Kicking Off With A Big Crossover Event, And There Are First Look Pics

Disney Plus Hits Over 150 Million Subscribers, Hulu And ESPN Plus Also See Growth