“For 50 years, scientists have hypothesized that sharks use the magnetic field as a navigational aid,” said Bryan Keller, a recent Ph.D. graduate who conducted his research at the Florida State University (FSU) Coastal and Marine Laboratory. “This theory has been so popular because sharks, skates and rays have been shown to be very sensitive to magnetic fields. They have also been trained to react to unique geomagnetic signatures, so we know they are capable of detecting and reacting to variation in the magnetic field.”

Although there has always been a theory about the connections between electromagnetic fields and sharks, scientists have had hard time trying to find a way to prove it… until now. Published in the latest issue of Current Biology, Keller and a team of were able to show that sharks likely use the Earth’s magnetic fields to help guide them on these long-distance journeys. Sharks, like many other species of terrestrial and marine animals, traverse long distances to reach the same spot in a behavior is referred to as “site fidelity.” These large migrations always capture the media’s attention and spark quite a few questions. “The [main] question is how do they find their way back to that same estuary year after year,” said Dean Grubbs, associate director of research for the laboratory.

One of these species is the bonnethead sharks (Sphyrna tiburo) that spend the summer off the coast off FSU before migrating south towards the warmth for the winter. These warm-water coastal sharks are a part of the hammerhead family and have been identified as omnivores, able to assimilate seagrass material in addition the prey it would normally eat (like crustaceans). Bonnetheads prefer water at a certain temperature and use map-like information from the geomagnetic field as a navigational aid to get there. But this ability may have other uses, like “possibly maintaining population structure,” suggests Keller.

The scientists predicted that if the sharks used the magnetic conditions as a directional tool that they would naturally orient north when exposed to the southern magnetic field. They also believed the sharks would show no preference in their orientation when exposed to the magnetic field that matched the field of their capture site. So, they caught 20 juvenile bonnetheads from the wild and exposed them to magnetic conditions representing locations hundreds of miles away from where the sharks were captured… and their predictions came true! Even though the study focuses on bonnetheads, Keller said the findings likely apply to other shark species as well. And while other navigational cues do exist (such as currents and tides), the scientists believe that our planet’s magnetic field “is likely more useful […] because it remains relatively constant.”

Many animals can also perceive the earth’s magnetic field and discriminate changes in that field, such as bacteria, algae, birds, rodents, amphibians, etc. And while the mechanisms by which sharks may perceive and use magnetic information have been the subject of continuing debate, most agree that the Ampullae of Lorenzini in sharks and their relatives (skates, rays, chimaeras) plays a big role. These jelly-filled sensory organs cover the snouts of these predators and allow them to sense electric and magnetic fields. But what happens if this complex electro-sensory system gets overloaded? Well, that is something researchers are looking into – as a possible deterrent! Adding cheap magnets to underwater fish traps has been shown to reduce shark and ray bycatch, so many are looking to see how magnets could possibly keep us safe when we share the same habitat.

Read original article here
Denial of responsibility! GamersGrade is an automatic aggregator of the all world’s media. In each content, the hyperlink to the primary source is specified. All trademarks belong to their rightful owners, all materials to their authors. If you are the owner of the content and do not want us to publish your materials, please contact us by email – [email protected] The content will be deleted within 24 hours.
Tags
Animals Florida State University magnetic field nature ocean shark sharks wildlife

Researchers show where and how plants detect the nutrient potassium 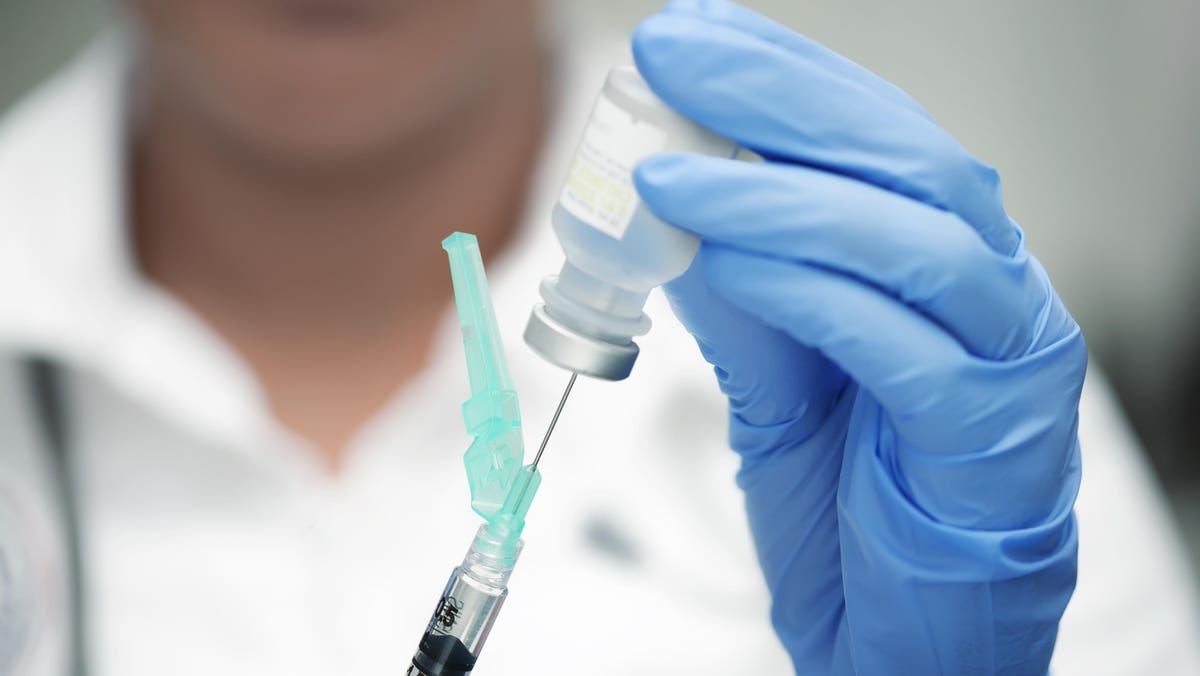 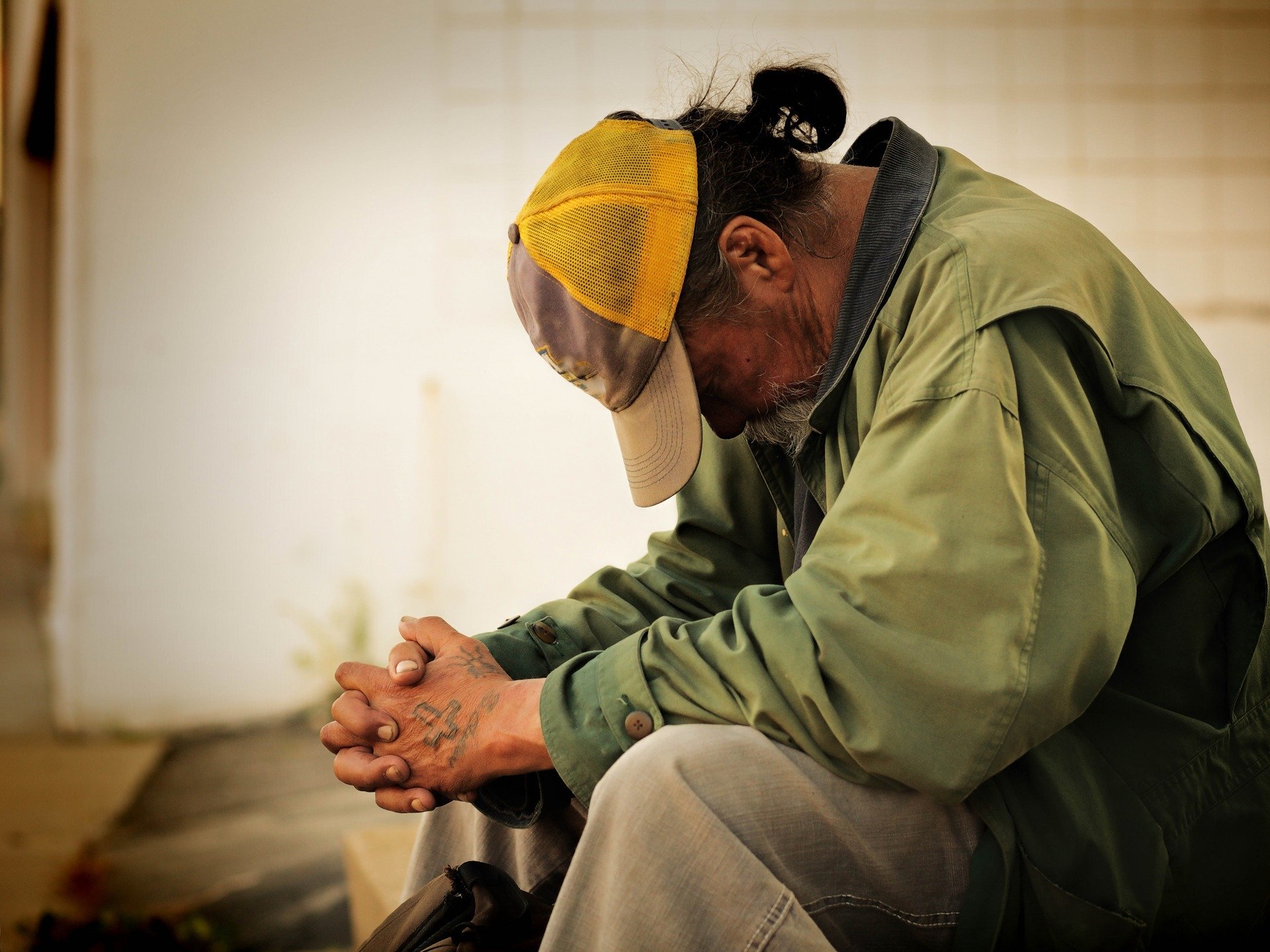 Ex-prisoners are going hungry amid barriers, bans to benefits on the outside 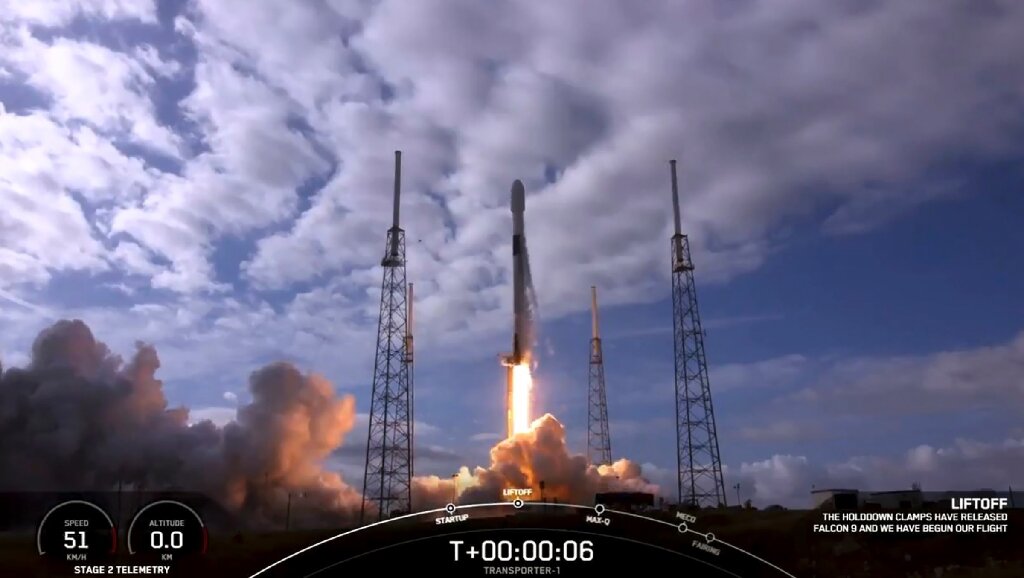