We may still have some time to wait before Season 2 of Shadow and Bone officially premieres on Netflix, but in the meantime, a new featurette takes fans behind the music of the hit epic fantasy series — and Collider has your exclusive look at this deep dive into the sweeping score that helped both long-time and new fans fall in love with the show and its characters.

In a new featurette titled “Music and Motivation: Inside the Melodies of Shadow and Bone,” series composer Joseph Trapanese takes viewers through two powerful scenes from Episode 4 (“Otkazat’sya”) — including details on how both Alina and Mal’s character themes are tied to their motivations, how those themes evolve as the characters grow, using musical techniques and solo vocals for different representations, and the influence of Russian and Eastern European flavors on the score to craft a magical world on-screen.

RELATED: ‘Shadow and Bone’ Has Been Officially Renewed for Season 2 at Netflix

The show has officially been renewed for a second season on Netflix, and showrunner/executive producer Eric Heisserer recently revealed that all scripts for the upcoming Season 2 have been already written. If the season takes a page out of Leigh Bardugo‘s second Grishaverse novel Siege and Storm, chances are there will be a lot of new characters who will earn their very own unique musical themes.

Here’s the official synopsis for Shadow and Bone:

Based on Leigh Bardugo’s worldwide bestselling Grishaverse novels, Shadow and Bone finds us in a war-torn world where lowly soldier and orphan Alina Starkov has just unleashed an extraordinary power that could be the key to setting her country free. With the monstrous threat of the Shadow Fold looming, Alina is torn from everything she knows to train as part of an elite army of magical soldiers known as Grisha. But as she struggles to hone her power, she finds that allies and enemies can be one and the same and that nothing in this lavish world is what it seems. There are dangerous forces at play, including a crew of charismatic criminals, and it will take more than magic to survive.

KEEP READING: 7 Shows Like ‘Shadow and Bone’ to Watch After the Netflix Fantasy Epic

From Tahani to a long-time She-Hulk foe.

Carly Lane is an Atlanta-based writer who considers herself a lifelong Star Wars fan, newbie Trekker, diehard romance reader, nascent horror lover, and Wynonna Earp live-tweeter. She is a former contributing editor for SYFY FANGRRLS and has also written for Nerdist, Teen Vogue, Den of Geek, Motherboard, The Toast and elsewhere around the Internet. Upcoming Natalie Portman Movies And TV Shows: What’s Ahead For The Thor Star 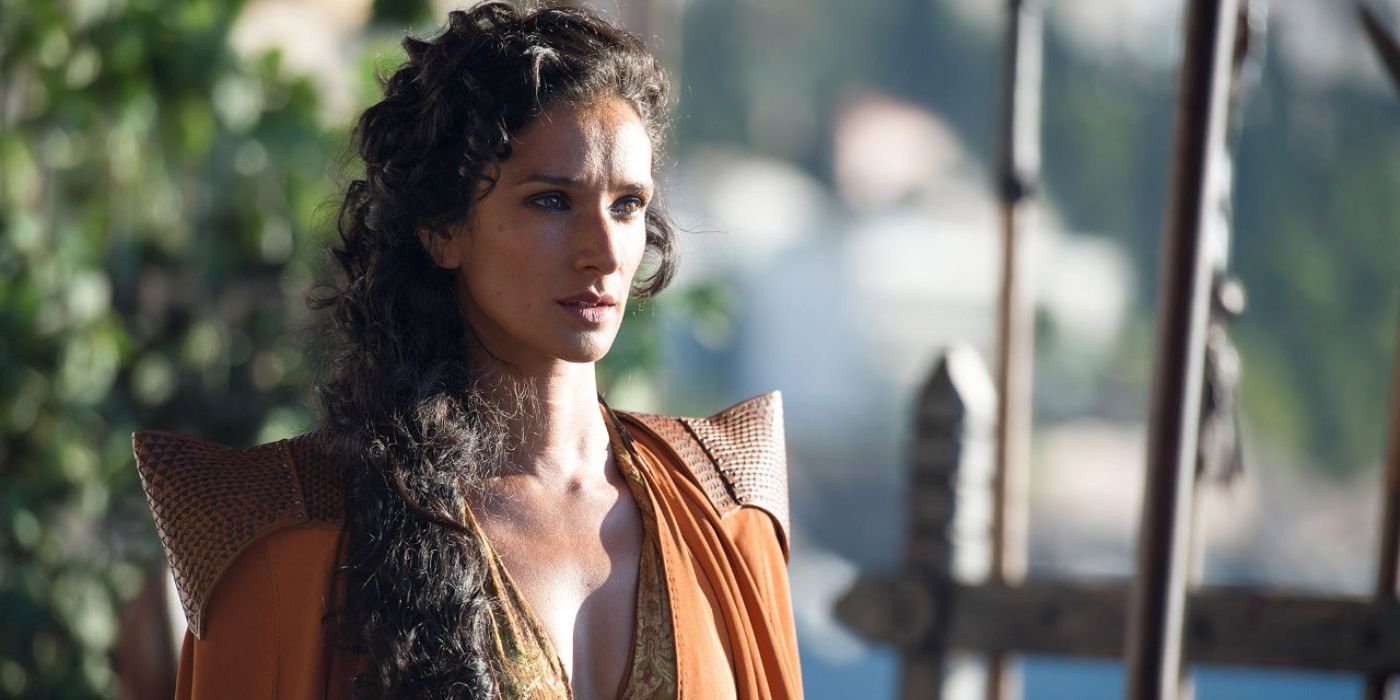