Researchers from NYU Abu Dhabi’s Center for Genomics and Systems Biology have successfully sequenced the genome of previously extinct date palm varieties that lived more than 2,000 years ago. They did so using date palm seeds that were recovered from archaeological sites in the southern Levant region and radiocarbon-dated from the 4th century BCE to the 2nd century CE. The seeds were germinated to yield viable, new plants. The researchers conducted whole genome sequencing of these germinated ancient samples and used this genome data to examine the genetics of these previously extinct Judean date palms. This study marks the first time researchers have sequenced the genomes of plants from ancient germinated seeds.

By examining the genome of a species (Phoenix dactylifera L.) that thrived centuries ago, Professor of Biology Michael D. Purugganan and his NYUAD colleagues, along with research partners in Israel, and France, were able to see how these plants evolved over a period of time. In this case, they observed that between the 4th century BCE and 2nd century CE, date palms in the eastern Mediterranean started to show increasing levels of genes from another species, Phoenix theophrasti, which today grows in Crete and some other Greek islands, as well as southwestern Turkey, as a result of hybridization between species. They conclude that the increasing level of genes from P. theophrasti over this period shows the increasing influence of the Roman Empire in the eastern Mediterranean.

Their findings are reported in “The genomes of ancient date palms germinated from 2,000-year-old seeds,” published in the journal Proceedings of the National Academy of Science.

“We are fortunate that date palm seeds can live a long time—in this case, more than 2,000 years—and germinate with minimal DNA damage, in the dry environment of the region,” said Purugganan. “This ‘resurrection genomics’ approach is a remarkably effective way to study the genetics and evolution of past and possibly extinct species like Judean date palms. By reviving biological material such as germinating ancient seeds from archaeological, paleontological sites, or historical collections, we can not only study the genomes of lost populations but also, in some instances, rediscover genes that may have gone extinct in modern varieties.” 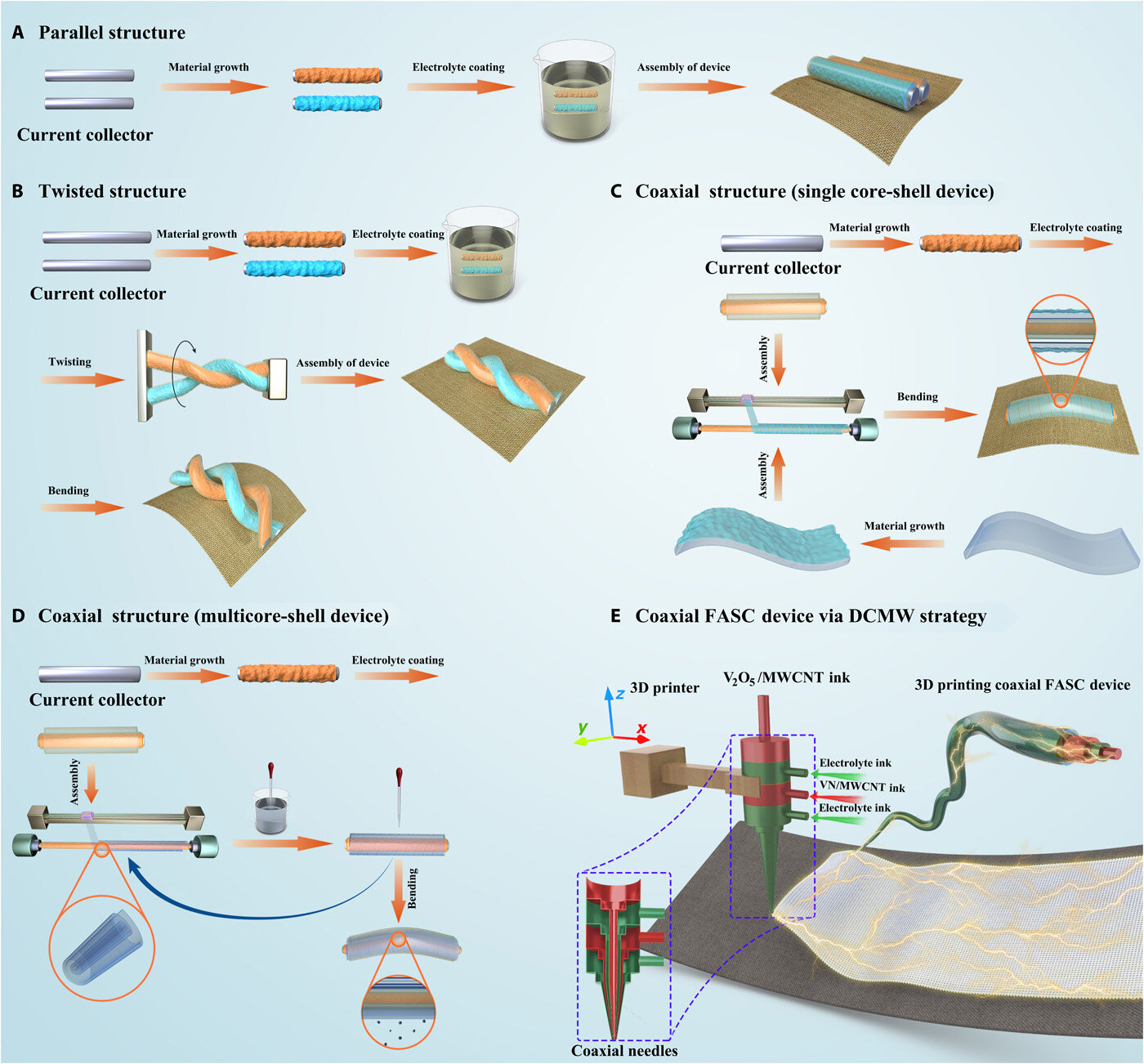 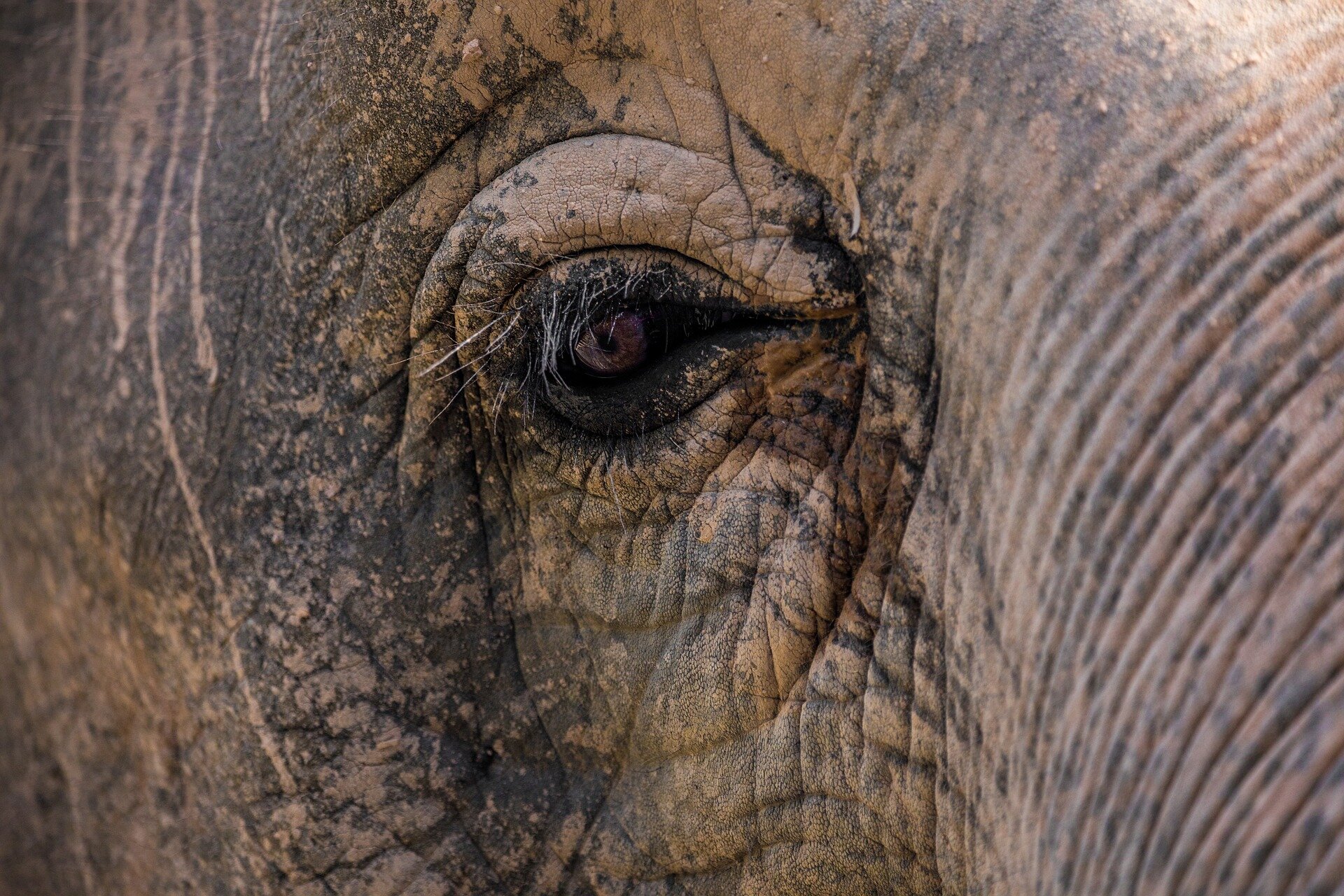 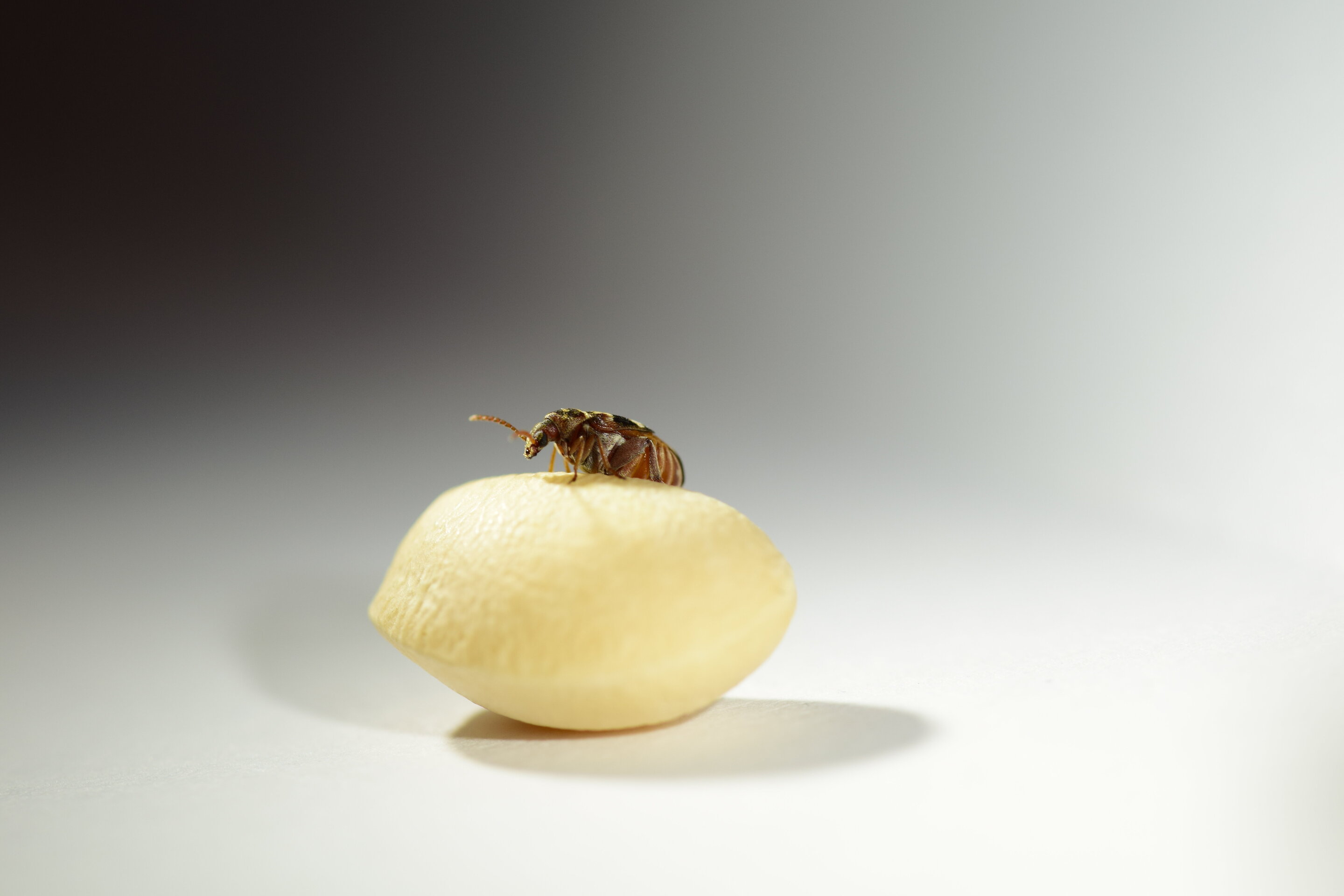 Old Samsung smartphone? Now you can recycle it in other functions