Select Pre-Orders For Atari 50 Get Gravitar: Recharged For Free 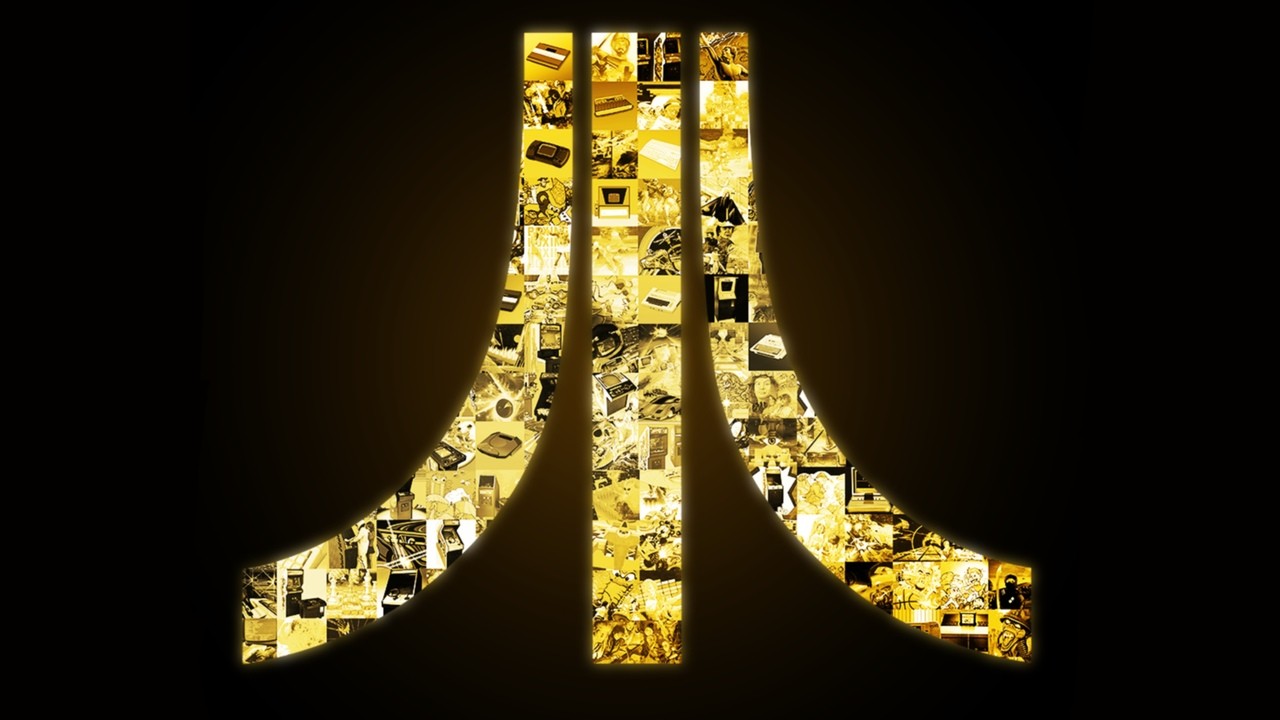 Atari has also announced that most major retailers in Europe and Australia will also be offering up either Gravitar: Recharged as a pre-order incentive or another title from the publisher’s ‘Recharged’ line-up, which includes Breakout: Recharged, Yars: Recharged, Asteroids: Recharged, Centipede: Recharged, Missile Command: Recharged, and Black Widow: Recharged.

Retailers in North America include Walmart, Target, Best Buy, Amazon, and GameStop. Over in Europe, your options include Amazon UK, Game.co.uk, Game.es, Gamestop.it, mediamarkt.de, Smyths Toys UK, and Argos UK. Finally, in Australia, EB Games and JB HI-FI will be carrying the title.

Will you be adding Atari 50 to your Switch collection? Step back in time and let us know in the comments!