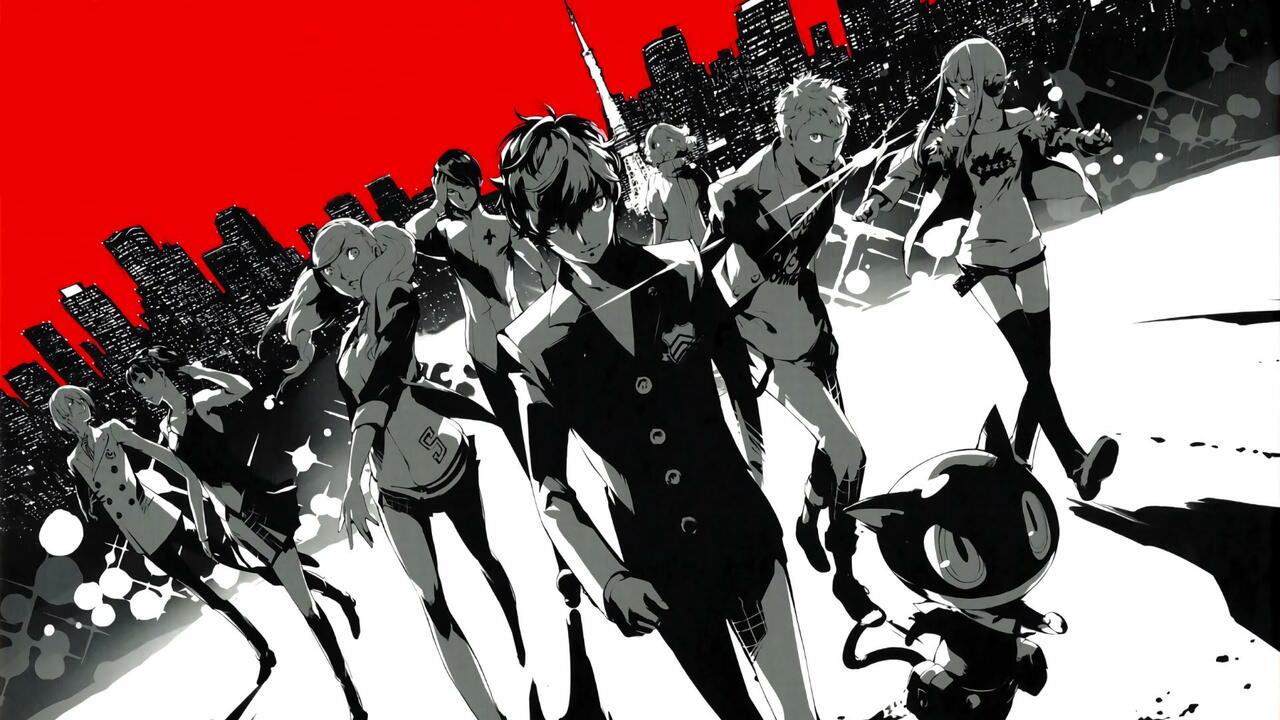 SEGA is looking into the possibility of adapting the Atlus library of games for films and TV shows, the publisher revealed to IGN. The Persona series was one example highlighted by the Japanese company itself, but other possibilities include the overall Shin Megami Tensei franchise and Catherine.

Speaking to the website, lead producer of the Sonic the Hedgehog movies Toru Nakahara said: “Atlus’ worlds are filled with high drama, cutting-edge style and compelling characters. Stories like those from the Persona franchise really resonate with our fans and we see an opportunity to expand the lore like no one has seen — or played — before.” He then adds: “Together, Sega and Atlus, are working to bring these stories and worlds to life through new mediums and for new audiences.”

The publisher has experienced a lot of success recently with the movie adaptations of Sonic the Hedgehog and friends, with the sequel comfortably beating the blue blur’s big-screen debut for global box office earnings. It appears SEGA will now turn to its other IPs in an attempt to make them a success too — either in cinemas or on TV streaming services. The company says it’s currently talking to various studios and producers about live-action adaptations of its franchises.

Would you watch a Persona movie? Grab the popcorn in the comments below.