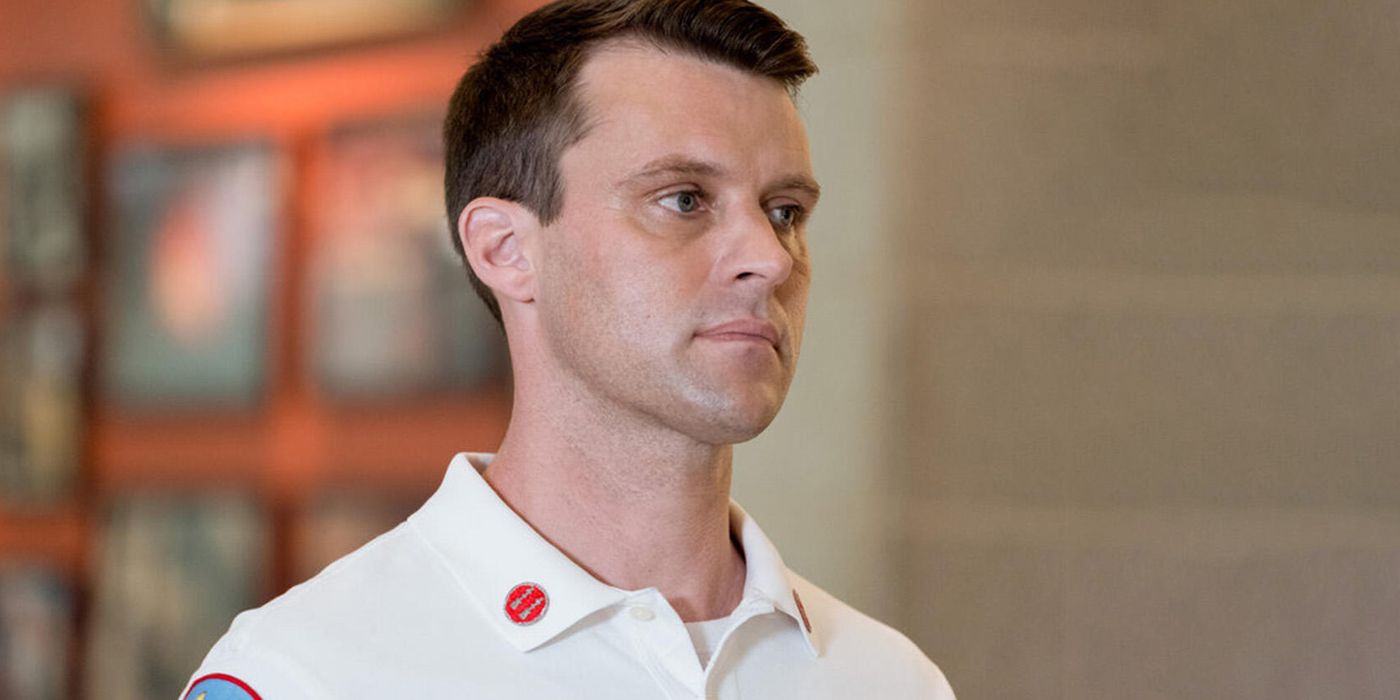 The report comes from TVLine, which is reporting that the former star will be making his return after departing from the series six months ago. Spencer had been a part of the show since its debut back in 2012 before departing the show on its 200th episode back in October 2021. It was during that episode that Casey decided to move to Oregon to take care of the sons of his late best friend, Andrew Darden. While he hasn’t been an on-screen presence since his departure, he has still had somewhat of a presence on the show as his character continues to have an off-screen relationship with fellow paramedic Sylvie Brett, played by Kara Killmer.

Spencer will be returning for the finale as the finale will see the wedding of Kelly Severide (Taylor Kinney) and Stella Kidd (Miranda Rae Mayo). The character had previously promised to be Sveride’s best man, and not even a move to Oregon would get in the way of that, though Joe Cruz (Joe Minoso) takes issue with that fact since Severide was his best man at his wedding and is now being regulated to second-best man. Given the way that some on the project described it, getting Casey back for the wedding might have been harder than originally thought! “We pretty much begged him, pleaded, and offered him the moon so that he would come back and do the finale. But he’s the greatest, and he was in even before we started all of that,” co-showrunner Derek Haas tells TVLine. “The character pledged he would be the best man at Severide’s wedding. We’re so grateful to [Jesse] that he would come back and honor that pledge.”

RELATED: 10 Best Relationships of the ‘One Chicago’ Shows, Ranked

This return of Casey has also been confirmed to be the return of Brett as well since she took time off of work to visit him in Oregon, meaning that she has been absent from the last few episodes of the series. Speaking to Deadline, executive producer Andrew Newman said, “Yes, Sylvie will be back for the finale. She’s a full-time member of 51. She was gone while visiting Casey but when she’s back, she’s back. She and Casey will have to figure out their relationship going forward, which is what they’ll be doing in the finale.”

Sony Confirms PS Plus Subscription Stacking Has Been Blocked