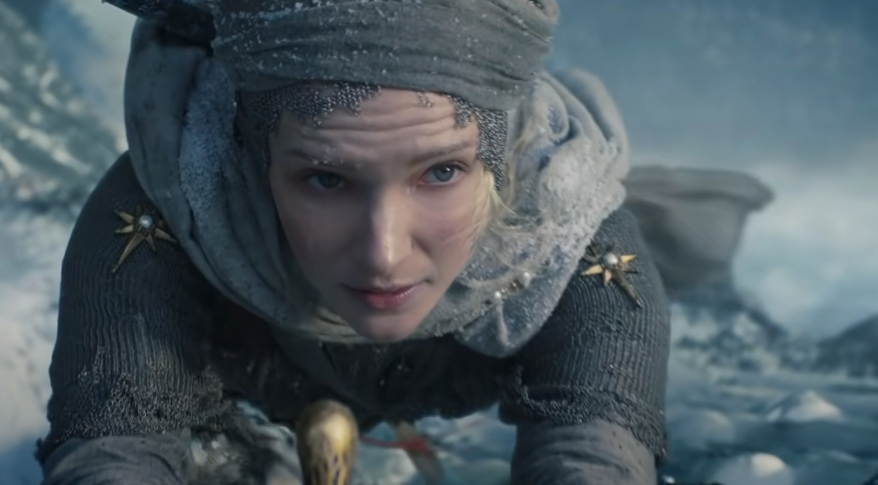 Sean Astin, who played Samwise in Peter Jackson’s The Lord of the Rings movie series, has shared his thoughts on Amazon’s upcoming big-budget TV show, The Rings of Power. Speaking at the Calgary Expo 2022, Astin said he saw the Rings of Power trailer and is “excited” about what he saw and believes Amazon will do right by the legacy of the fantasy series.

“I saw the preview for it, and it gave me chills,” Astin said, as reported by IGN. “It looked like they got it. I’ve been saying the whole time–they’re gonna do it right. There’s no way Amazon is gonna pay almost a billion dollars for a franchise just to screw it up.”

According to reports, Amazon is spending $465 million to produce The Rings of Power’s eight-episode first season. This number reportedly includes “startup costs” that will transfer forward to forthcoming seasons of the series, according to Variety. Amazon is said to have paid $250 for the rights alone to make the series in the first place.

Should The Rings of Power fail to wow fans and find an audience, Astin said the producers can rest easy knowing they did the best they could. “If in the unlikely event it’s not good, okay. I still credit people with being determined and trying and expressing themselves. And I feel that way about all remakes,” he said. “You have classics that you think, ‘Please don’t touch that,’ but the truth is, nothing can ever take it away.”

The Rings of Power debuts on Prime Video on September 2, which is the day author J.R.R. Tolkien died in 1973. Season 2 is already in the works, and in a big shift, production is leaving New Zealand and will instead take place in the UK.

In other Lord of the Rings news, some of the other Hobbit actors revealed that the iconic “Second Breakfast” from Fellowship of the Ring was extremely rushed due to a snow squall.

As for the video game series, The Lord of the Rings Online recently saw a huge surge in players thanks in part to the game’s 15th anniversary event.

What is Today’s Nerdle Answer? 1 May – GameSpew