Scream 6: Latest Trailer, Casting Announcements, And Everything We Know 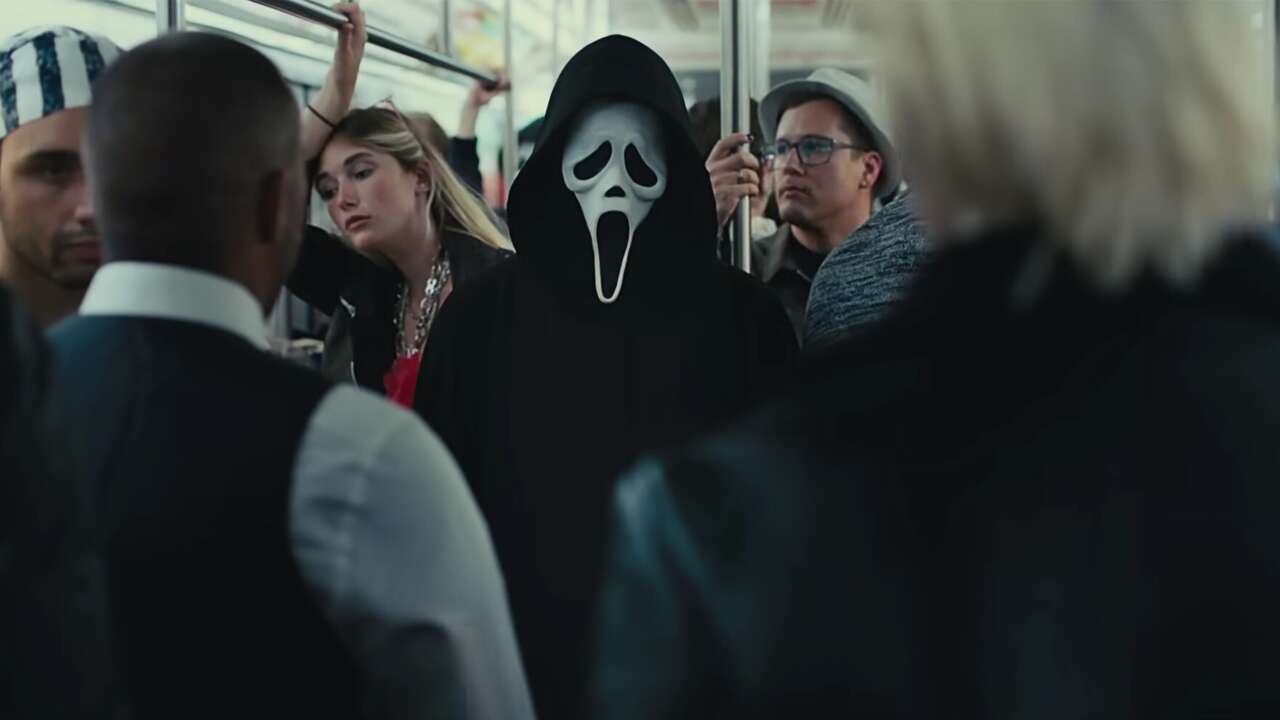 If you had told us a couple decades ago that not only would the Scream series still be going in 2023, but they’d be making new ones in pretty quick succession, we’d have assumed they’d rebooted the thing. But nope–every Scream sequel, including the upcoming Scream 6, has been a direct sequel that addresses everything that’s come before.

After the original Scream’s irresistible pairing of self-referential satirical humor with an actually good slasher flick became a smash hit in 1996, director Wes Craven turned out a sequel a year later, and a third film in 2000. Both follow-ups maintained that navel-gazing tone, commenting on and subverting as many sequel and trilogy tropes as possible.

And then it was over, or so we thought. But Craven and writer Kevin Williamson released the quite good Scream 4 in 2011, this time going after remake and reboot conventions with a plot that paralleled the original film while still taking things in a new direction. After Craven died in 2015 it seemed like the series might have actually ended for good, but in 2022 we got a fifth film from Devil’s Due directors Tyler Gillet and Matt Bettinelli-Olpin. It was one of the best movies in the series, it performed well at the box office despite a simultaneous streaming release, and Scream 6 was put on the fast track.

When is Scream 6 coming out?

Paramount has scheduled the sixth Scream film for release on March 10, 2023. You can watch a teaser trailer here.

Will Scream 6 be available on streaming on its release date?

No. Unlike the last film, Scream 6’s initial release will be in theaters only.

This time, we’re going to New York with past survivors of Ghostface killing sprees–including but not limited to the main characters from the last movie who made it to the end. And, of course, a new Ghostface killer will show up and probably murder some of them. But the teaser trailer only showed us a single scene–our heroes on a crowded New York subway on Halloween, with a lot of folks dressed as Ghostface. Including one that might be the real deal.

What’s the bit this time?

Each Scream movie has had a thematic focus for its plot, self-referential humor and meta-commentary. The first was about slasher conventions, the second was about sequel tropes, the third was trilogies, the fourth was remakes and reboots, and the fifth was all about “prestige” horror vs traditional chills-and-thrills fare like slasher movies.

We don’t know yet what the bit is for Scream 6, but we do have some clues based on how stars Jenna Ortega and Melissa Barrera have talked about the movie. They both have mentioned how much more violent and gory this film is than the previous ones, with Ortega saying that “this is probably the most aggressive and violent version of Ghostface we’ve ever seen.”

Neve Campbell will once again be playing Sidney Prescott in Scream 6, right?

No. This will be the first Scream movie without her. Campbell cited a low money offer as the reason.

“As a woman I have had to work extremely hard in my career to establish my value, especially when it comes to Scream. I felt the offer that was presented to me did not equate to the value I have brought to the franchise. It’s been a very difficult decision to move on. To all my Scream fans, I love you. You’ve always been so incredibly supportive to me. I’m forever grateful to you and to what this franchise has given me over the past 25 years.”

The character will still be alive during the film and will be referenced as such, leaving the possibility that she could show back up later if they keep making these movies and can meet Campbell’s terms.

So if Neve Campbell isn’t in it, then who’s the focus?

The last movie was billed as a reboot of sorts because it introduced a sort of “next generation” of Scream characters. There was Melissa Barrerra as Sam Carpenter, secretly the daughter of Billy Loomis, one of the original Ghostface killers in the first movie, along with her half-sister Tara (Jenna Ortega). And we also had Jasmin Savoy Brown and Mason Gooding as the twins Mindy and Chad, the niece and nephew of Randy Meeks–Jamie Kennedy’s character from the original Scream trilogy who was killed in Scream 2

All four of those characters survived that movie and will be the main characters in Scream 6. But there are two other survivors from previous Scream movies also joining this party: Hayden Panettierre’s Kirby, who survived Scream 4, and of course Courteney Cox as Gale Weathers, who will serve as the franchise mainstay with all the rest of the old guard either dead or, in Sidney’s case, out of the picture for other reasons. That puts Gale as a prime candidate for a big shocking death scene during a pivotal moment. Stay on your toes!

Roger L. Jackson will, once again, provide the voice of Ghostface, as he has in each of the previous movies.

What new folks have joined up for Scream 6?

The biggest new name this time out is Dermot Mulroney, playing the obligatory cop character who’s always involved in these stories. Samara Weaving, who previously worked with the directors on Ready or Not, is also joining up, along with Tony Revolori from the recent Spider-Man films, and another Ready or Not actor, Henry Czerny.

Persona 4 Golden review: a welcome change of pace from Persona 5