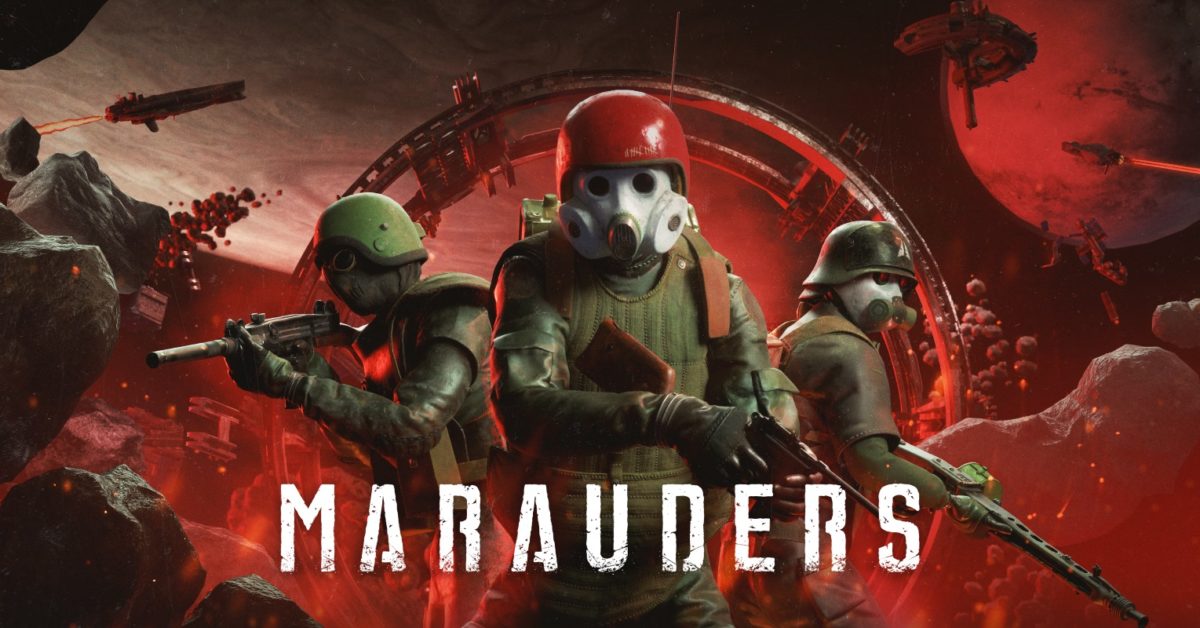 Team17 and Small Impact Games announced a brand new alpha test for their upcoming sci-fi shooter looter Marauders happening in the first week of May. This will be a closed alpha test and it will be running from May 4th-9th on PC. The game is currently up for pre-order with the added caveat to that being those who pre-order will be able to get in on the closed beta test for PC. You can read more about what you can expect from the alpha test below and check out the latest trailer for the game.

During the Marauders closed PC alpha test, players can get hands-on with the upcoming hardcore looter shooter and squad up or run solo in a deep space, dieselpunk battleground of up to 15 other players. During each match, they’ll be able to breach hostile spaceships; salvage valuable cargo, including an arsenal of iconic weapons from the last century; and do battle with other players and AI opponents in tense PvPvE combat; all before making their escape.

Rob Lowe Discusses The ‘Telepathic’ Relationship He Had With Brother Chad Lowe While Working With Him On 9-1-1: Lone Star