Note: For more information about the game, check out our Genshin Impact guides and features hub.

Sand Grease Pupa can be quite easy to farm in Genshin Impact, assuming you have Tighnari due to his passive that reveals Sumeru resources. Given that the item is found on sand dunes and underground, you’ll want to take note of some tidbits: 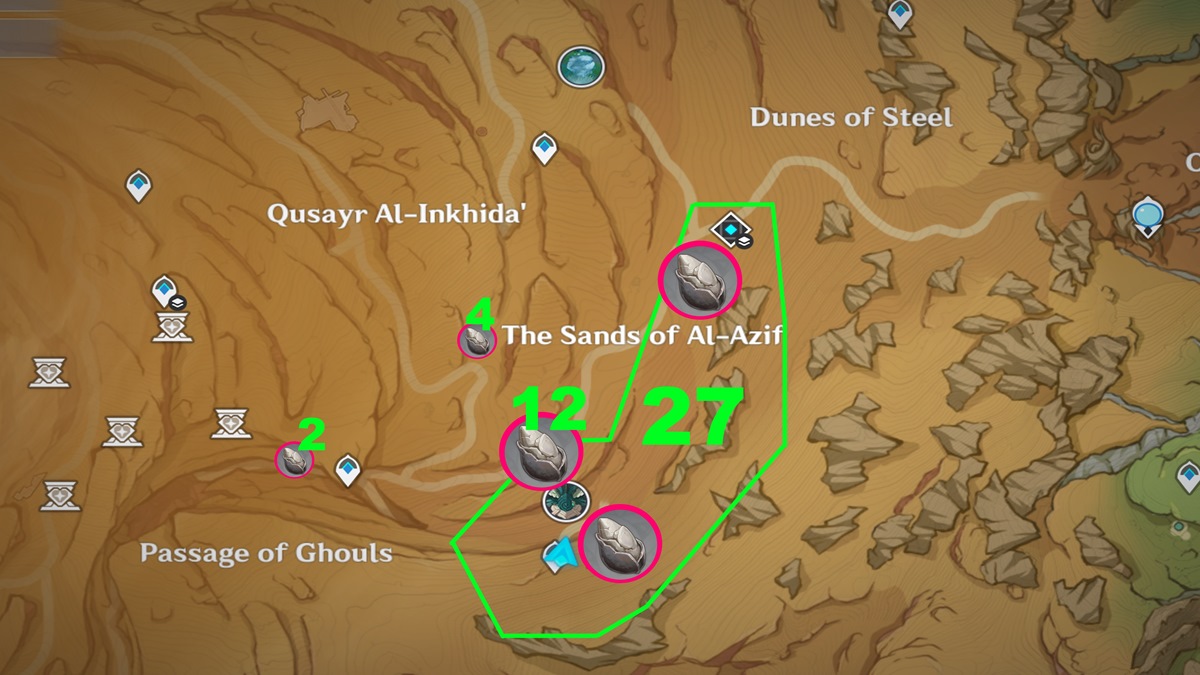 This area, by far, has the most number of Sand Grease Pupa nodes in Genshin Impact. The Wenut Tunnels/Sands of Al-Azif sector alone has almost 40 of these already. Here’s the gist: 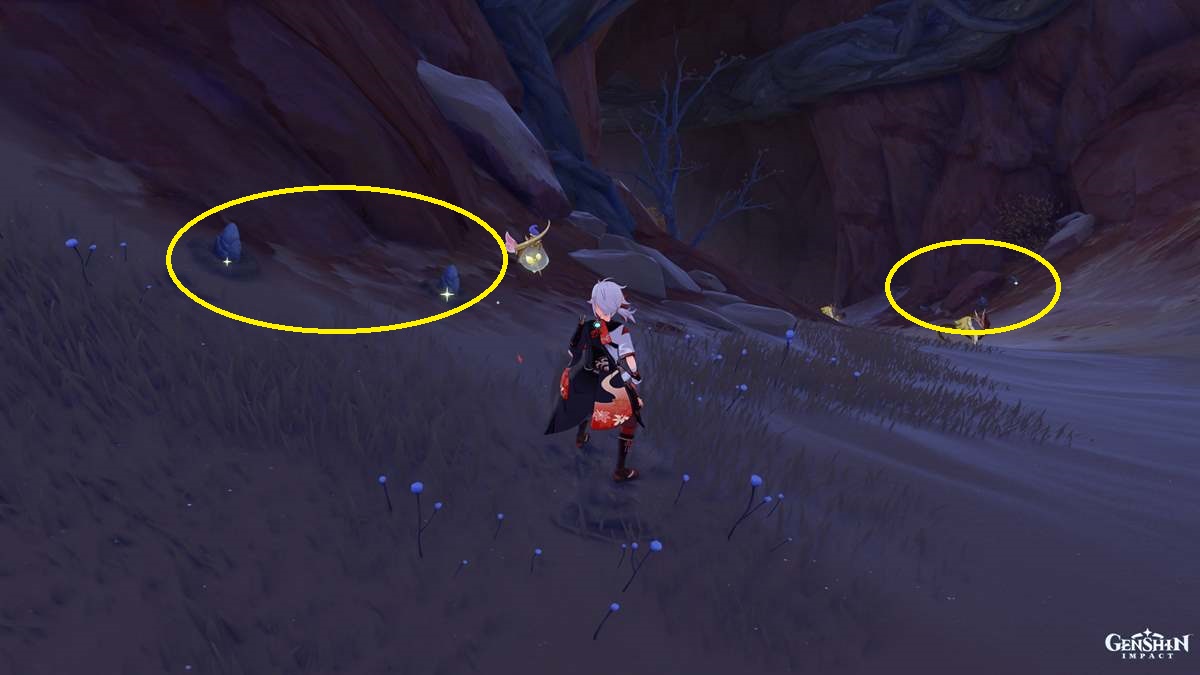 Screenshots by PC Invasion: Wenut Tunnels – Follow the winding path as it takes you deeper underground. 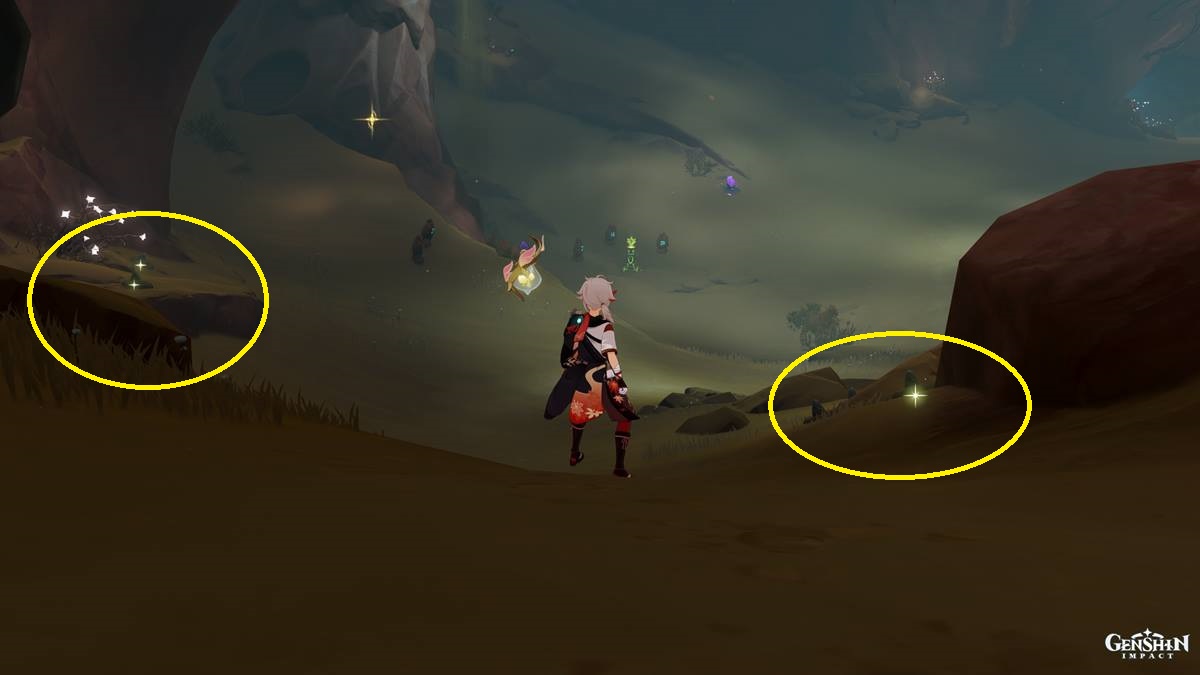 Wenut Tunnels – Drop down the pit just past the Mitachurl and before the City of the Deceased domain. 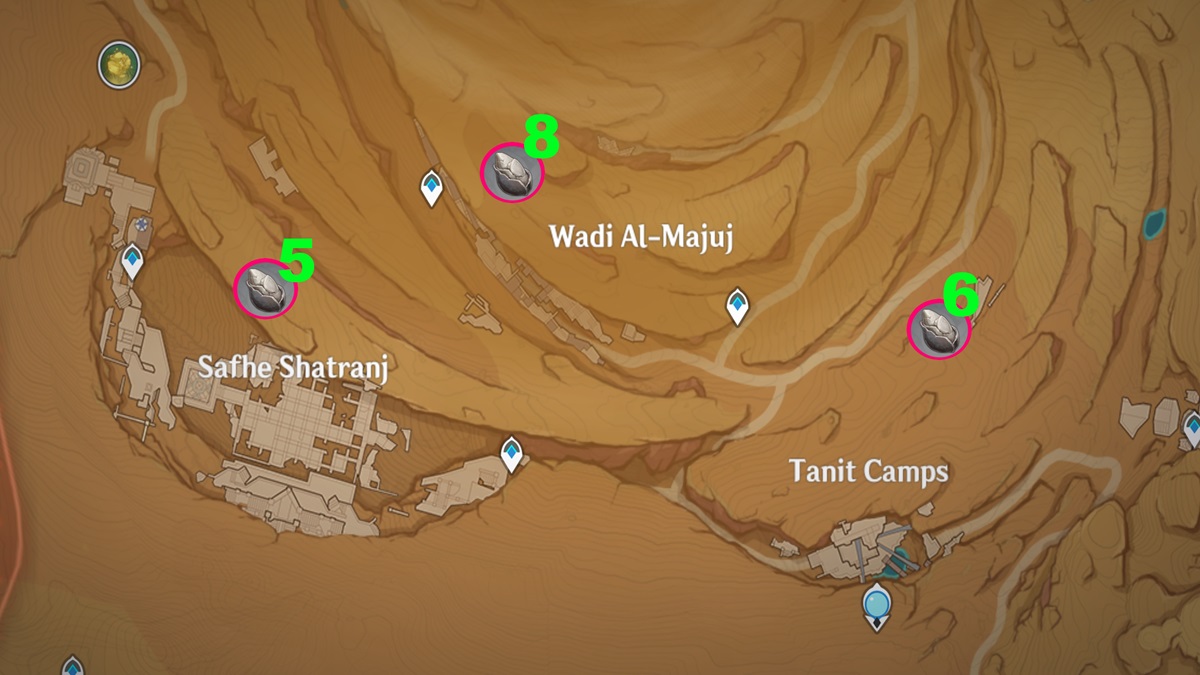 The Sand Grease Pupa nodes here are all above ground. As such, you’ll want to watch out for any Wenut worms that spawn: 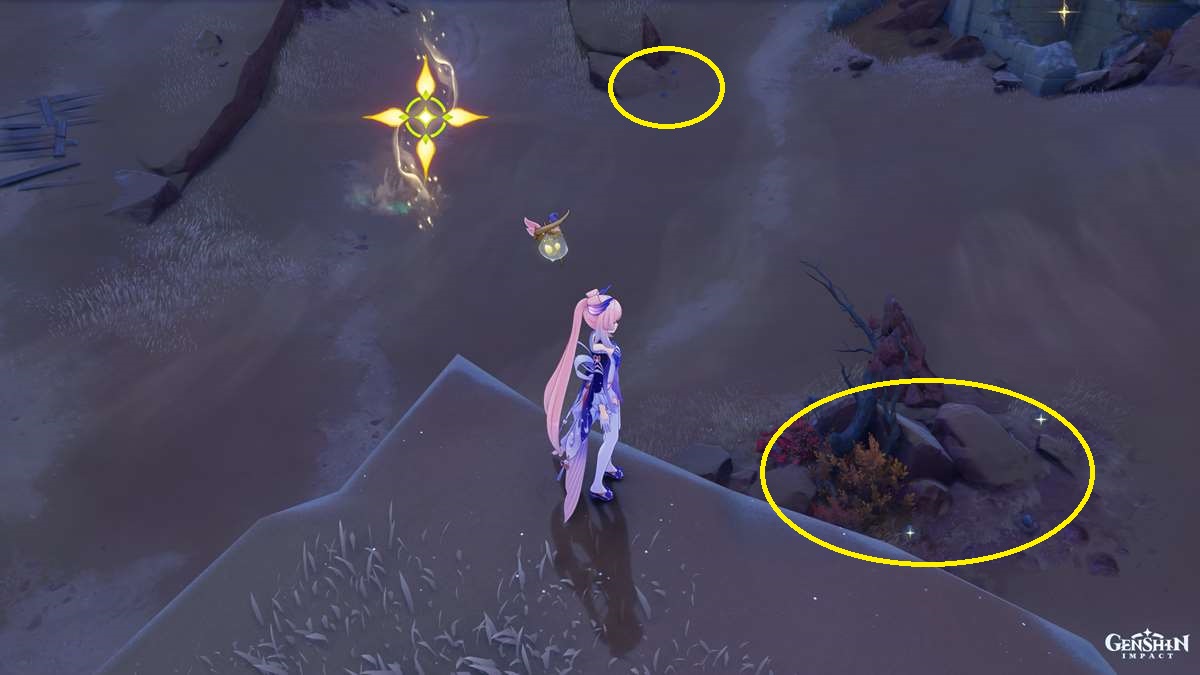 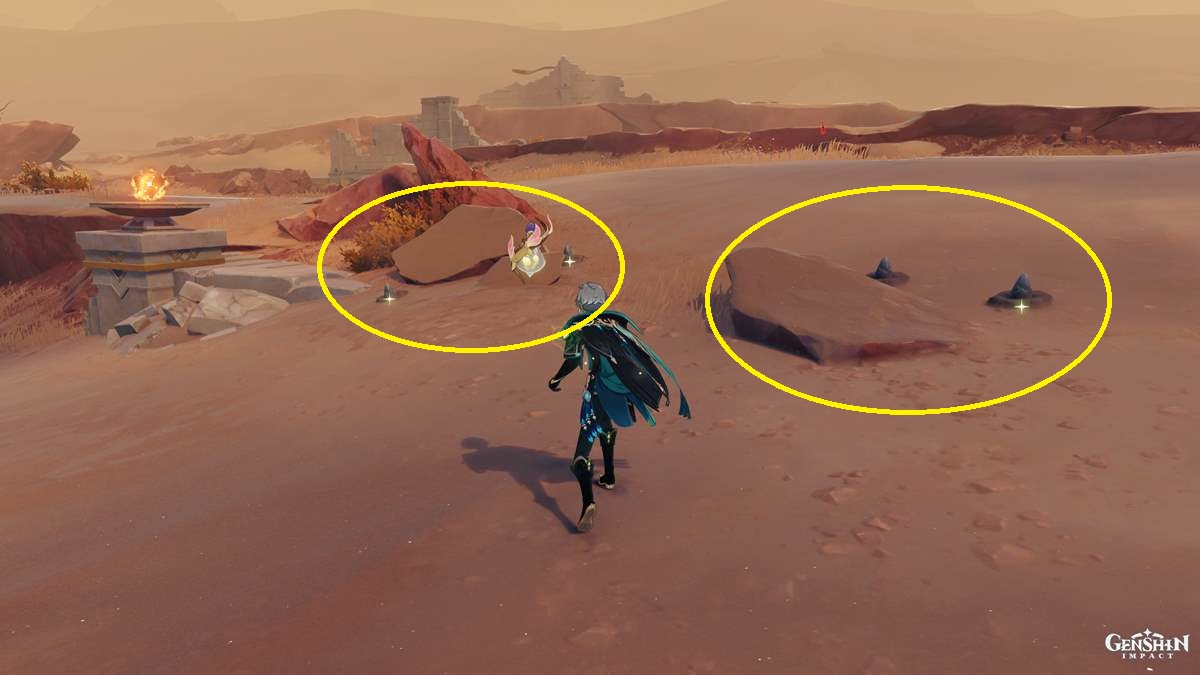 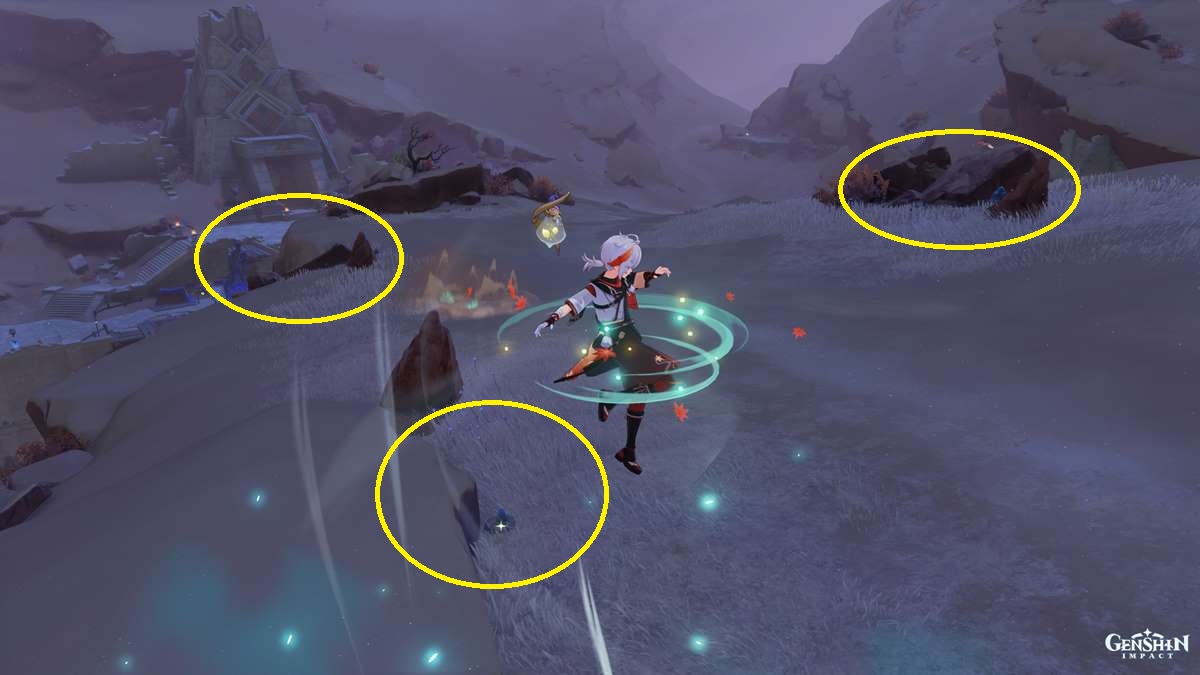 Western and Northern Desert: Wounded Shin Valley and Sands of the Three Canals 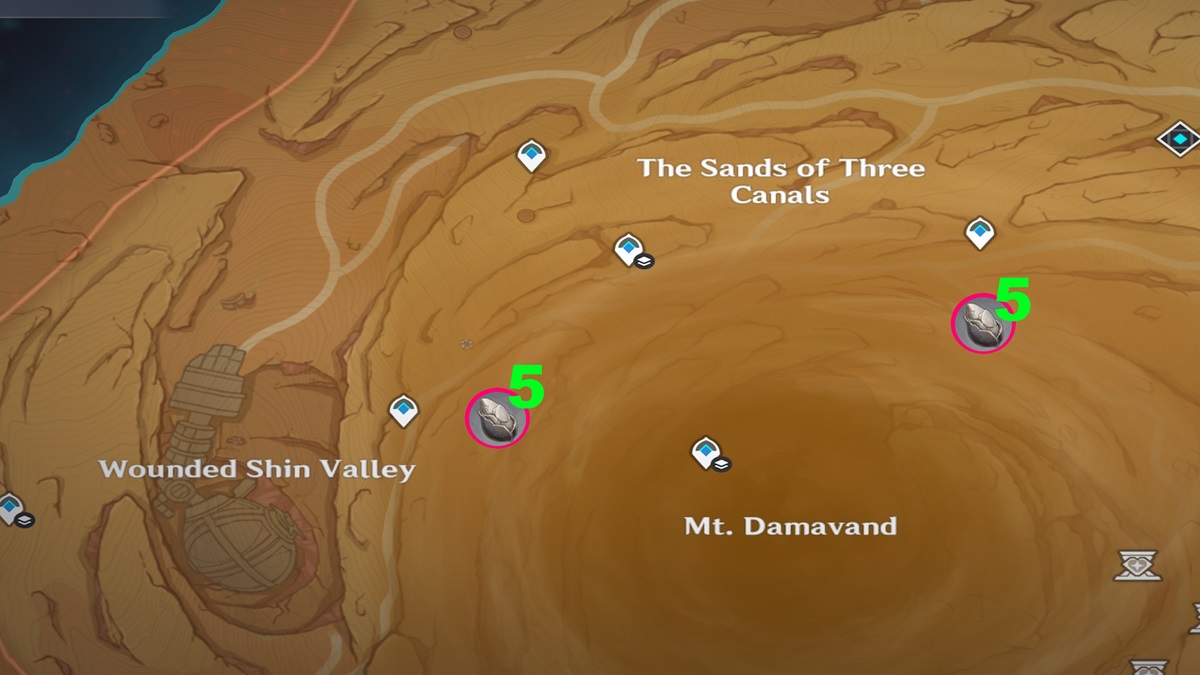 The last set of Sand Grease Pupa clusters in Genshin Impact are also above ground. Apart from Wenut worms, visibility can also get impaired due to sandstorms: 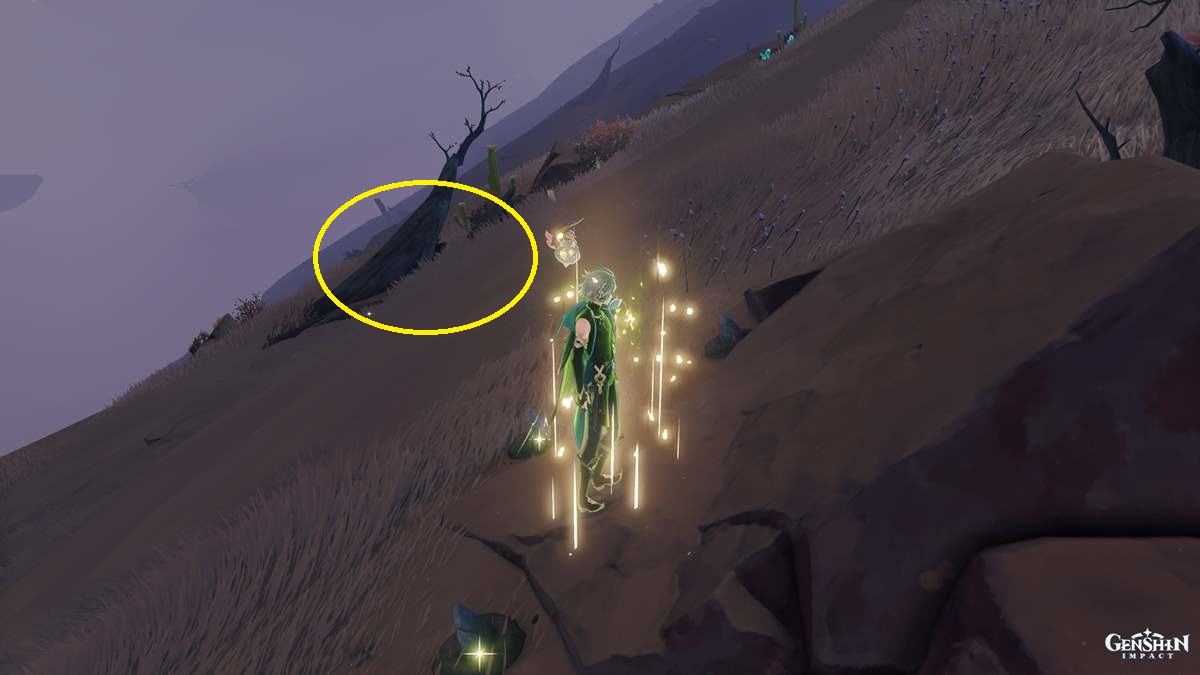 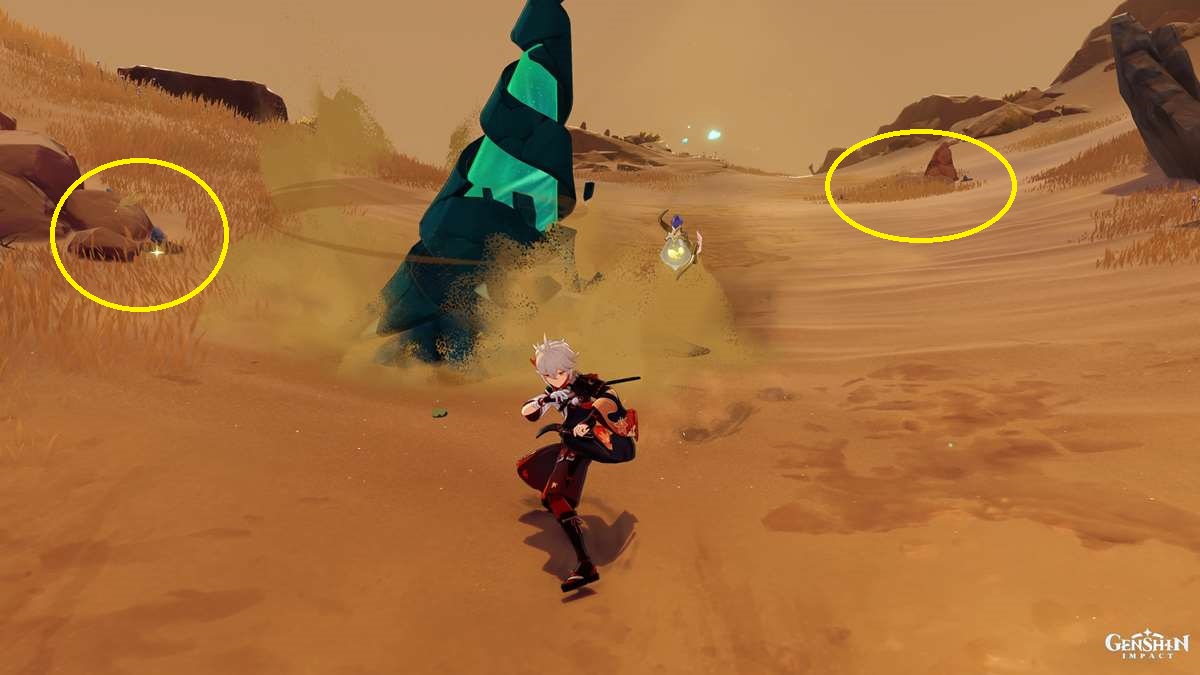 How To Counter Mr. Game & Watch