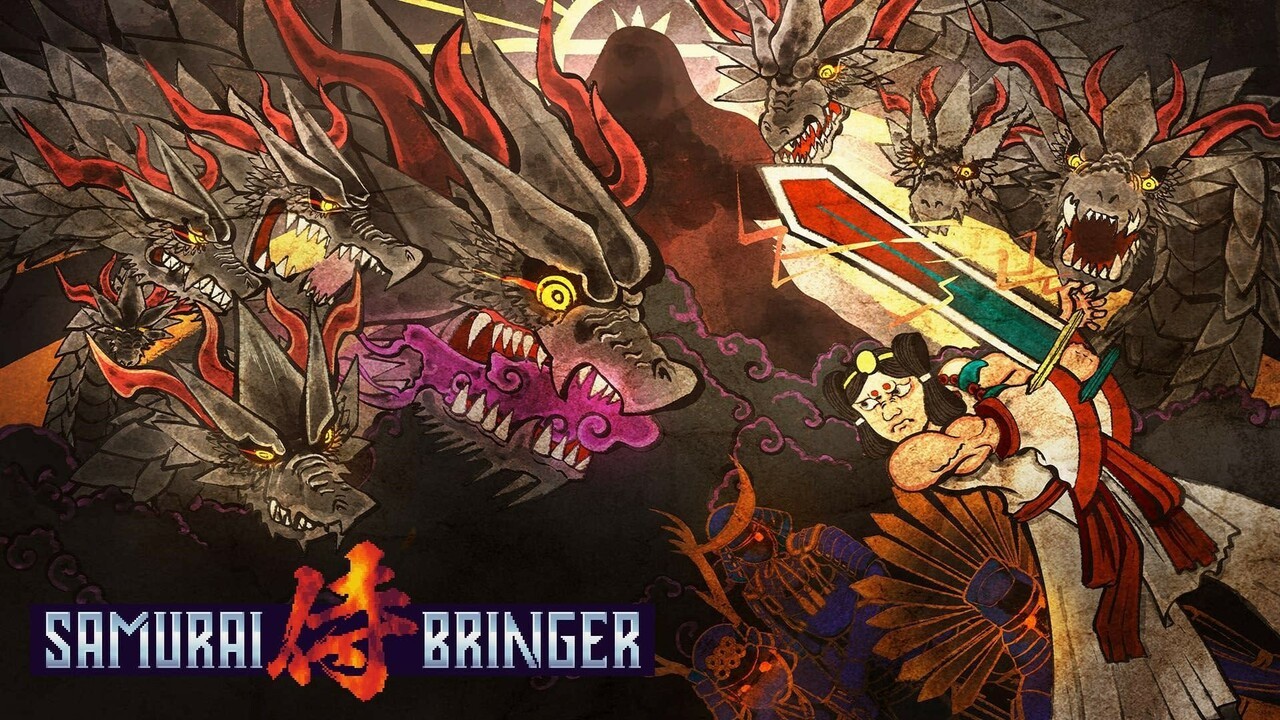 Samurai Bringer exceeded our expectations. It’s a fairly simple roguelike at its core, tasking you with hacking and slashing through procedurally generated stages. But in its skill system, which promotes a near ridiculous level of experimentation, Samurai Bringer can flourish into something that’s seriously addictive.

Defeated enemies drop loot in the form of scrolls, which can be equipped to your hero. Each scroll gives you access to a specific technique, and these techniques can be assigned to any of your face buttons. The system is straightforward on its surface, but it’s the act of combining scrolls that results in the most potent combat abilities.

The thing is, you can combine scrolls however you like. You can add shockwaves, lightning bolts, or poisonous clouds to your basic attacks. Hell, you can add all three if that’s your preference. The potential combinations are almost endless, and this is where Samurai Bringer really shines. The degree of gameplay customisation that’s on offer right from the word go is quite staggering, and creating your own arsenal of increasingly absurd attacks is highly entertaining.

That said, it takes a while before you feel like you’re teetering on the edge of being overpowered. Being a roguelike, death is an inevitability in Samurai Bringer, and the first hours can be both difficult and overwhelming. Again, the sheer amount of customisation is impressive, but you still have to spend a lot of time experimenting to find the best scroll combos. Some players may not have the patience to see this process through — and it doesn’t help that the game’s menus can be cumbersome.

But hey, at the low price of £6.49 / $9.99, Samurai Bringer is an addictive and dynamic roguelike that we heartily recommend.