The Samsung Galaxy S8 and Galaxy S8 Plus launched back in April 2017. These handsets were too old to get the latest feature-filled versions of Android for some time, however, Samsung has been updating these devices every quarter with the most important security fixes. That is now coming to an end, Samsung has announced.

That means the Korean tech firm will no longer issue updates to the Galaxy S8 and Galaxy S8 Plus – even if new vulnerabilities are discovered by hackers in the last version of the operating system on these handsets.

Of course, there’s no guarantee that will happen. But if it does, you could have a smartphone in your pocket – with banking apps, credit cards, personal text messages, family photos and more stored on its memory – that will remain open to cyber attacks for the rest of its lifetime. That’s really not ideal.

The good news is that anyone who decides to trade in their Galaxy S8 for the latest flagship smartphone series from Samsung will be able to hold onto their new handset for even longer.

When the Galaxy S8 hit the market back in 2017, Samsung promised to release two major Android operating system upgrades for its priciest handsets. Indeed, the Galaxy S8 series enjoyed a bump to Android 8.0 in February 2018, before getting its final major upgrade to Android 9.0 one year later. Since then, it has only received stability, performance and security updates.

So, if you buy a Galaxy S21 running Android 11 out of the box today, you’re guaranteed to get all of the exciting new features coming with Android 12 later this year, as well as Android 13 and 14 (as they will presumably be called… unless Google decides to ditch the number branding and return to the dessert names of yore). After that, these handsets will presumably still receive security features every quarter, before switching to a biannual release schedule.

Interestingly, if you still have a Galaxy S8 Active or Galaxy S8 Lite in your pocket, these handsets will continue to receive software updates. The Galaxy S8 Active arrived on store shelves around four months after the Galaxy S8 in August 2017, so will probably receive one final update before it too will be dropped from these updates. 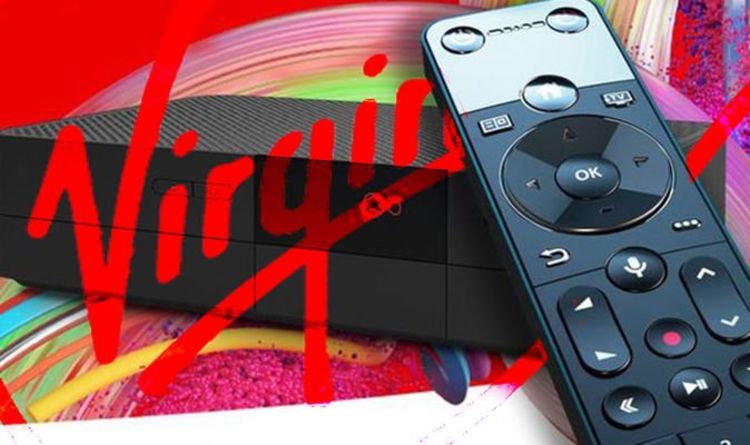 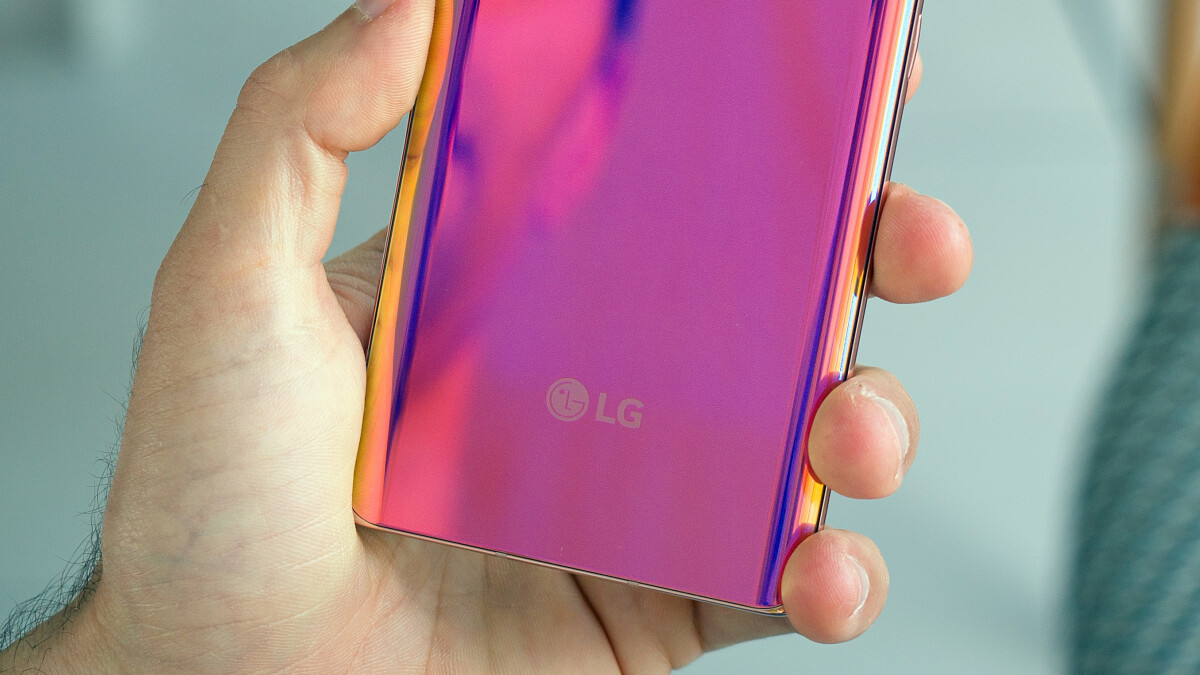 This is when LG V50 ThinQ, LG VELVET 4G and other LG smartphones will Android 11 update