Sam Raimi Hopes He Can Return For Spider-Man 4 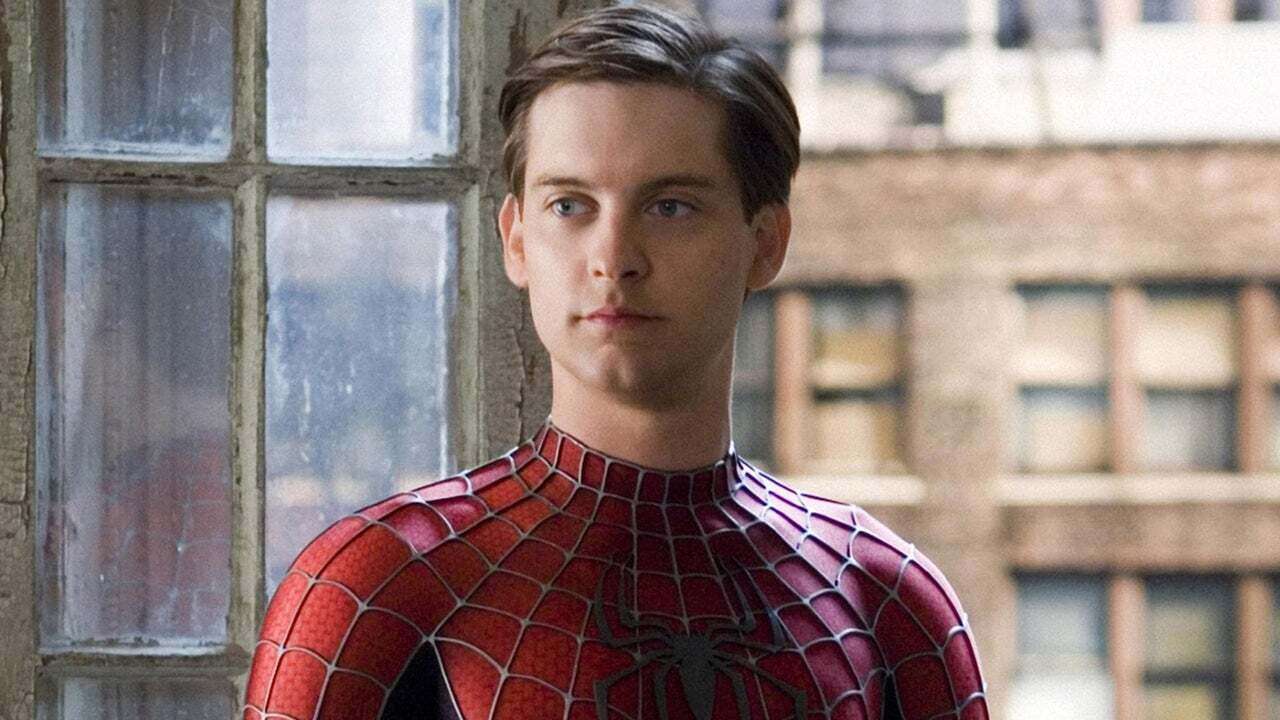 Director Sam Raimi says he’s “completely open” to directing a fourth Spider-Man starring Tobey Maguire, if the Hollywood fates align. The director briefly touched on the idea during a wide-ranging interview with Moviepilot.

“I didn’t think [my directing Spider-Man again] was possible but after jumping back in with the multiverse, I realized that anything is possible now,” said Raimi. “So, I’m completely open to it. Check out the full 19-minute interview below.

Raimi is, of course, referring to Spider-Man: No Way Home, the 2021 film that featured several actors reprising their roles from non-MCU Spider-Man films directed by Raimi and Marc Webb, including previous Spider-Man actors Magruire and Andrew Garfield opposite current Spider-Man Tom Holland. No Way Home took in nearly $1.9 billion at the worldwide box office. A fourth film in the franchise was already in development alongside No Way Home–so as Raimi says, anything is possible. It’s already not too big of a stretch, as Raimi is stepping up to the plate next week as director of Doctor Strange in the Multiverse of Madness, due out May 6.

All over the Spider-Man franchise, great power and great responsibility is being demonstrated in equal measure with an impressive amount of spin-offs. Most recently, Sony Pictures has announced the film El Muerto, about “a super-powered wrestler who originally fought Spider-Man in a charity wrestling match in which he nearly unmasked the webslinger.” Spider-Man: Across The Spider-Verse was recently delayed to June 2023. Earlier this year, Sony also announced another Spider-Man spin-off movie, Madame Web, which marks the first female character in the Spidey universe with her own film.

can the Byrdes make it out alive?

Warzone best M1916 loadout, class setup and how to unlock the M1916

Watch the trailer for Netflix and Sanrio’s…