The diversity and numbers of wild salmon in Northern B.C. have declined approximately 70 percent over the past century, according to a new Simon Fraser University study.

Researchers drawing on 100-year-old salmon scales report that recent numbers of wild adult sockeye salmon returning to the Skeena River are 70 percent lower than 100 years ago. Wild salmon diversity in the Skeena watershed has similarly declined by 70 percent over the last century.

The research undertaken by Simon Fraser University (SFU) and Fisheries and Oceans Canada was published today in the Journal of Applied Ecology.

The research team applied modern genetic tools to salmon scales collected from commercial fisheries during 1913-1947 to reconstruct historical abundance and diversity of populations for comparison with recent information.

The analysis revealed that Canada’s second largest salmon watershed—the Skeena River—once hosted a diverse sockeye salmon portfolio composed of many populations that fluctuated from year to year, yet overall remained relatively stable. However, the Skeena sockeye portfolio has largely eroded over the last century, such that it now is dominated by a single population that primarily is supported by artificial production from spawning channels.

“Our study provides a rare example of the extent of erosion of within-species biodiversity over the last century of human influence,” says Michael Price, an SFU Ph.D. candidate and lead author. “That loss in abundance and diversity from wild populations has weakened the adaptive potential for salmon to survive and thrive in an increasingly variable environment influenced by climate change.”

Life-cycle diversity also has shifted: populations are migrating from freshwater at an earlier age, and spending more time in the ocean.

This research can help inform status assessments and rebuilding plan discussions for threatened salmon populations by expanding our understanding of historical diversity and production potential. 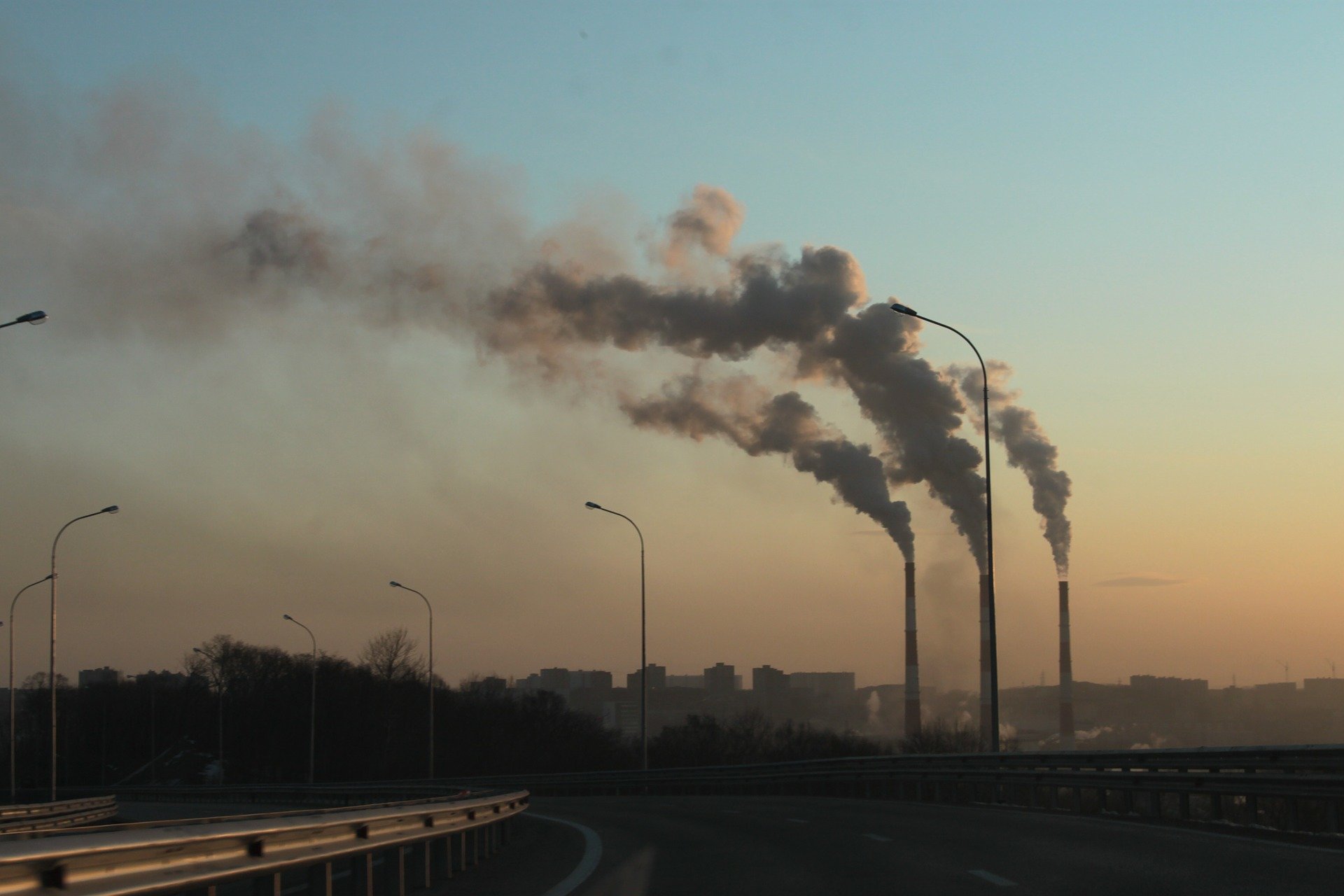 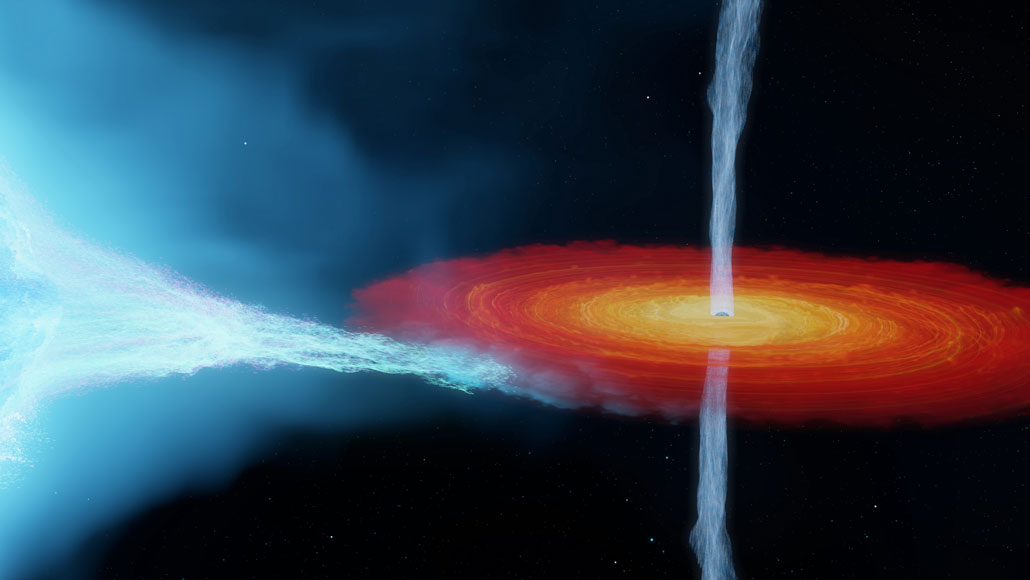 Is Android 12 coming? Google is starting to make applications for it