Technology helps humans maintain connections, get work done, and relax after a long day. How it can best improve the lives of animals, particularly those in captivity, however, has remained an open question.

Scientists from Aalto University, in collaboration with Korkeasaari Zoo, have designed and built an on-demand video device for white-faced saki monkeys to activate as and when they like. While enrichment systems for zoo animals have been around for some time, very few offer animals the ability to choose when and how they use the device, even though choice and control are known to promote animal welfare.

“We were very much interested in how we can give animals control over their environment and especially how they can control technology. Typically, when we use technology with animals, we use it on them, so we play them sounds or video, rather than giving them the option of controlling the technology themselves,” says Ilyena Hirskyj-Douglas, a visiting researcher at Aalto University.

The device, a tunnel built of plywood and acrylic and equipped with a monitor, camera and sensors to monitor the use of space, was placed in the saki habitat at Korkeasaari Zoo, located in the Finnish capital of Helsinki. It was up to the animals to decide whether they wanted to step inside the device—the equivalent of pressing play—to see the video of the week. During the study, the device played five different kinds of scenes: sealife like fish and jellyfish, wiggly worms, other zoo animals like zebras, makis and dear, abstract art, or lush forests.

Despite keen observation, it’s difficult to say with certainty which video the monkeys liked the most. They spent most of their time watching slithering worms or underwater scenes but these were also the videos accessible at the middle of the study, when they were accustomed to using the device, but it was still fairly new.

The researchers, however, found that, in comparison to the no-video control condition, the sakis scratched themselves significantly less often when presented with video content. For monkeys in captivity, scratching can be a sign of stress.

While a causal link between specific activities and animals’ stress levels cannot be made, one thing is sure: different types of stimuli gives them new things to do, which is important for their wellbeing.

The researchers based the video device on their previous research published in autumn 2020, in which they used the same tunnel-shaped device to play the sakis different sounds and music. At the time, researchers found that monkeys listened more to the sounds of traffic than to the sounds of rain, music, or silence.

Kirsi Pynnönen-Oudman, research coordinator at Korkeasaari Zoo, believes that both audio and video can be used to enrich the lives of primates and possibly some birds, such as parrots and crows, living at their facilities also in the future.

“The equipment must, of course, withstand the handling of animals, and those which have, for example, sharp teeth must have their own equipment. The advantage is that the availability of video and audio content is almost unlimited, so the use of the device is not expensive,” Pynnönen-Oudman says.

The study has been published in the scientific journal Animals.

Citation:
Saki monkeys get screen time for more control over their lives in captivity (2021, February 23)
retrieved 23 February 2021
from https://phys.org/news/2021-02-saki-monkeys-screen-captivity.html 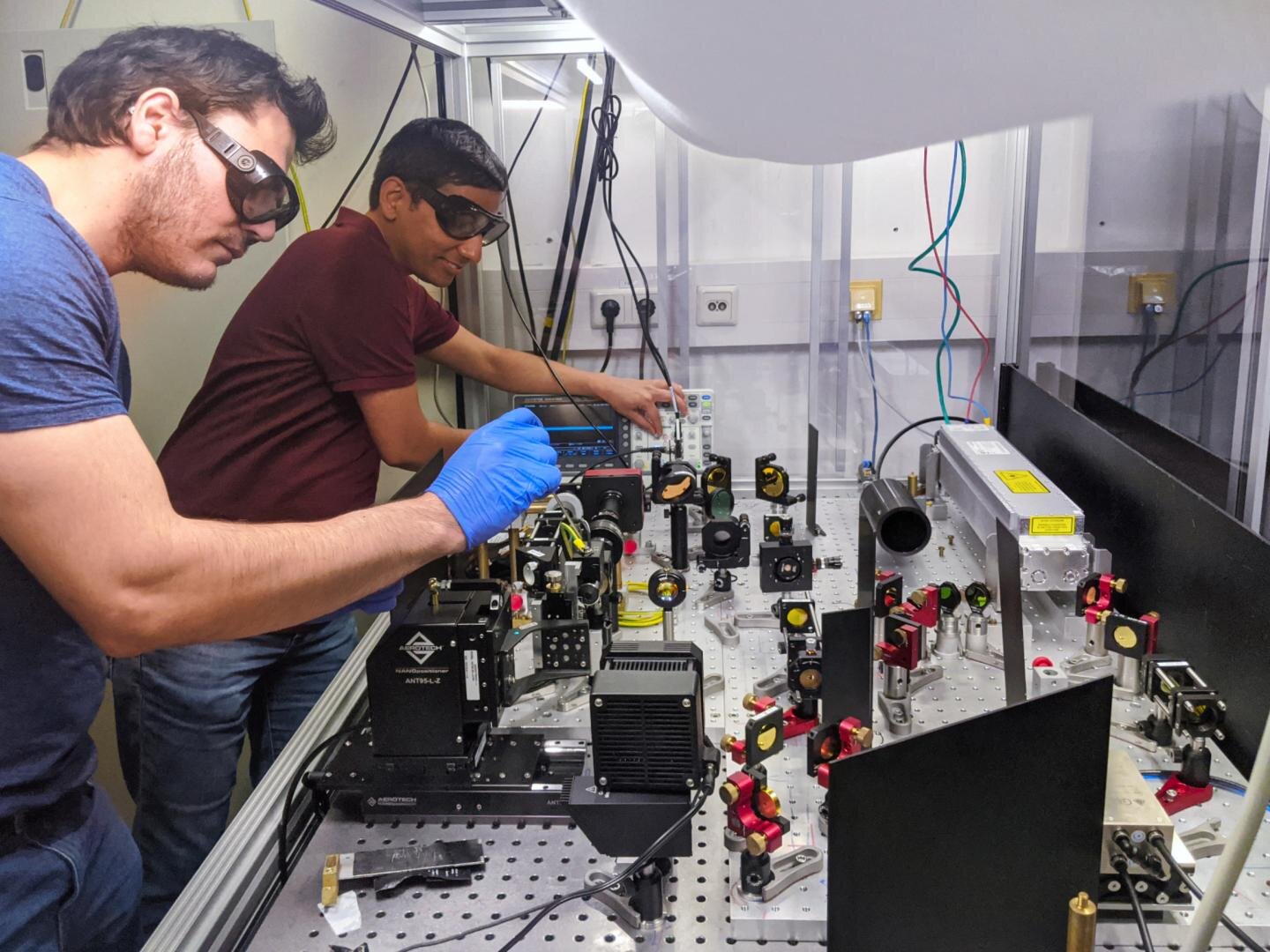 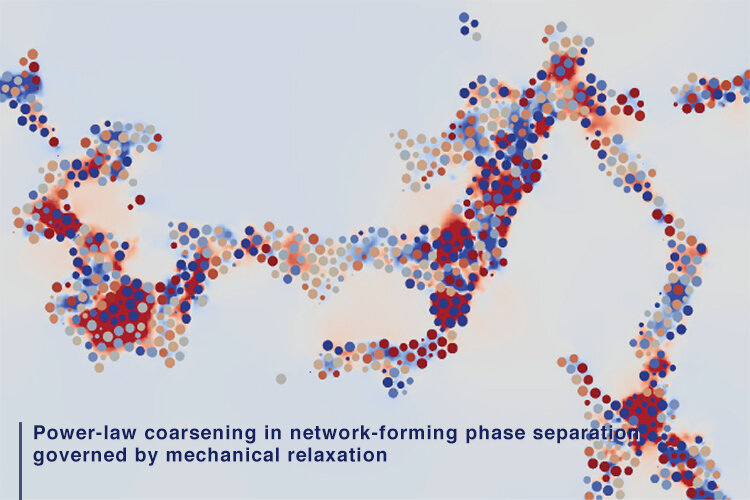 Discovery of a new law of phase separation

Iran’s New Space Rocket Could Double As A Nuclear Missile