Sailor Moon Cosmos Trailer Shows The Beginning Of The End 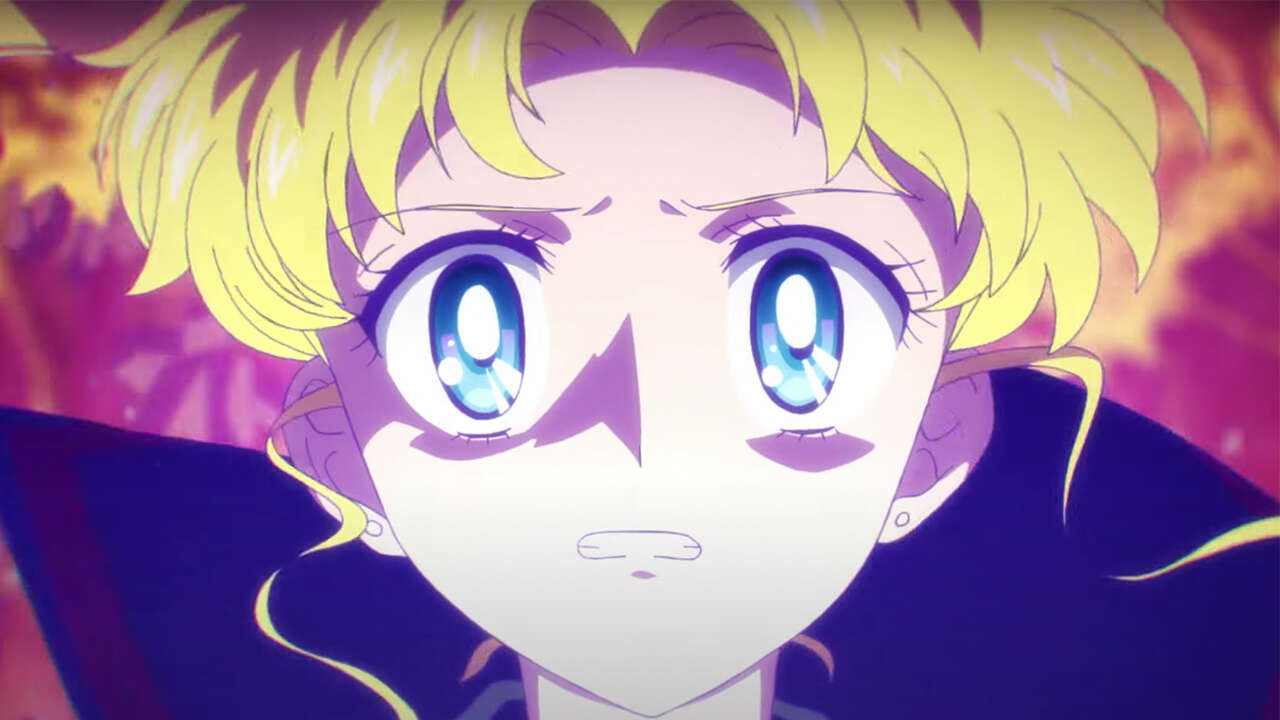 During a celebration of the 30th anniversary of the Sailor Moon anime, a trailer for Sailor Moon Cosmos premiered. The upcoming two-part movie will adapt the Shadow Galactica arc of the manga, created by the legendary Naoko Takeuchi, which fans know as the final arc of the series.

Cosmos takes place after the Sailor Moon Eternal movie and will focus on the introduction of the Sailor Stars. Cosmos will also have a returning team of director Tomoya Takahashi, who oversaw the Eternal movies. Writer Kazuyuki Fudeyasu is also returning for the script. The big news is that Kazuko Tadano, the character designer for the original Sailor Moon anime, will return as well.

The trailer starts with Usagi asking herself if she wasn’t a Sailor Guardian, who would be there for her. It’s impossible to tell, of course, but it’s also a moot point because this battle will not be like any Usagi has faced before. Quick cuts of the original Scouts, later followed by Uranus, Neptune, Pluto, and Chibi Moon, who was finally made an official Guardian at the end of Eternal. There’s even a quick hint of Sailor Galaxia, the big bad of the arc.

The Sailor Moon Stars arc originally aired for 34 episodes from 1996 to 1997 and was the fifth and final season of the show.

New on Netflix May 2022: Every movie and TV show arriving