Samsung’s Galaxy Z Fold 2 is a pretty great phone, and I totally enjoy it, but a new report indicates that the Z Fold 3 will have one crucial difference an S Pen.

According to ETNews, Samsung managed to complete the feature’s development ahead of the device’s mass production. Reportedly, S Pen support was one of the “core developments tasks” as it was difficult to fold the handset with the stylus.

The report indicates that a new layer of the display had to be added to accept the S Pen, which also needed to fold and be quite durable. Previously, SamMobile reported that Samsung uses digitizers on the extra layer of the Note series’s display. However, for the Z Fold 2, a digitizer would be required to handle 200,000 folds and unfolds. Tests, unfortunately, indicated that the digitizer deteriorates after 100,000 folds.

This would mean that the Z Fold 3 has digitizers that can handle 200,000 folds and unfolds.

Additionally, the report says that Samsung aims to start mass-producing the Z Fold 3 in July, with an August reveal and a September release to follow. 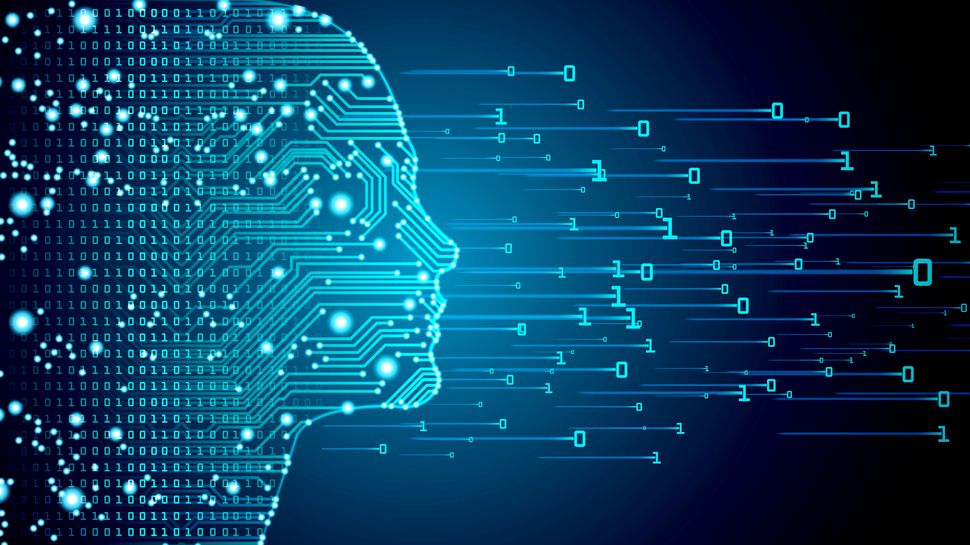 Microsoft wants to use AI to unlock the potential of HPC

Google is bringing some Pixel-exclusive features to Photos app 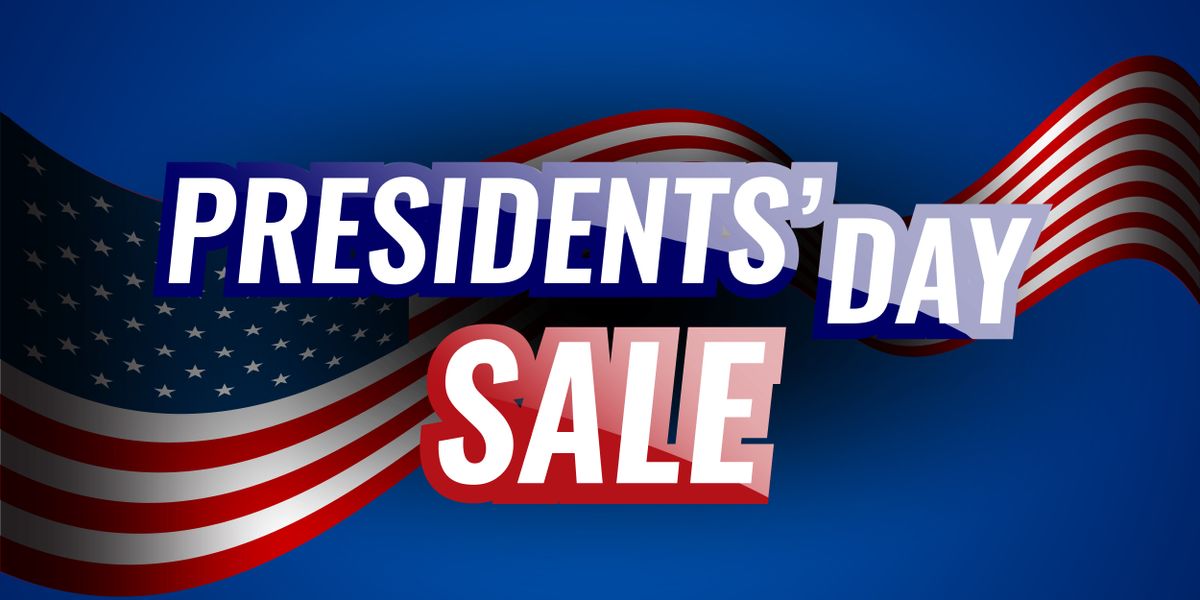 This may be your first look of the next Apple AirPods