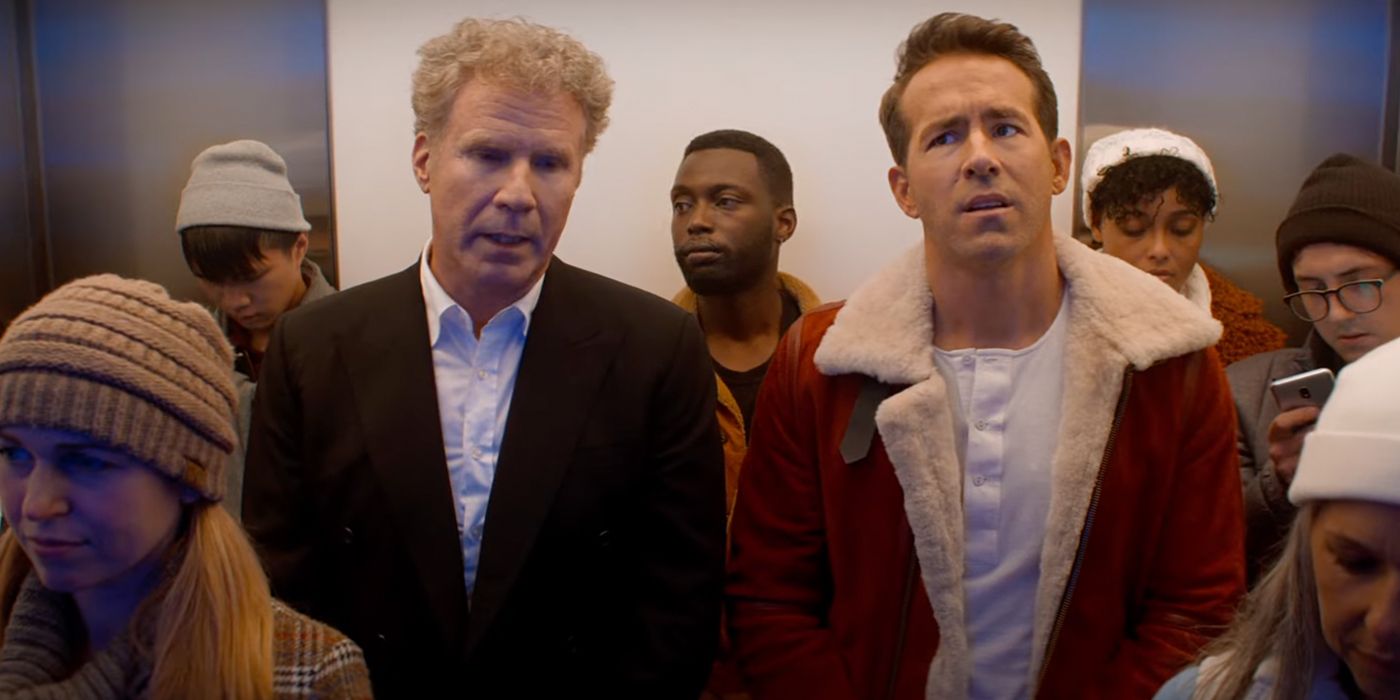 While Ryan Reynolds and Will Ferrell may look like well-seasoned professionals, dancing their way onto small screens in Apple TV+’s holiday musical Spirited, a recent behind-the-scenes look reveals the hard work and dedication it took to get them there. Sharing the clip in a Twitter post, Reynolds gave fans a backstage peek which featured him and his co-star hammering down a routine for one of the film’s big numbers. Captioned “You’ve got to be willing to be bad at something if you want to be … slightly less bad at it?” Reynolds goes on to thank the viewers who’ve already tuned in for the holiday feature that puts a new spin on the classic Charles Dickens novel A Christmas Carol.

The clip sees Reynolds and Ferrell showing off their best moves alongside two professional dancers in a giant studio while music from the film plays in the background. Nailing every move, the actors make it look easy as they pour their sweat into the cardio-heavy rehearsal. In the entire minute-and-a-half segment, there’s only one (noticeable) mess up which comes from Ferrell who takes it all in stride and continues like a true pro. When the music wraps and the dancing comes to an end, celebration erupts on the dance floor with both actors and their fellow performers cheering and high-fiving for a job well done.

Spirited centers around ruthless businessman Clint Briggs (Reynolds), a cutthroat entrepreneur who finds himself the new project of the classic ghosts from the story we all know and love. With their help, along with the ever-healing joys of song and dance, Briggs’s life begins to turn around as he re-discovers his inner happiness and goodwill toward men. It’s specifically with the help of Ferrell’s Ghost of Christmas Present that Briggs takes a fresh breath of life in what Collider’s own Ross Bonaime referred to as “a charming twist on a story we’ve all heard so many times before.”

Tap your way onto Apple TV+ to join in on the new holiday classic and check out Reynolds’ behind-the-scenes look below: