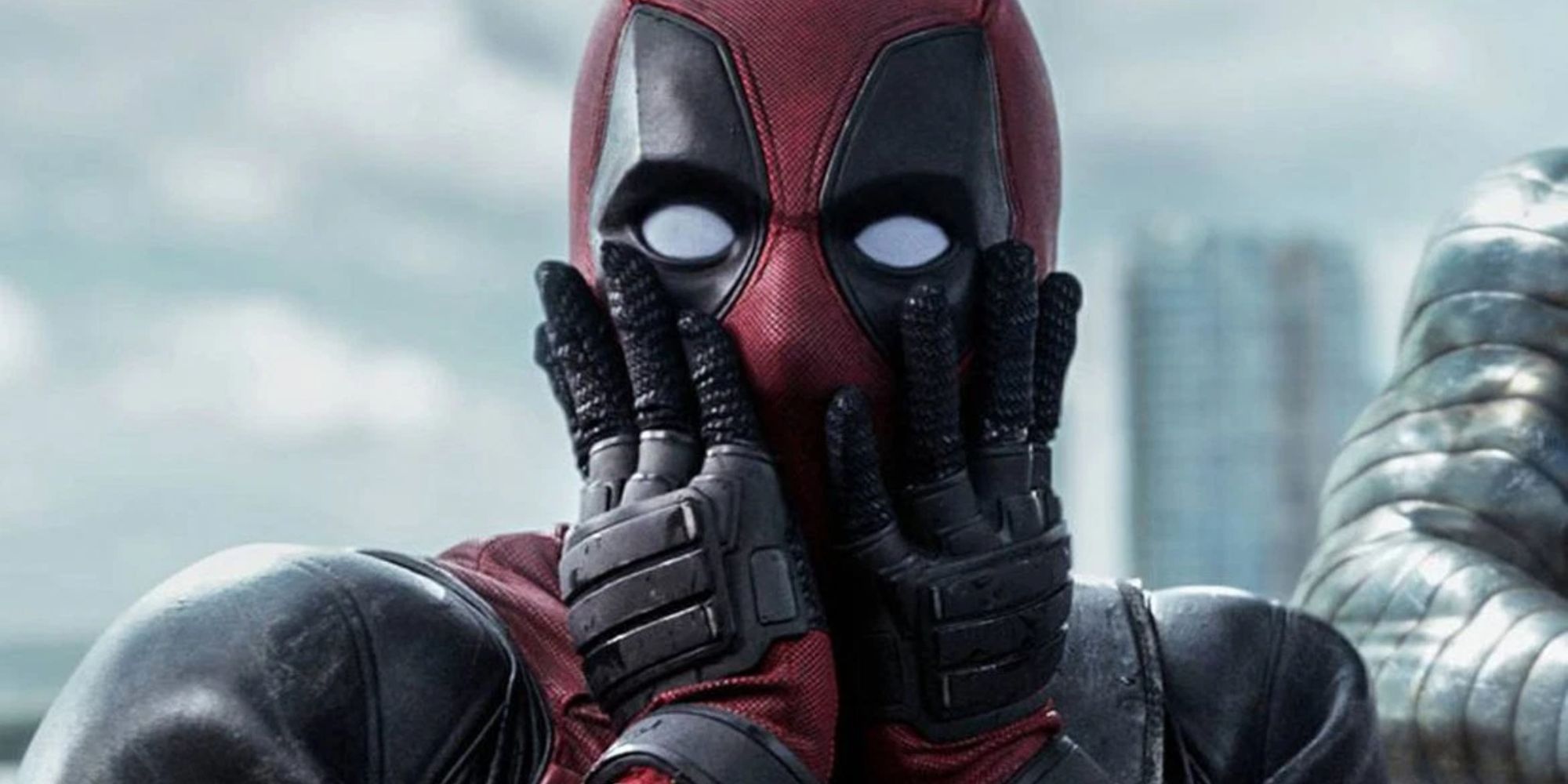 Ryan Reynolds‘ renowned anti-hero-come-comedy-genius Deadpool has made headlines in recent months following news of a return for the Merc with a Mouth. It’s been more than four years since audiences last witnessed the Hollywood actor in his signature red suit. However, little did audiences know, Reynolds had co-written a script for a Deadpool Christmas movie which sadly never saw the light of day. Whilst Christmas movies and Marvel heroes aren’t the first thing to come to mind, it would actually seem very plausible for the comic book hero given the fact that he goes against the superhero grain in general.

In an interview with The Big Issue, Reynolds revealed that he helped pen the film, which he believes was subsequently lost during Disney’s acquisition of 20th Century Fox, the production company behind the previous two Deadpool installments. “I would love to see a song and dance number in a Deadpool movie,” he told the publication. “Four years ago [Deadpool co-writers] Rhett Reese, Paul Wernick and I wrote a Christmas movie starring Deadpool. But it got lost in the shuffle of Disney acquiring Fox and it never got made.” However, the Hollywood sensation remains hopeful a festive feature for his heroic counterpart could be on the table in the future. “Maybe one day we’ll get to make that movie,” he added. “It’s not a musical, but it’s a full Deadpool Christmas movie. So one day.”

There may not be a Deadpool Christmas movie to look forward to but there is plenty more to come for Wade Wilson. Reynolds undoubtedly sent Marvel fans into meltdown when he unveiled both a release date for the Wade Wilson threequel and an epic comeback for Hugh Jackman‘s globally-adored Wolverine – who fans have not seen in the role since 2017. Whilst there has been no revelation on exactly how Jackman’s clawed counterpart will be revived, given his death in Logan, the announcement alone was enough to ramp up the excitement.

If that’s too far away, and you’re keen to see Reynolds embrace the festive spirit then his new Christmas movie Spirited is likely to do just that. The movie sees the actor star alongside Will Ferrell and Octavia Spencer and is a renewed musical adaptation of Charles Dickens’ legendary novel A Christmas Carol. Spirited sees Reynolds take on the role of Clint Briggs, an Ebenezer Scrooge-esque miser who is transported on a journey of past, present and future for a rude awakening on the consequences of his selfishness.

Deadpool 3 hits theaters on September 6, 2024. Spirited is available to stream on Apple TV+ now. You can watch a trailer for the latter below.