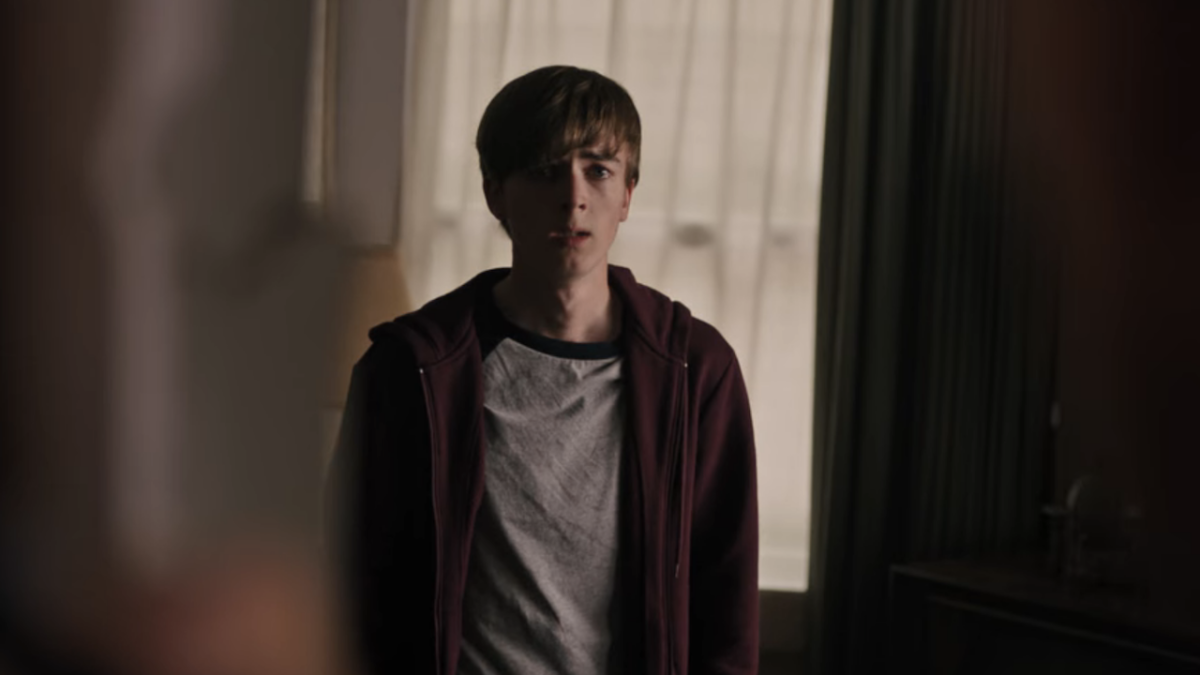 Some child actors grow up to become movie stars, some leave the business and lead more regular lives. Unfortunately, however, there are some child actors that end up in trouble, and due to their former celebrity, they do so with a spotlight still on them. Such has been the case of actor Ryan Grantham, who in 2019 appeared in an episode of Riverdale, but in 2020 was under arrest for the murder of his own mother.

Ryan Grantham pled guilty to second degree murder last July, so the sentence, life in prison, was a foregone conclusion as that sentence in mandatory for that crime in Canada. The only question, as reported by Deadline, was when Grantham would be eligible for parole. The law requires that parole not be available for at least 10 years. Grantham will be eligible for parole after he’s served 14 years. He’s now 24-years-old.

It was March of 2020 when Ryan Grantham shot his mother in the back of the head, in their home in a town north of Vancouver, BC, then loaded up his car and, according to his journals that were entered into evidence, planned to kill Canadian Prime Minister Justin Trudeau. He also contemplated a mass shooting event. It’s unclear how far he actually went in any of these plans. In the end, however, he simply choose to turn himself in and confess to the murder. He remained in custody for two years pending trial.

According to prosecutors, the motive in the case was that Grantham had been doing poorly in school and smoking pot, and he was afraid his mother would find out. It’s been reported that Grantham was experiencing severe depressive episodes in the months leading up to the murder. Grantham has been participating in a mental health program since his arrest, but will now be transferred elsewhere to serve his sentence. According to his sister, who testified during the trial, their mother had been battling cancer at the time of her death.

Grantham had nearly 40 film credits to his name before his arrest. His most recent performance was in the role of Jeffrey Augustine, the character who killed Luke Perry’s character on the show after Perry unexpectedly died of a stroke during production. He made guest appearances on a number of TV shows including Supernatural and iZombie and in films like Diary of a Wimpy Kid.

This will likely be the end of the headlines for Ryan Grantham, at least until the question of parole comes up several years from now. It does seem the young man was troubled, making this outcome tragic on multiple levels. While the prion sentence may be what is necessary under the circumstances, it’s unlikely to bring anybody the closure they need.

How to increase friendship levels with villagers