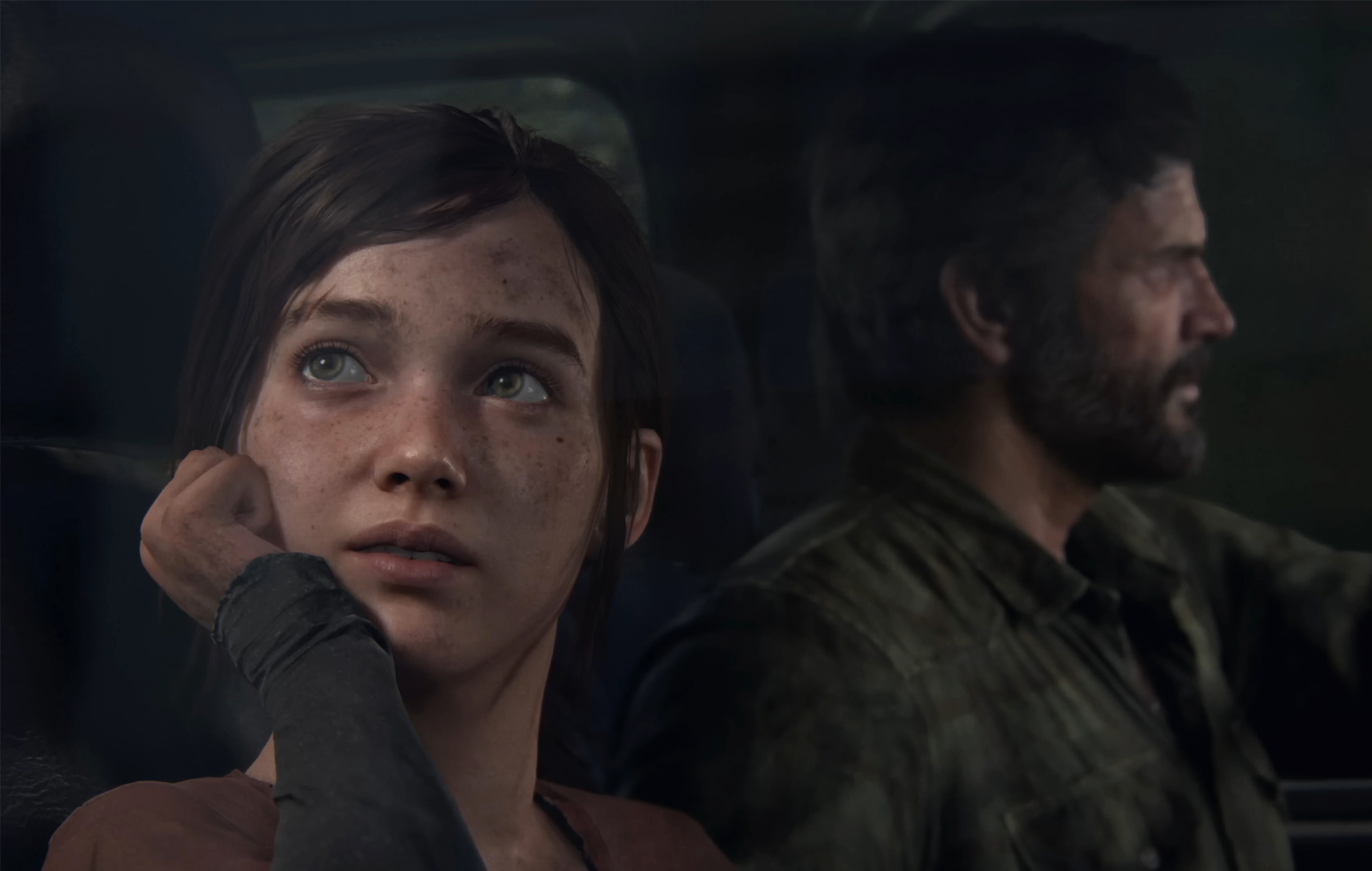 Marvel Cinematic Universe directors Joe and Anthony Russo – also known as the Russo Brothers – have praised a number of Naughty Dog’s projects, and called The Last of Us Part 2 one of the greatest games ever made.

The brothers sat down for a video interview with IGN (via GamesRadar), where the two of them reacted to and evaluated a number of video game chase scenes.

Particular praise was given to Naughty Dog for its work on Uncharted, with the chase in Madagascar from Uncharted 4 reminding the duo of the opening to Skyfall. They also mention how it’s interesting that movies need to build a chase scene into a narrative and then often use a real location to create the action, whilst games can build those locations from the ground up every time.

When it came to The Last Of Us Part 2, Joe Russo called it “one of the great[est] games, The Last Of Us,” adding that it used a limited point of view to excellent effect, calling it “a page out of [Steven] Spielberg’s playbook.”

The scene itself is the one from the hospital, where Abby has to escape from a giant infected monster. Anthony Russo adds that Naughty Dog started out by showing very little of the monster, which helps build the tension around how close the monster is.

Joe Russo also reacted to a chase scene from Heavy Rain, going so far as to ask if the character falling over boxes was actually a “spoof.”

Another Naughty Dog project is coming over the horizon soon, as next month will see the release of the remastered The Last of Us Part 1, with the PC port coming very soon after the PS5 release.

In other news, Dying Light 2 developer Techland has teased what players can expect from Chapter two and future updates.

Made in Abyss Season 2 Episode 5 Release Date And Time

Kevin Hart Named The Rock’s Worst Movie, And He’s Got A Point