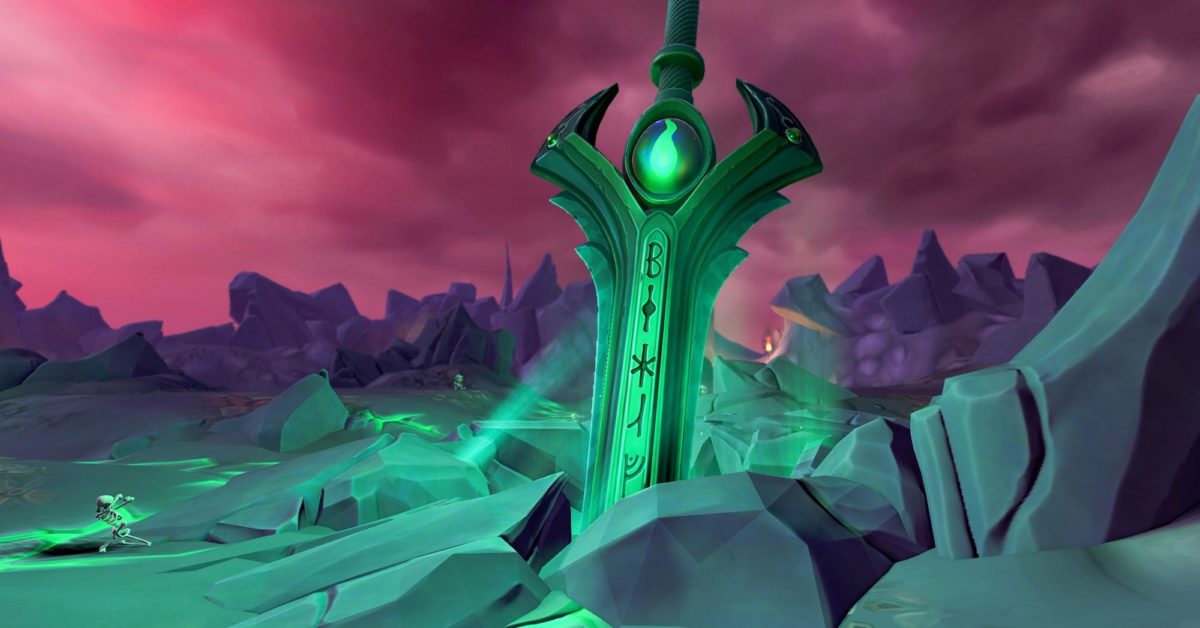 Jagex revealed today they will be giving one of their more infamous PvP RuneScape maps a complete makeover this year. The team has taken The Wilderness and given it a whole new life, as you can see from the images and the trailer below, as the world will play very differently than before and give you some new dangers to be aware of while fighting against fellow players. The game also launched a ruleset change today, which changed up PvP combat to be optional and introduces a new focus on Player vs Monster experiences in the process. You’ll also find a new quest called Daughter of Chaos, which kicks off the Legacy of Zamorak storyline once you complete it. You can read more about the rework down below.

RuneScape‘s infamous PvP zone has been reworked in Wilderness Reborn to make it an approachable and exciting area for all RuneScape players, not just those with a taste for high skill combat. Alongside a graphical overhaul, PvP is now automatically turned off with an opt-in option for PvP enthusiasts. The new focus is on Player-vs-Monster combat for solo and group play as well as a brand new area for Slayer skilling. However, before diving into Wilderness Reborn, players will want to play the new Daughter of Chaos quest which is the perfect first step for players looking to re-explore The Wilderness following the ruleset rework.

The new Daughter of Chaos quest is hand-crafted to be approachable for new and veteran players alike. With an emphasis on the player-vs-monster combat. Completing this quest will unlock a 10% damage reduction and 5% damage boosting bonus while exploring the once-feared battleground. This new quest will introduce brand new lore of RuneScape‘s new season which will lay the foundations for the new six months of story. The Wilderness will continue to thrive as new events and content will be added throughout this year and beyond, including a Wilderness-themed Yak Track releasing later this summer.