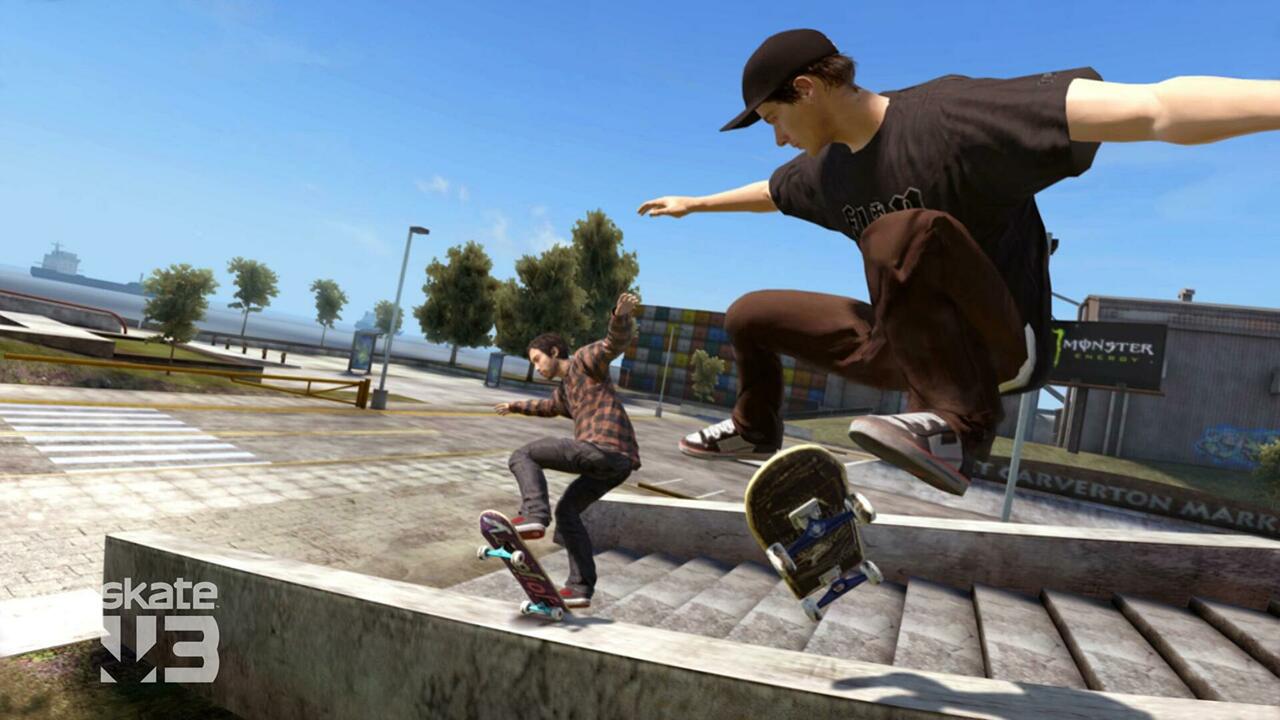 It’s been just about two years since EA announced a new Skate game is in development, and we’ve seen very little since. There was that leaked footage from an extremely early build, but nothing official has come out about the project. With newly created studio Full Circle on dev duties, it sounds like the time may finally be right to learn more about this anticipated game.

Skate 4, as we’ve come to know it, is reportedly queued up for a reveal next month. This scuttlebutt comes courtesy of prolific leaker Tom Henderson, who cites anonymous sources. Apparently, EA will unveil the skateboarding sim at some point in July, with the game further along in development than initially thought.

Sources “that have played the game” suggest that the aforementioned leaked footage was months old when it got out, and that the upcoming title is closer than we think. Obviously, as with all rumours, we’d take it lightly for now, but Henderson does have a relatively good track record with things like this.

With word coming out that Activision cancelled Tony Hawk’s Pro Skater 3+4 following Vicarious Visions’ merge into Blizzard, this might give skateboarding fans something to look forward to. Are you looking forward to learning more about the upcoming Skate title? Tell us in the comments section below.

Lollipop Chainsaw is revving up for 2023 remake – Destructoid