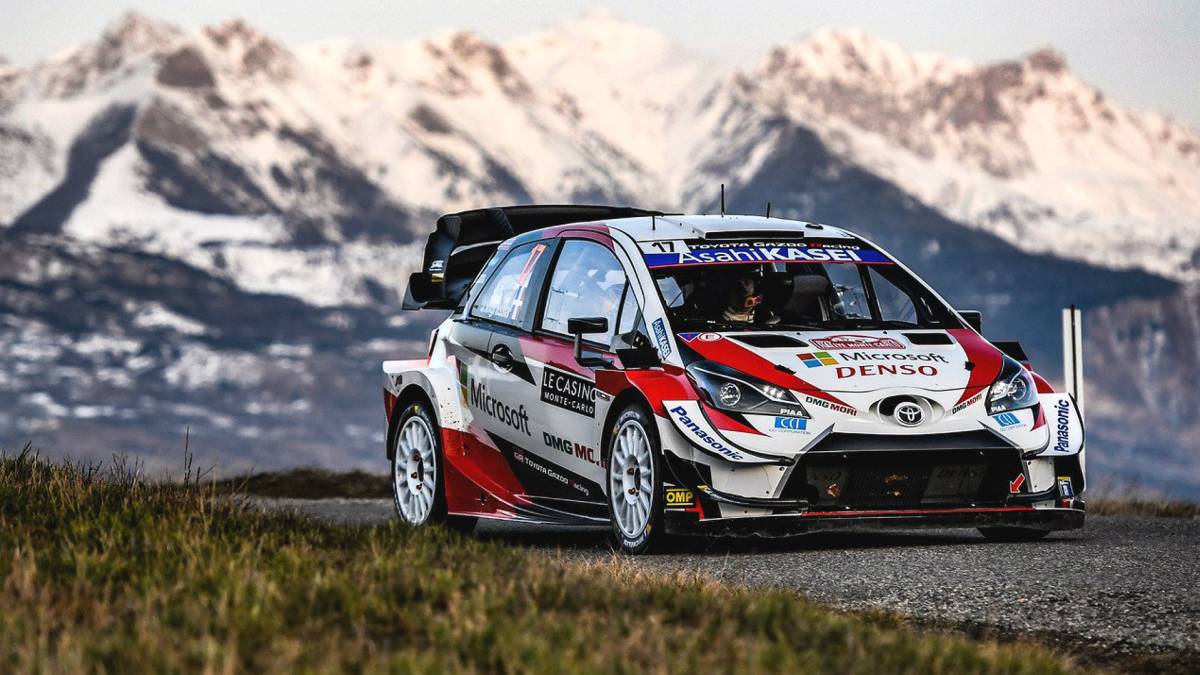 The WRC games are a series of rally racing games developed by various studios, including Evolution Studios, Traveller’s Tales, and Milestone, to name a few. Supposedly, there’s a new rumor circulating around about the latest entry in the WRC series, developed by Codemasters, and relates to a potentially big feature within the game.

If you don’t recognize Codemasters, the company is known for developing and publishing various racing games, including the GRID series, DIRT series, and F1 series, to name a few. A subsidiary studio of theirs, Slightly Mad Studios, could be one you recognize as well, more directly from the Project CARS games.

Codemasters finally regained the license after 18 years, and the newest venture with the WRC series is believed to release in 2023 at some point. Anyways, onto what’s important; it’s being rumored and speculated that you’ll be able to build your own rally car within the game and use it in various game modes, according to a report from Insider Gaming.

What does that mean? In essence, you’ll have near total control of your car’s performance specs, including the vehicle’s drivetrain, engine, exhaust, differential, gearbox, and more. Visual customization is no slouch either, as you’ll have lots of tools available to customize your dream vehicle’s interior and exterior.

The next WRC game also has sixteen individual classes in which cars can compete (think of Forza’s car tiers when you consider that), including the WRC, WRC2, H1 FWD, and F2 Kitcar, to name some. As it is right now, it seems like Codemasters’ newest venture will have a lot to offer players.

Currently, this is all speculation and is subject to change at any given time, but we’ll continue to update as more information relating to this and the future of Codemasters’ endeavors with the WRC series is released. As always, we encourage our readers to take this information with a grain of salt.

Watch We Don’t Talk About Bruno in Sign Language