RRR Director S.S. Rajamouli Has an Amazing Idea for the Sequel 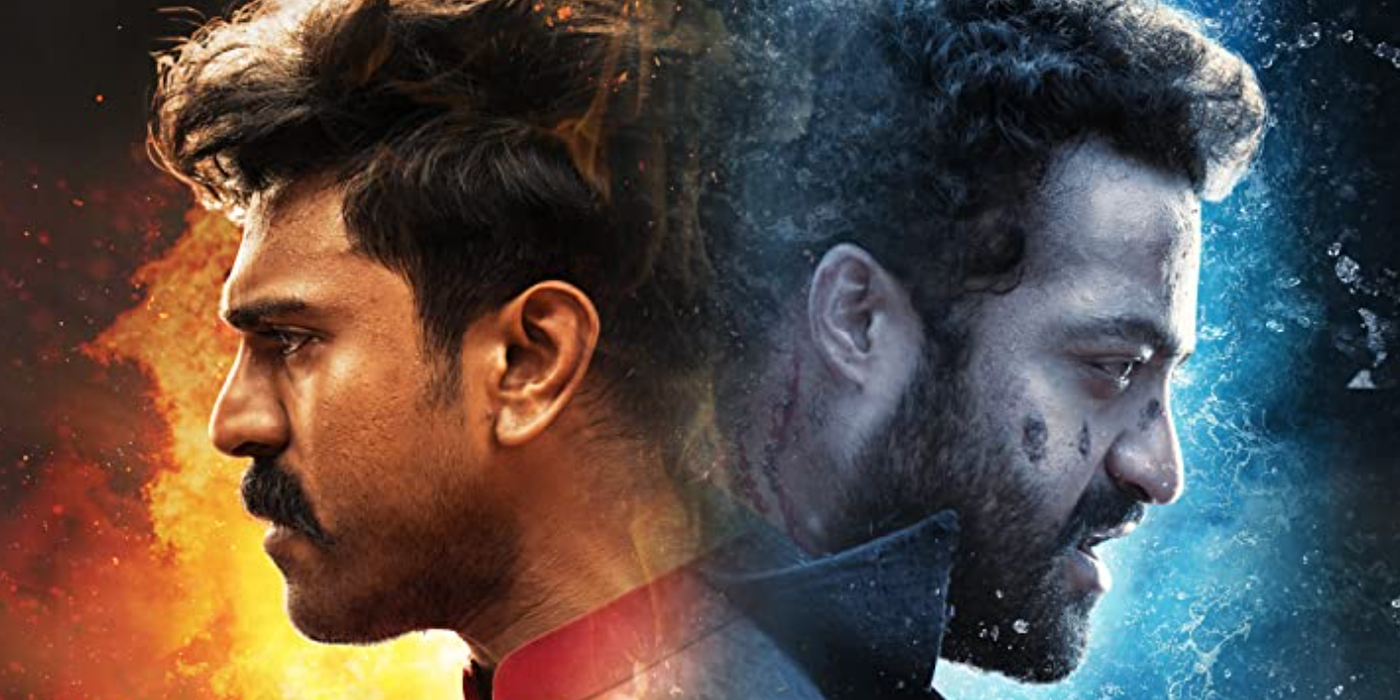 What better way to sustain buzz around an already successful movie than to start talking about its sequel? And director S.S. Rajamouli did just that in a recent interview with Total Film, as he chatted about his latest film RRR. The filmmaker needs the historical epic to get every ounce of attention that it can right now, as it strides into the awards season with unexpectedly promising momentum. Starring Ram Charan and Jr NTR, RRR is an Indian Telugu language film, which became a runaway hit among Western audiences after debuting on Netflix earlier this year.

It tells the fictional story of two real-life freedom fighters, who joined forces against colonial oppressors in 1920s India. The film’s inventively staged action sequences — a Rajamouli staple —and its earnest depiction of male friendship have struck a chord with audiences across the globe. And as is customary for any major blockbuster — RRR has made around $175 million globally — chatter about a possible sequel began almost immediately after its initial release back in March.

Rajamouli had previously confirmed that a sequel is in the early stages of development, and on the latest episode of Total Film’s Inside Total Film podcast, he provided an update. Rajamouli assured fans that the sequel would definitely bring back Ram Charan and Jr NTR’s characters Raju and Bheem, as no future RRR movie would be complete without them.

He said that initial sequel talks didn’t lead anywhere, as none of the ideas that they came up with inspired them to proceed in any meaningful way. But things changed after a recent brainstorming session. In his own words:

“Recently, when I was discussing again with my father and my cousin — we are the core storywriting team — my cousin suddenly came up with an absolutely amazing idea, and we thought, ‘Wow, this has to be made into a story’. I asked my father to spread it out, to etch it down, and he’s in the process… It is about these two guys. RRR cannot be without Tarak and Charan. Maybe there will be other stories about other historical figures, which might be true or fiction, but that would be a completely different film altogether.”

Tarak, for those who might not know, is what Jr NTR’s friends and fans fondly refer to him as. But before he’s able to tackle a second RRR movie, Rajamouli said that he is already committed to directing an action-adventure film starring another Indian star, Mahesh Babu. This means that any possible Hollywood work opportunities will also have to wait.

The filmmaker, who had previously said that he’d be interested in directing a Prince of Persia film, admitted that he’s been meeting with Hollywood studios, and expressed a desire to collaborate with and learn from the American film industry. Responding to a direct question about whether Marvel Studios president Kevin Feige had reached out to him, Rajamouli said:

After spending several weeks in the U.S., Rajamouli is now in the U.K. to generate publicity for RRR ahead of the BAFTA nominations on January 19. While the film wasn’t selected as India’s official entry for the Best International Feature category at the Oscars, it’s eligible for contention in all other categories, with nods for Best Original Song and Best Visual Effects looking like an actual possibility. RRR opened its awards season account with a Best International Film win at the recent Saturn Awards.

By its very nature as a fictionalized take on historical events, the world of RRR is ripe for all kinds of wild stories featuring everybody’s favorite BFFs. You can watch a trailer for the movie here, and stay tuned to Collider for more updates.

What are the question marks on the map in Pokémon Scarlet and Violet?