Round Up: The Reviews Are In For Fire Emblem Warriors: Three Hopes 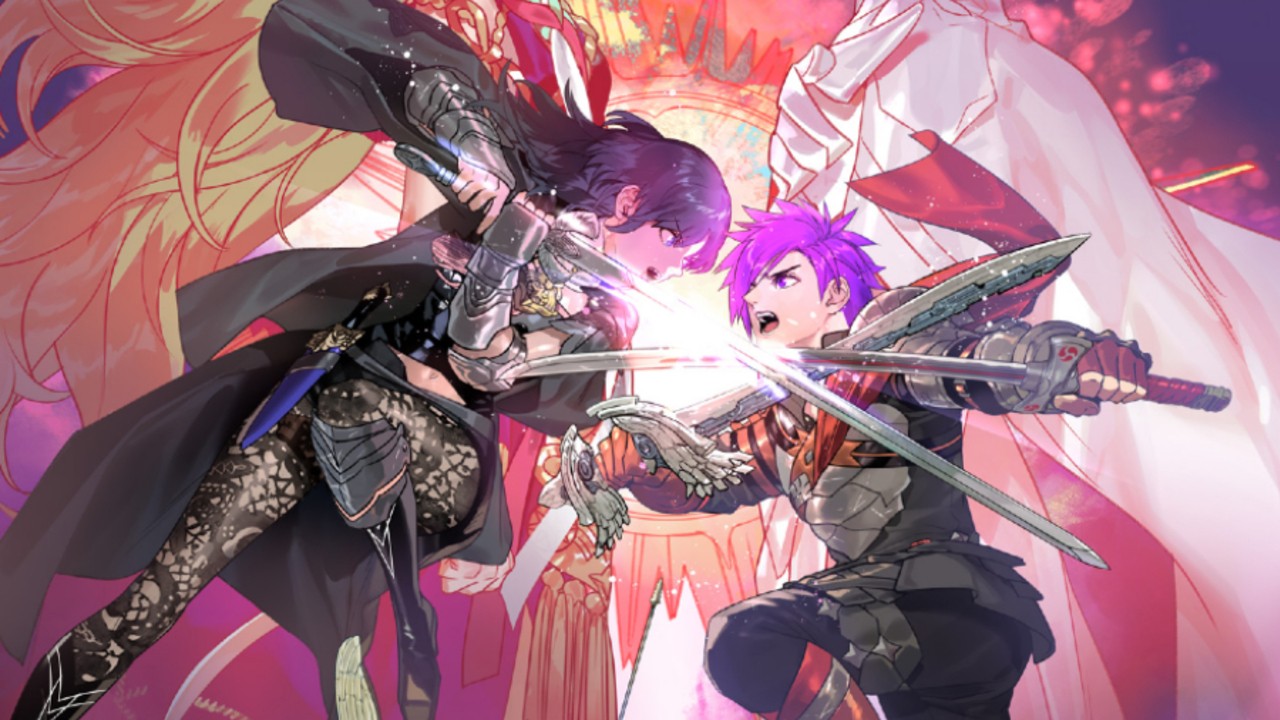 It’s an incredibly busy week for the Switch with the release of titles like Fall Guys, Roller Champions and Sonic Origins. Alongside all of these games we’ve also got the first-party title Fire Emblem Warriors: Three Hopes.

This is another spectacular Musou game by the team at Omega Force that sees you (the player) take control of the brand new character Shez, as they prepare to face off against the Three Houses protagonist Byleth. From here you join forces with Edelgard, Dimitri and Claude and are invited to set off on an all-new adventure.

In our own review, we noted how the game has improved upon its 2017 predecessor in several ways, and also featured some solid performance and an action-packed campaign – awarding it nine out of ten stars.

And here’s a round-up of what other outlets have said about the game so far. GamesRadar+ (mostly) loved it, awarding it 3.5 out of 5:

Vooks.net praised the game for its flawless fusion of gameplay and strategy – awarding it 4.5 out of 5:

“Fire Emblem Warriors: Three Hopes may just be the best Warriors game to date. It’s an utterly flawless fusion of fast-paced hack-and-slash gameplay with methodical, considered strategising, with a returning cast that is as vibrant as its ever been. With a cast as big as it is, it’s not surprising that a lot of characters come off feeling similar in combat, but that’s easy to look past with how fantastic every other aspect of it is.”

Nintendo Insider gave the game 9 out of 10, noting how it was an “exceptional standout” among the many Warriors games on Switch:

“Fire Emblem Warriors: Three Hopes brazenly leaps headlong into battle, delivering tactical brilliance and heroic thrills in equal measure. This is an exceptional standout among the many Warriors games on Nintendo Switch, and perhaps the best to grace the portable home console up until this point – laden with armies to slaughter, heartfelt storytelling and more than enough content to keep you occupied for months on end whether at home or on the move.”

Comicbook.com said it was “closer to perfection than it has any right to be”, with a 4.5 out of 5 rating:

“Fire Emblem Warriors: Three Hopes has enough of the franchise’s DNA to satisfy. And in some ways, zooming across a battlefield while triggering abilities like Assassinate or Nosferatu seems more in line with the chaotic, war-torn battlefields of Fodlan than what came before.”

And Destructroid was also impressed with the latest Warriors entry, awarding a 9 out of 10 score:

“While the core Warriors gameplay likely isn’t going to completely win over folks who have already tried to get into it, those of you who do enjoy it should have a ton of fun with Three Hopes.”

Will you try out this game out yourself when it arrives on the Nintendo Switch later this week? Tell us down below.