There aren’t many people you could just hand a Star Wars show and assume the finished product would rip, but Ronald D. Moore has certainly earned the benefit of the doubt. The writer/director jumped right from his breakthrough work on Star Trek series The Next Generation and Deep Space Nine into launching the highly-acclaimed Battlestar Galactica revival, followed by bringing Outlander to TV and creating For All Mankind. So now that he’s set up under a cushy overall deal at Disney-owned 20th Century TV, you just kind’ve assume Moore—who was attached to a live-action Star Wars series alongside George Lucas ages ago—will eventually dip his hands into a galaxy far, far away.

In a recent THR interview, Moore confirmed that he’d love to wage himself a Star War, but now might not be the ideal time.

“It’s always something that’s on my mind but clearly, they have their Star Wars plate full at the moment. I’m not sure this is the moment that you go in and pitch a new Star Wars series over there. I would love to do something in that franchise. It was fun to go work on the abortive live-action show that I did way back when. I got a tremendous amount of thrill of writing lines for Darth Vader in one episode and it would be fun to do that again. It’s just not the first piece of development I’m doing over there but hopefully I’ll be allowed to do that at some point.”

That bit about writing lines for Darth Vader seems to confirm the long-standing rumor Moore’s series would have been set between Revenge of the Sith and A New Hope. The slate of new Disney+ Star Wars shows has that time period covered, as the highly-anticipated Kenobi series starring Ewan McGregor confirmed Hayden Christensen would revive his portrayal of Darth Vader ten years after the events of Sith. But heck, throw an episode Moore’s way! (And/or give him the Watto series the people are calling for.)

“I am old enough to have gone to Star Wars in the summer of ’77 and seen it originally and then you had to wait years to see the next one. Now it’s just fun. I used to read the novelizations and the comic books in between movies and you saw what a rich universe it was and how many stories you could tell in so many different ways. The idea that they are now spreading out the Star Wars saga as not just the main line of the Skywalker story but doing things like The Mandalorian and all these other shows … I can’t wait to see all the different possibilities that get opened up.”

For All Mankind season 2 is currently airing weekly on Apple TV+.

Stephen King Doesn’t Think Any Of His Work Is Unfilmable How Jurassic World: Dominion Will Connect To Netflix’s Camp Cretaceous James Corden Just Got Nominated For Netflix’s The Prom, And That’s A Hollywood Problem 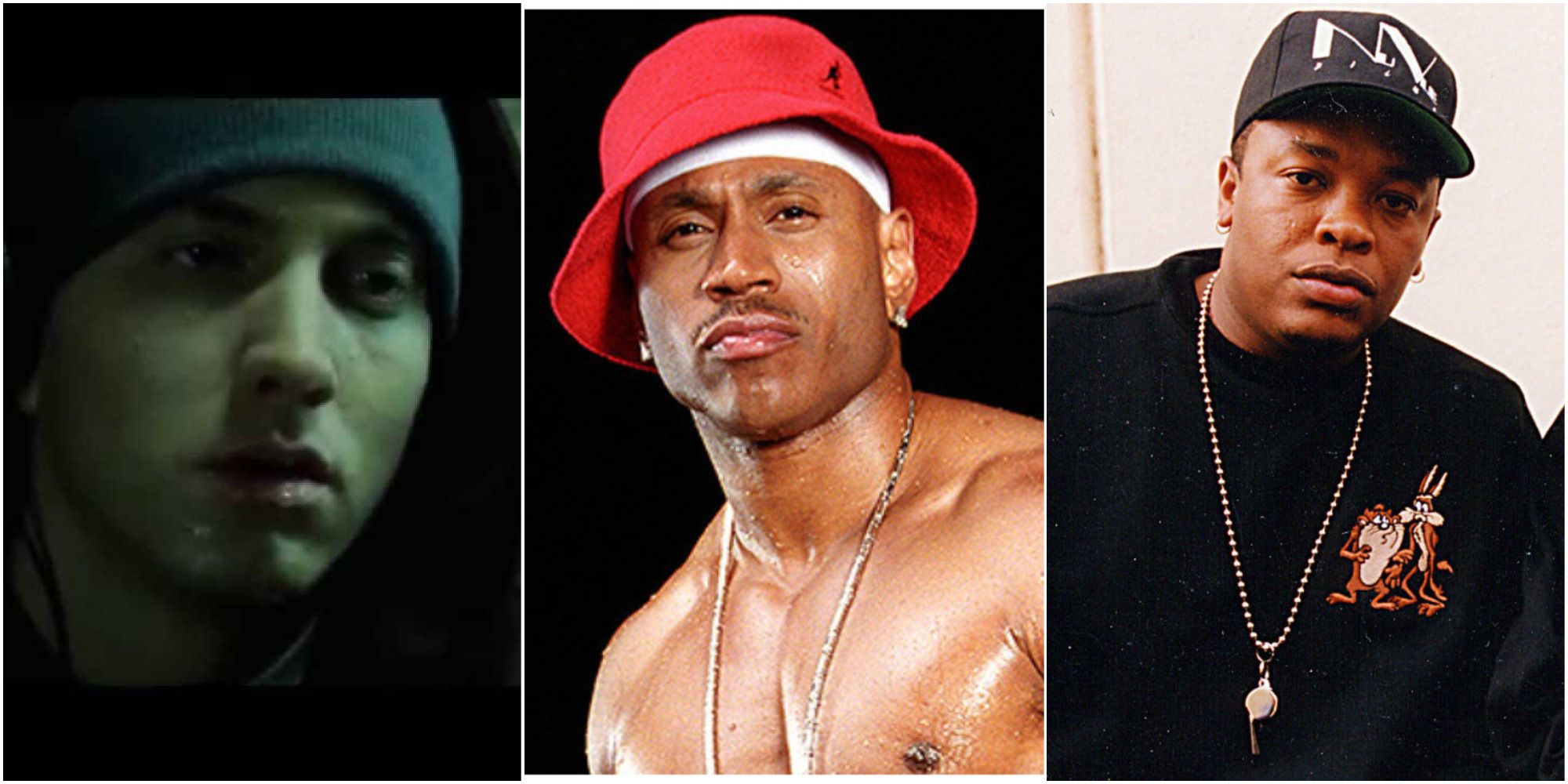