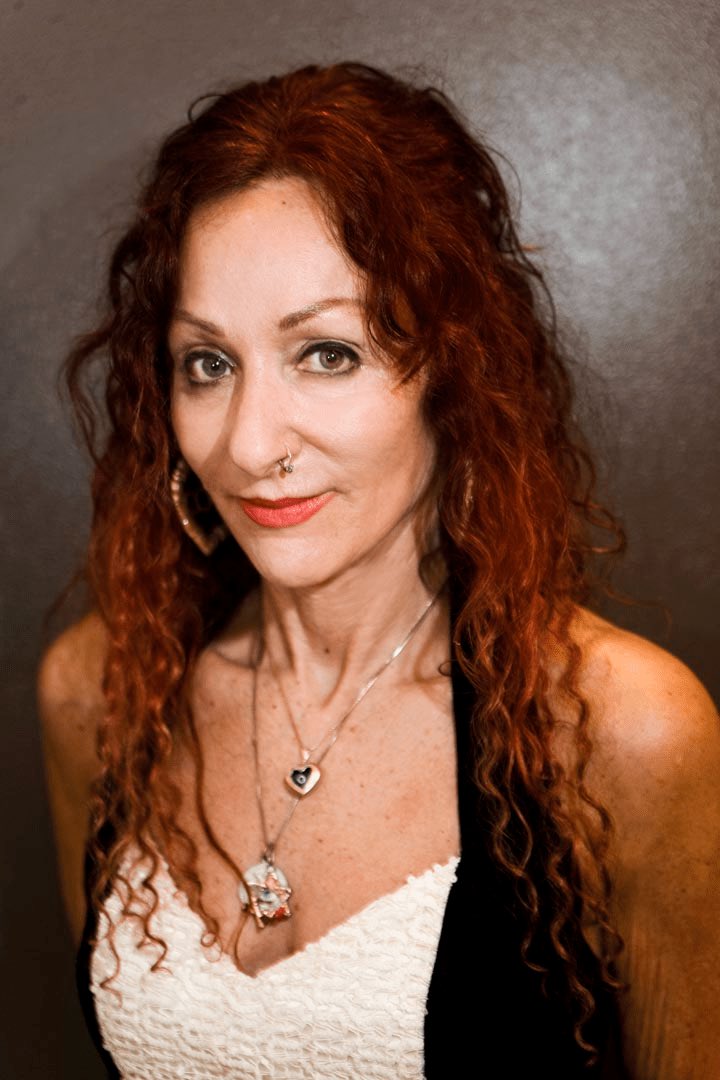 According to social media reports, pioneering cartoonist Aline Kominsky–Crumb has passed away at her home at France. She was 74. Although no details are available, she passed away after a long illness. Aline is survived by her husband, Robert, and daughter Sophie, both cartoonists, and grandson, Eli.

The news was first posted by her local comics shop/gallery.

Kominsky-Crumb is credited with being one of the first underground cartoonists to turn to autobiographical comics (Justin Green, who also passed this year, being another). Her stylized, witty work was a huge influence on her husband, Robert Crumb, in his own turn to more personal comics, and the two of them collaborated frequently over the last two decade.

Part of the early 70s Bay Area underground comics community that changed pop culture forever, Kominsky-Crumb was part of the Wimmen’s Comix collective, and collaborated with Diane Noomin on Twisted Sisters, a second female-led anthology that spun out when the founders disagreed on direction.

Her work was collected in Love That Bunch, published by Drawn & Quarterly in 2018 – an expanded and definitive version of an earlier collection that included a 40-page story summing up her life to that point. Bunch was her nickname for her comics persona, who the blurb describes as “self-destructive and grotesque but crackles with the self-deprecating humor and honesty.” Kominsky-Crumb’s work was unflinchingly honest about female insecurities, sexuality, and vanities. It’s influenced so many works that followed that it’s hard to believe she was perhaps the first female cartoonist to figure out that comics were a wonderful medium for self-exploration.

A full account of Kominsky-Crumb’s career is coming, but she was prolific in many mediums. Earlier this year she and daughter Sofie collaborated on textile design for a new collection from Fashion House Grover Rad. More of her most recent work was mentioned in a profile of R. Crumb earlier this year in the NY Times.

Aline was a stylish, brilliant woman. As with her colleague Diane Noomin, who also passed away earlier this year, she was a one of a kind talent and personality and leaves behind a powerful legacy.

Storm and the Brotherhood of Mutants #1 Preview: End of the World

Ike Perlmutter hasn’t given up on taking over Disney board