We are listening to the community, literally

In its newest efforts to combat the seemingly insurmountable problem of video game toxicity, developer Riot Games has announced plans to record and/or listen in on voice chatter during games of its online hero shooter Valorant.

Revealed this weekend in a statement to the Valorant community, Riot stated that it will be recording online voice chat going forward, though the League of Legends developer insists that it will only listen to specific recordings once they are flagged as containing racist, threatening, or otherwise toxic behavior. This policy is only rolling out in Valorant, and is not, at this time, extending to Riot’s other releases such as League of Legends or Teamfight Tactics.

“We believe we should collect the absolute minimum data to effectively run our games and continuously improve your experience,” reads the statement. “When we collect data, we’ll be transparent, we’ll keep it for only as long as necessary, and we’ll protect it as if it were our own. We know collecting voice data is a concern for many of you, but be assured that we would never ship anything if we weren’t comfortable having our own data treated the same way.”

Riot suggests that anyone who does not wish to be recorded cease immediate use of voice chat.

Riot’s highly controversial step is the latest in the industry’s uphill battle in countering toxicity in online gaming. From Blizzard’s Overwatch to Activision’s Call of Duty, Ubisoft’s Rainbow Six Siege, and Electronic Arts’ FIFA titles, vocal and written abuse has become a miserably inevitable part of the online gaming experience. Players spouting racist, sexist, or homophobic comments — alongside threats of violence — has, disappointingly, simply become “part of the experience” for so many online games.

As publishers and developers continue to look for smarter, better optimized ways to combat online toxicity — meting out bans and suspensions, analyzing data, applying filters, and now straight up recording voice chat — one can’t help but feel that the problem has spiraled far beyond the reaches of mere restrictions on a one-to-one “report player” basis.

Anonymity breeds toxicity. And the false safety of “the screen”, coupled with the overall ubiquity of the problem, shields perpetrators from any real discipline or punishment. At best, the industry can only aim to reduce the amount of online toxicity within any given title but, unfortunately, the chance of ever eradicating it completely seems slim. Read original article here
Denial of responsibility! GamersGrade is an automatic aggregator of the all world’s media. In each content, the hyperlink to the primary source is specified. All trademarks belong to their rightful owners, all materials to their authors. If you are the owner of the content and do not want us to publish your materials, please contact us by email – admin@gamersgrade.com. The content will be deleted within 24 hours.
Tags
Competitive Multiplayer controversy Destructoid game reviews gaming news online Riot Games Valorant video game 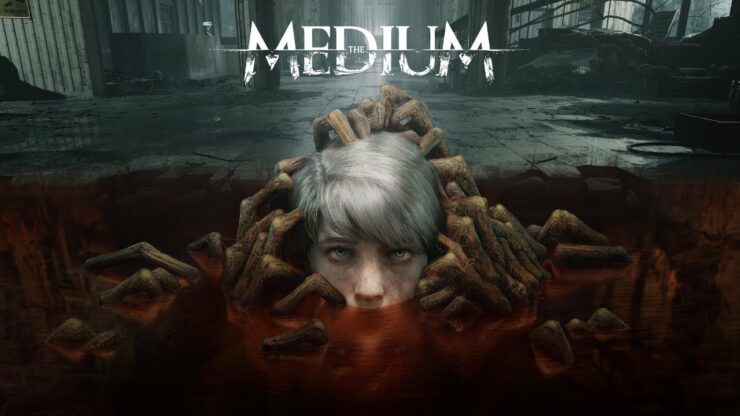 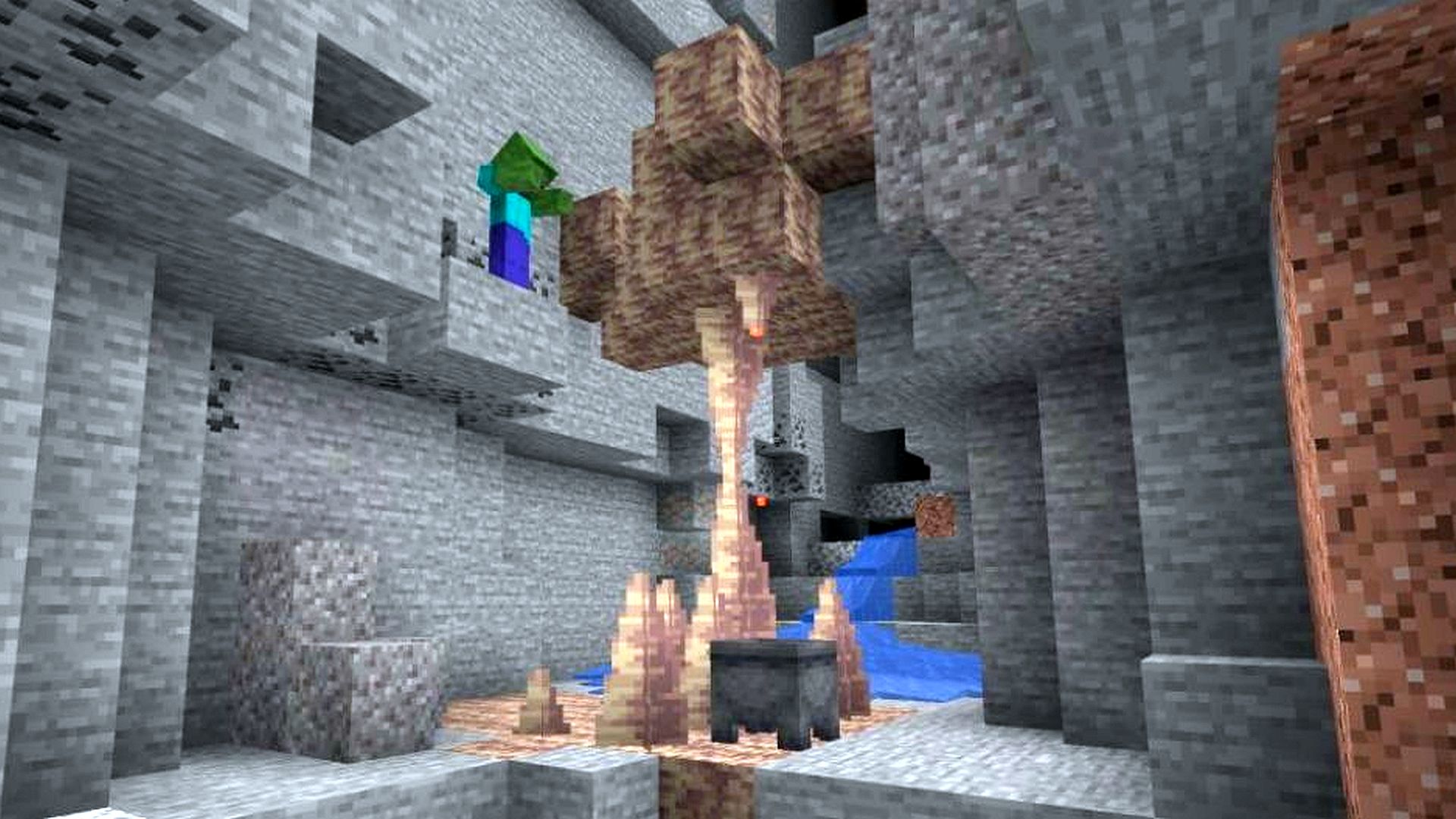 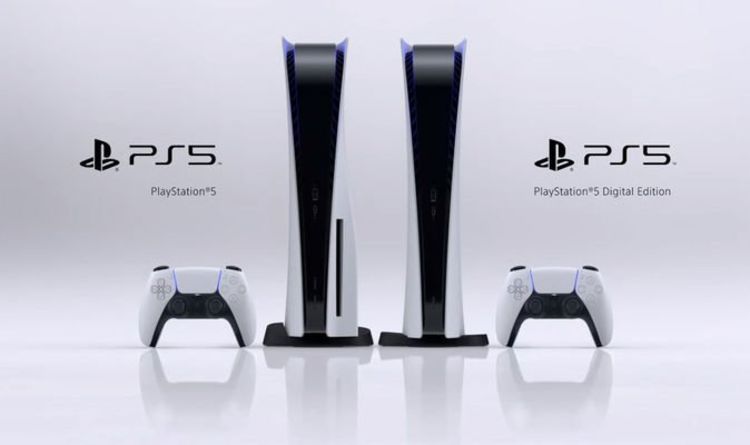 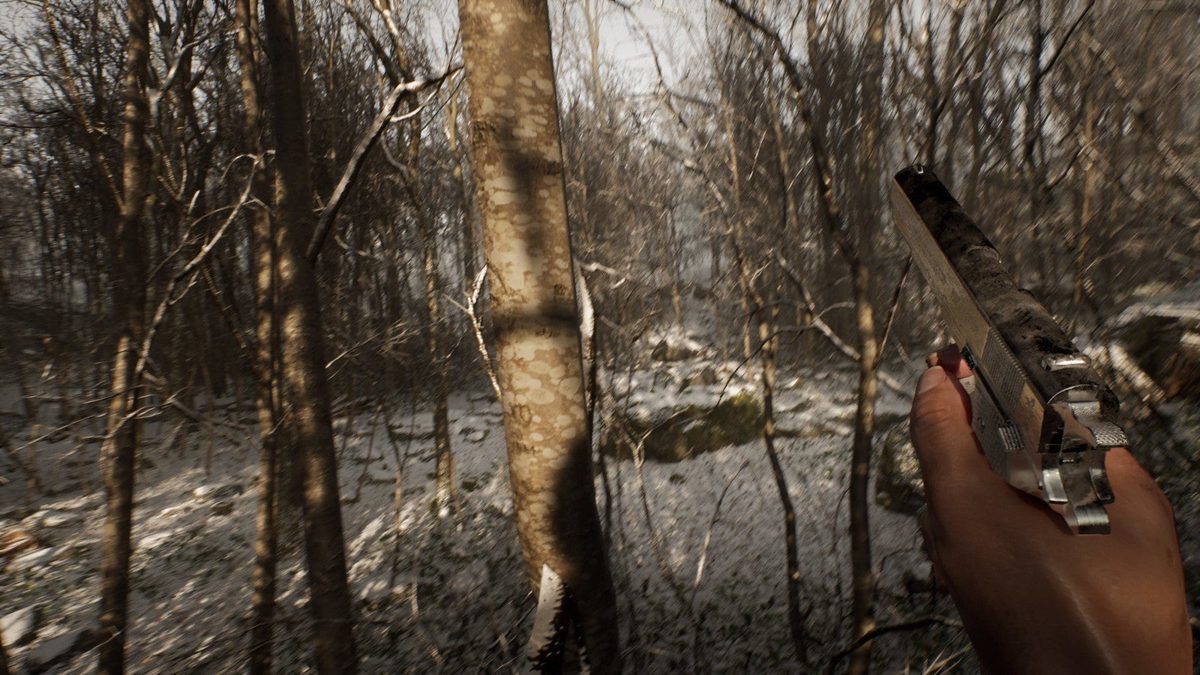