Project L, the upcoming League of Legends fighting game coming from Riot Games, will not be seen until the end of the year at the earliest according to one of its lead developers.

Tom Cannon, senior producer at Riot Games, updated the game’s progress on Twitter, confirming the game will not have a beta test in 2021 but the team is working on an update for later this year. “The game is on track with many core systems in place, but we still have a ways to go,” the tweet reads. “[Please] do not expect a beta (public or private) any time soon, and [definitely] not this year.”

Glad you’re hype for Project L. The game is on track with many core systems in place, but we still have a ways to go. Pls do not expect a beta (public or private) any time soon, and def. not this year.

Cannon then followed this tweet with another confirming that the team is “planning a dev update for around the end of this year to share more about the game. Until then, sit tight!”

Project L was first announced during Riot Games’ 10th Anniversary livestream in 2019, the game being built from Radiant Entertainment’s cancelled 2015 fighting game Rising Thunder. Brief teaser footage of League champions Ahri, Darius, Jinx, and Katarina in battle was shown, but no other information was given. No further announcements for the game have been made since, though in-person playtesting was held at Riot’s offices in late April. 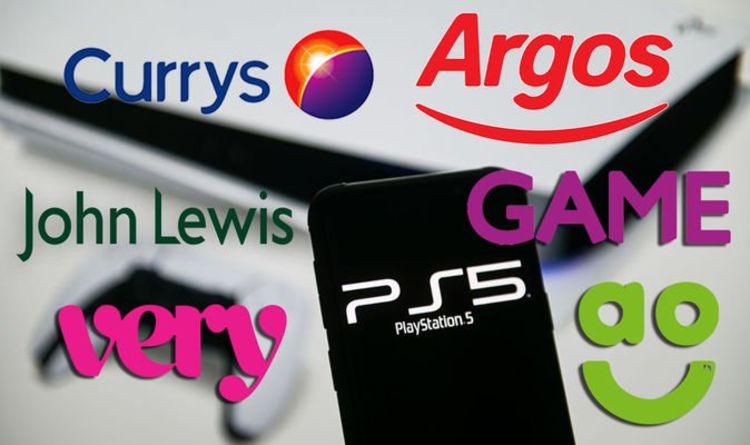 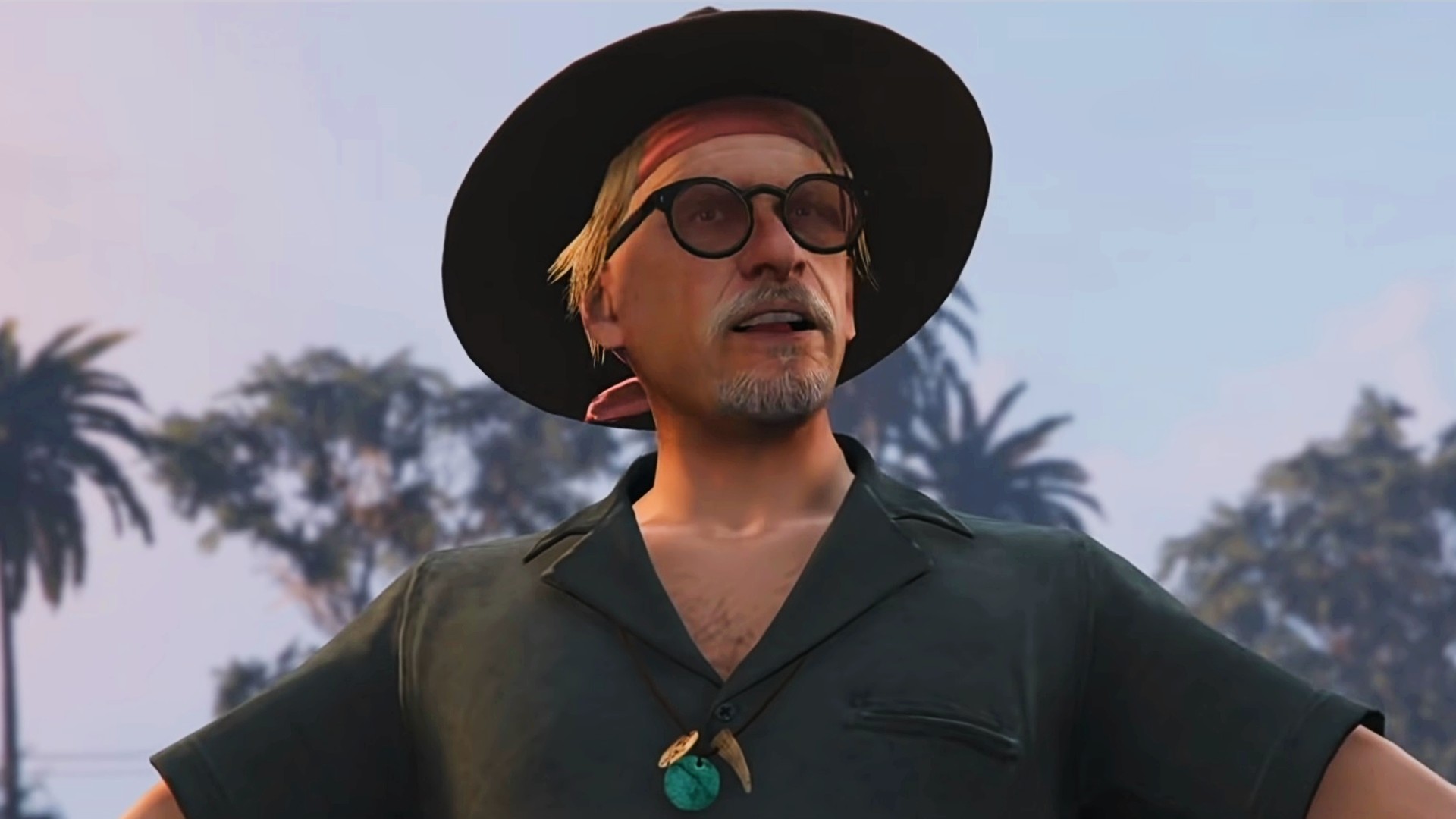 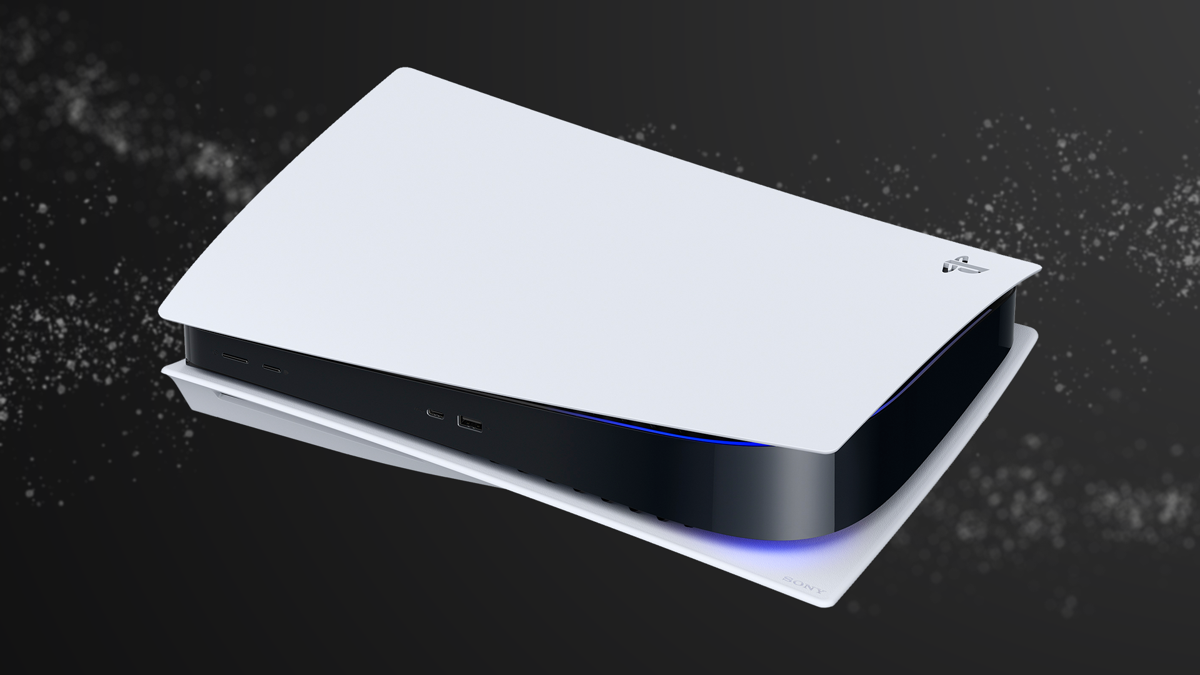 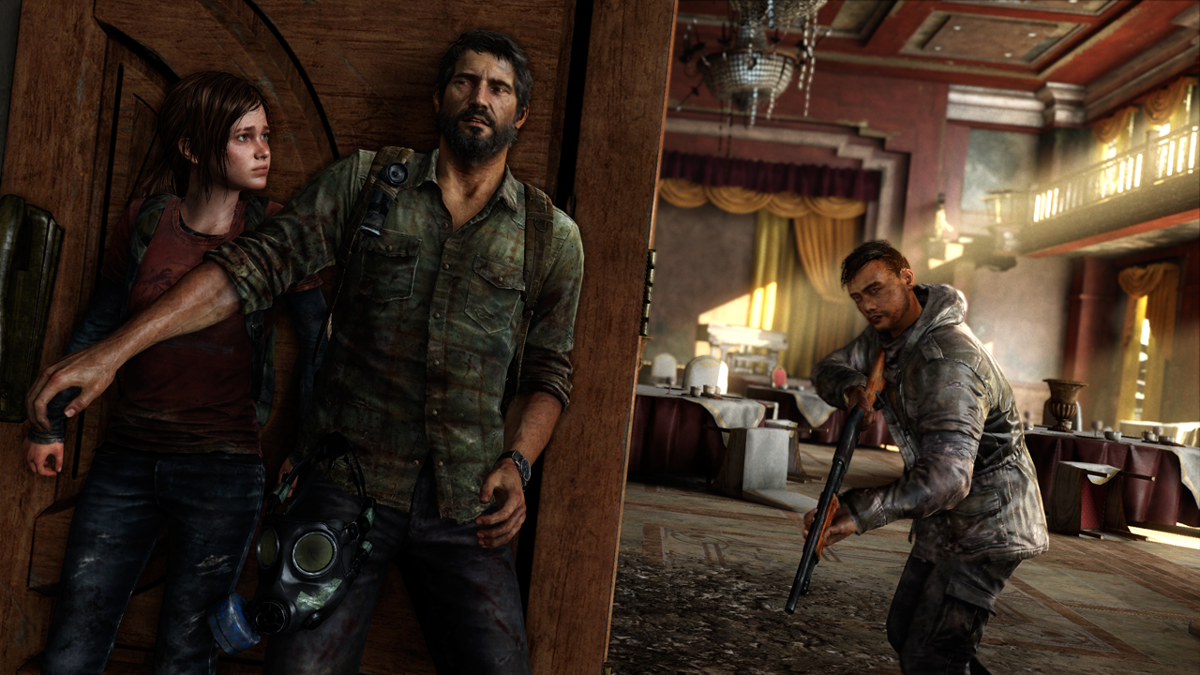 The Last of Us HBO TV Series Gets New Director