Ratchet & Clank: Rift Apart is one of the most stunning games released this year, and it looks like Insomniac did what many developers have not managed to: improve the game’s visuals over the original reveal.

ElAnalistaDeBits shared on YouTube a new comparison video that highlights how the latest game developed by Insomniac looks considerably better in the final release than in the original reveal. While this definitely should be the standard in the industry, way too many games are still downgraded over their original reveals, leading to massive disappointment once the final releases are out.

Ratchet & Clank: Rift Apart is the latest entry in the series created by Insomniac and one of the best PlayStation 5 exclusive released so far, as highlighted by Chris in his review.

Through outstanding storytelling, exquisite visuals, and gripping gameplay, Ratchet & Clank: Rift Apart proves to be an engaging, fun, funny, and thoroughly enjoyable return to the series. It also offers the introduction to two brand new characters that could arguably be the protagonists of their own spin-off, or at least return to future entries in the series. For fans and new players alike, this is a game I would recommend for everybody and a true showing of the sort of titles we should expect for the new generation.

BLAST YOUR WAY THROUGH AN INTERDIMENSIONAL ADVENTURE

Ratchet and Clank are back! Help them stop a robotic emperor intent on conquering cross-dimensional worlds, with their own universe next in the firing line. Witness the evolution of the dream team as they’re joined by Rivet – a Lombax resistance fighter from another dimension.

– Blast your way home with an arsenal of outrageous weaponry.
– Experience the shuffle of dimensional rifts and dynamic gameplay.
– Explore never-before-seen planets and alternate dimension versions of old favorites. 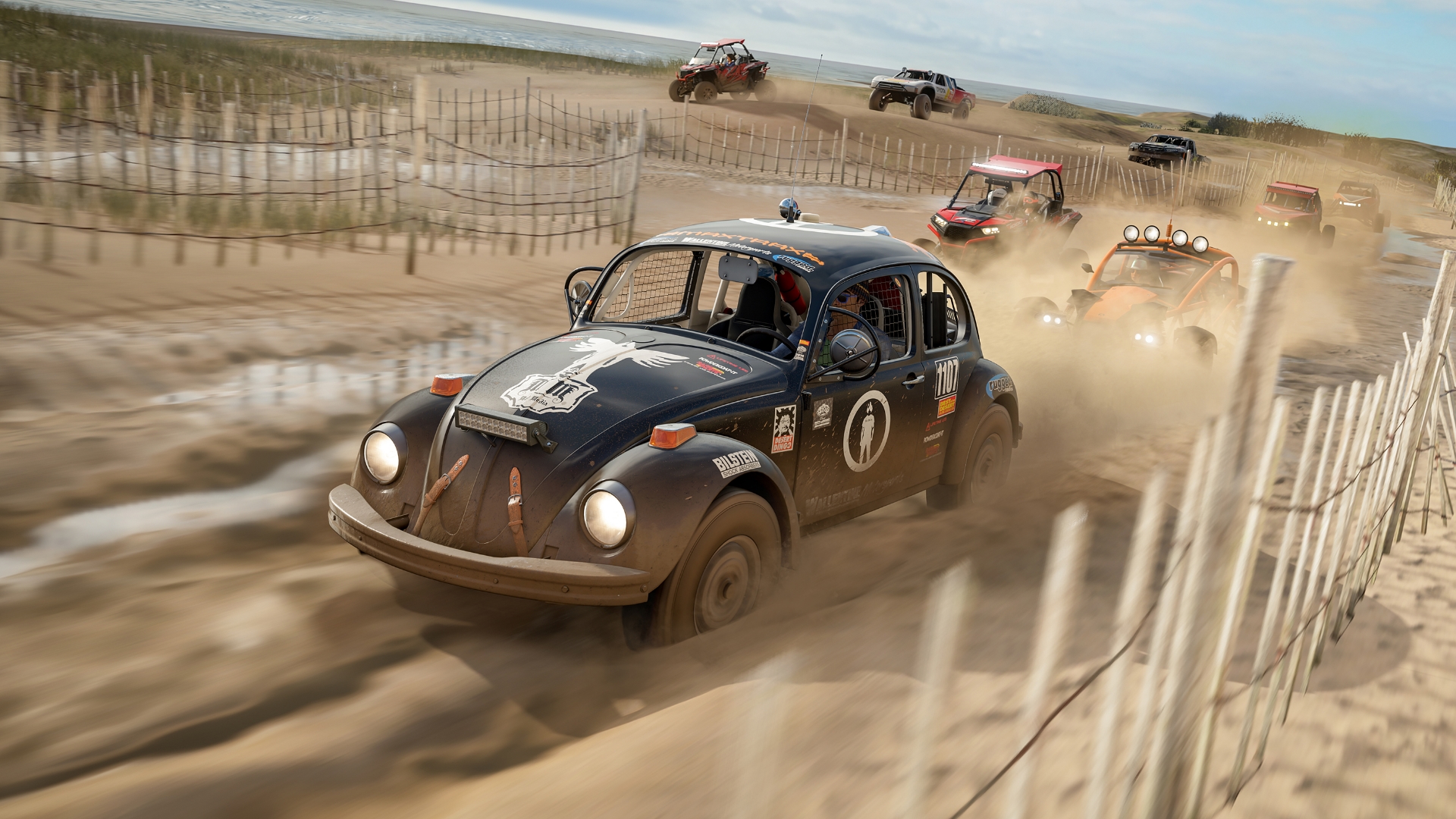 Forza Horizon 4 is coming to Steam 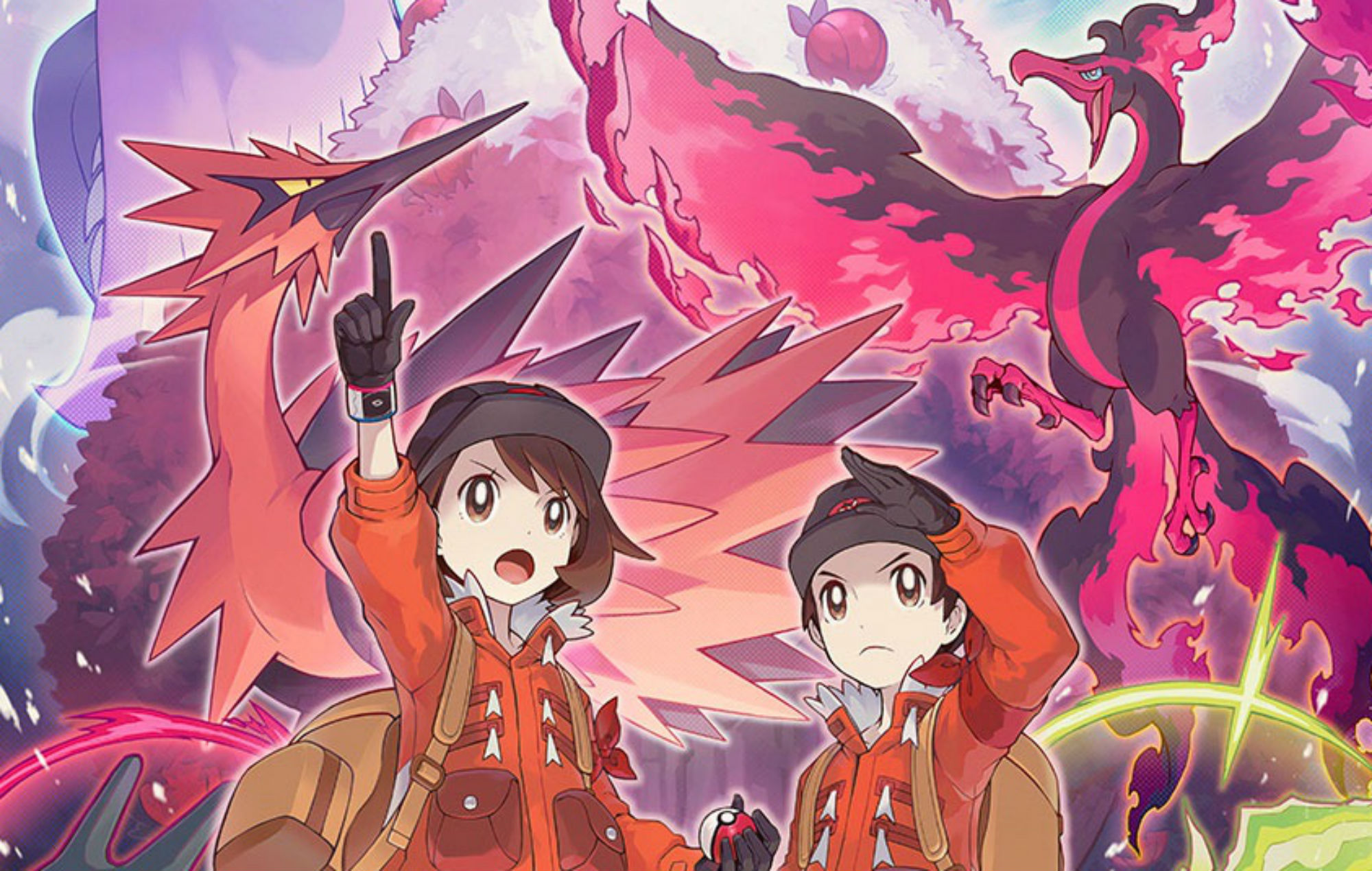