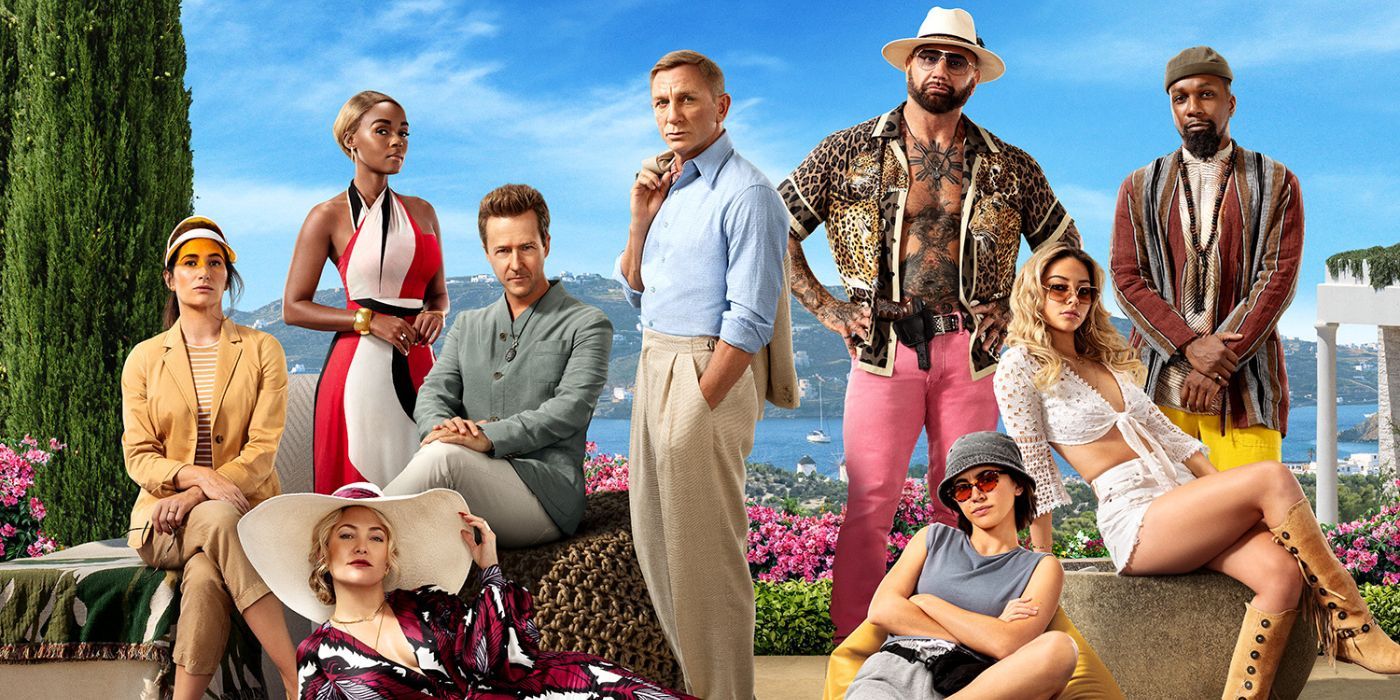 One of the last major releases of 2022 has finally arrived, as Glass Onion: A Knives Out Mystery is now in select theaters and streaming on Netflix. The film’s director, Rian Johnson, is not wasting any time preparing for the next installment, though. In an interview with Deadline, Johnson confirmed that he had already begun the process of crafting a third chapter in the saga.

Glass Onion serves as the sequel to Johnson’s wildly successful 2019 whodunit Knives Out, which was released to critical acclaim and generated over $300 million at the box office. Glass Onion has recieved similarly positive reviews, and Johnson told Deadline that out of all the projects he had on his mind, a third Knives Out movie was the idea he kept coming back to. “I think everybody assumed I’d have a couple other random ideas – unrelated projects – that I’ve been kicking around. But, honestly, over the past couple of months, the most exciting creative thing to me right now is that third movie,” Johnson said. “I think I’m going to hop right into it. Not because of a contractual obligation, but, genuinely, that’s the shiny object I find my nose pointed toward right now.”

It seems Johnson is not wasting anytime putting pen to paper when it comes to the third film. “I’ve got a Moleskine notebook that I carry everywhere, and I’m constantly jotting stuff down in it,” he told Deadline. “Even when I’m doing all the publicity for this film, I’m trying to start building up a structure, an idea, so that after New Year, when it’s time to actually get to work, I’m hopefully not just staring at that horrible blank page.” The director added that the first 80 percent of his filmmaking process simply involved taking notes and writing down ideas.

RELATED: ‘Knives Out’ Is the Perfect Pre-Thanksgiving Film to Prepare You for Your Extended Family

While this film is very clearly in the earliest stages of development, the green light for the franchise’s third installment is already a done deal, at least contractually. In a major deal signed in 2021, Netflix acquired the rights to two sequels to the original Knives Out. The transaction, which was reportedly valued around $450 million, was one of the largest deals ever made for the rights to a film series. Johnson, along with his producing partner Ram Bergman, were at the forefront of the negotiations, and now appear prepared to get started on film number three.

What remains to be seen is what the cast list will look like for a potential Knives Out 3. Top billing on Glass Onion belongs to Daniel Craig, who reprises his role as Detective Benoit Blanc – the only cast member from the original film to do so. Craig also spoke to Deadline, and told the outlet that Johnson seemed “to be very excited about getting on with the next one. He’s already got some ideas, and they sound to me to be really interesting, so I’m going to let him just get on with that.”

Glass Onion: A Knives Out Mystery is now streaming on Netflix and playing in select theaters. Collider’s own interview with Johnson and Craig can be seen below: