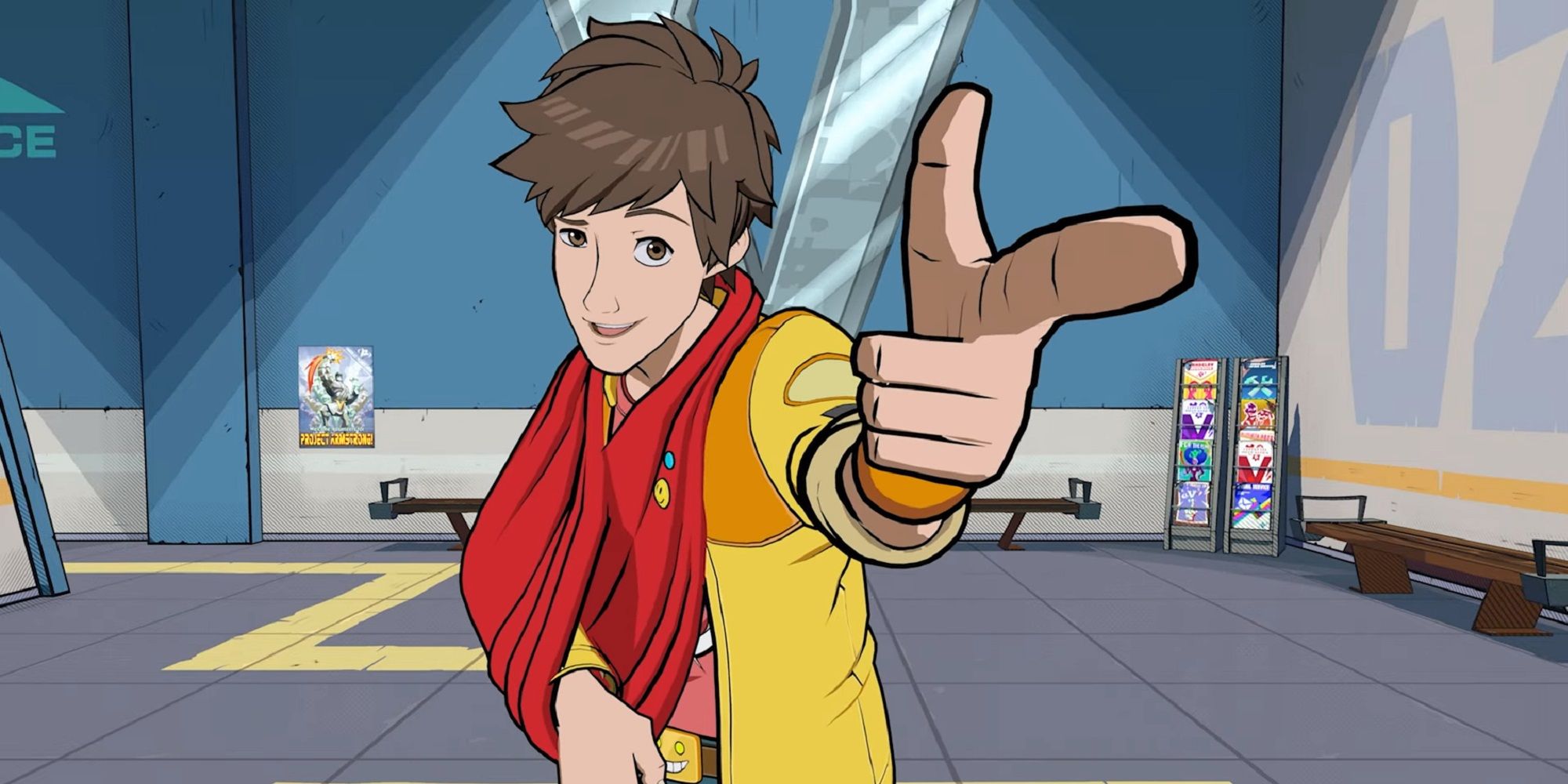 It released immediately after its reveal!

Earlier today, during the Developer Direct showcase presented by Xbox, development studio Tango Gameworks revealed its new rhythm action game called Hi-Fi RUSH, which had its title leaked only yesterday. Though its comic-book cel-shaded style and lighthearted tone were surprising enough, Tango Gameworks confirmed that the game was releasing today. Hi-Fi RUSH is available right now, exclusively on PC and Xbox Series X|S; it will also be included on Xbox Game Pass.

At first glance, the game is immediately a sharp deviation from what we’re used to seeing from Tango Gameworks, which studio head Shinji Mikami happily acknowledges. Known for The Evil Within series, and most recently Ghostwire: Tokyo, Hi-Fi RUSH is as far from a horror game as you can get. The game follows a wannabe rockstar called Chai, whose “life is turned upside down when a botched corporate experiment accidentally gives him musical robot powers.”

Its main gameplay premise is its rhythm element; the entire game is structured around the beat of its soundtrack. Attacking to the beat makes your attacks stronger and allows you to pull off flashy combos, however, director John Johanas makes a point to specify that you are never restrained by the music. You can move and attack at your leisure, doing so to the music simply results in more effective attacks and in a more satisfying experience overall.

It’s not just the player, though. Everything in the environment syncs to the beat, like enemy attacks, environmental puzzles, and even cutscenes. In order to help players keep track of the beat, players will have the help of a mechanical cat called 808, who hovers above Chai and flashes to the rhythm.

The story will have you taking on the bosses of Vandalay Technologies, the corporation that implanted you with your robot powers in the first place. They believe Chai is a defect and thus must be recalled, however, Johanas stated that they’ve also got “something a little bit more sinister on their corporate agenda.” Each boss will have its own level, which will in turn have “its own musical spin on the rock genre.” Finally, Johanas confirms that, indeed, you can pet the cat.

NEXT: GoldenEye 007 Comes To Nintendo Switch And Xbox Game Pass This Friday