It’s crazy to think that it’s been nearly five years since The Climb!

That’s about how long mainstream VR tech has been out, and thankfully, a handful of plucky studios are still plugging away at VR games. I mean, it’s a niche at this point, but I’m thankful.

The Climb was a really fun effort from Crytek to help cement why VR gaming has a place in the industry. It offered a unique perspective on a harrowing activity, and used the VR medium to juice up the atmosphere on an already-firm climbing game foundation.

The Climb 2 builds further on that, and adds my most-requested feature into the mix: city maps.

There aren’t any convoluted modes or parameters in The Climb 2. You’re literally climbing up a bunch of jungle gyms either for fun, or for time trial bragging rights.

There’s five biomes: Alps, Bay, Canyon, City, and North. From there, the environments branch out into three levels (easy, medium, hard), and then two modes (casual, standard). There’s 15 jungle gyms to climb and all of them are worth playing at least once.

The main appeal of the original returns, in that it isn’t always apparent where you’re supposed to go. Sometimes you might need to grab a ledge and “peek” around a corner to see the next vantage point. Or, you could look up or down to get a better view. VR is essential to the core of the game and it’s better for it. It’s puzzly! I love that about it.

The Climb 2 also mixes things up with crumbling grips (think Mario‘s disappearing ledges), sharp grips (which pierce you and mess with your stamina meter), and grips you need to clean off before grabbing. When you add in the need to constantly grab onto objects with both hands and chalk (a simple button press, which requires a free hand), it gets real strategic real fast.

One of the biggest wins is the “half press technique.” Making good use of the pressure triggers on the Oculus Touch remotes (still among the best VR controllers in the industry), you can “half” press in to maintain a zen-like balance without overexerting yourself. As the tutorial reminds us it is possible to fully play the game without it, but hardcore speedrunners will want to master it.

Each stage was fun to play, but the city setting really takes the cake for me. In fact, if Crytek is interested in returning to this IP roughly every five years, make the next one all cityscapes; or give me some DLC. Point blank the city environments are a blast to tussle through, as the team really gets creative here with some of the obstacles and logic/pathing puzzles. It’s especially harrowing to look down and see traffic bustling below you, or have a bird catapult in front of your face on a high ledge. With that need for extra detail the engine falters a bit (some objects, like flowers on an awning, or rough, visually), but the main things like buildings and grips hold together. Far away fanfare like helicopters taking off and landing and ambient noises add to the allure of the city levels. In any case, it’s very satisfying to look back and see what you’ve conquered.

The Climb 2 is light on content beyond the main draw, as “glove and accessory unlocks” are not going to be enough to satisfy everyone once they’ve finished all the stages. But like the original, I’m going to be returning to it every time I get the itch to climb something. The Climb 2 reviewed by Chris Carter

Impressive effort with a few noticeable problems holding it back. Won’t astound everyone, but is worth your time and cash.
How we score:  The Destructoid reviews guide 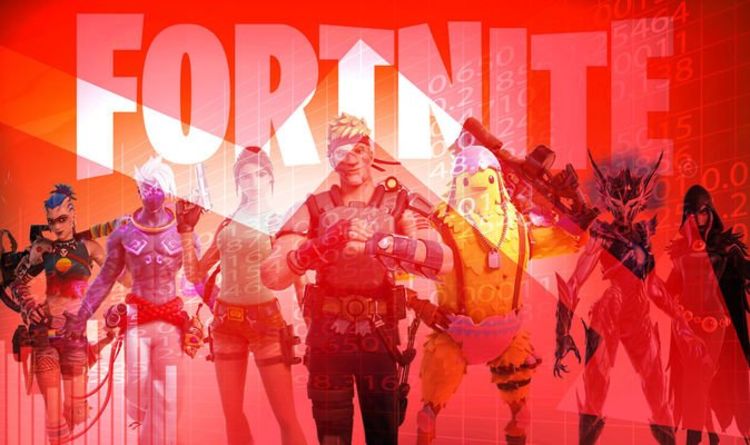 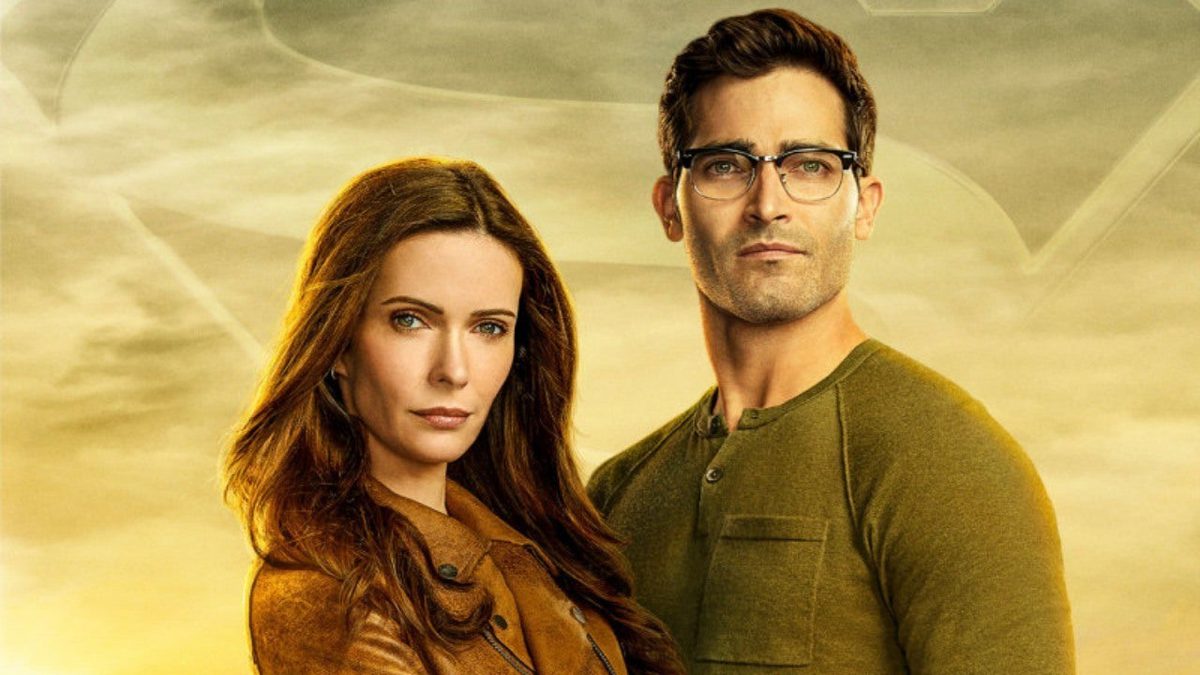 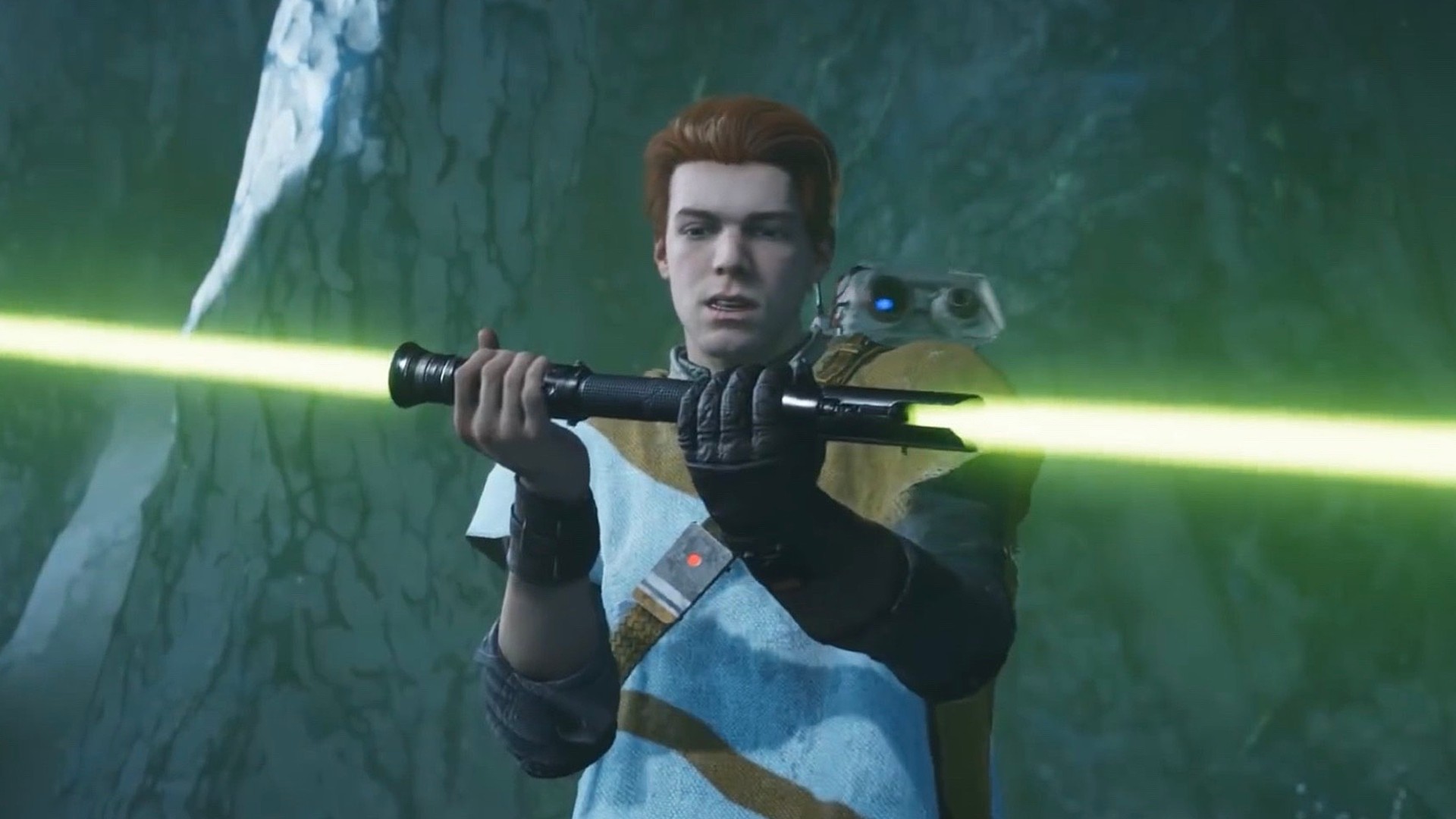 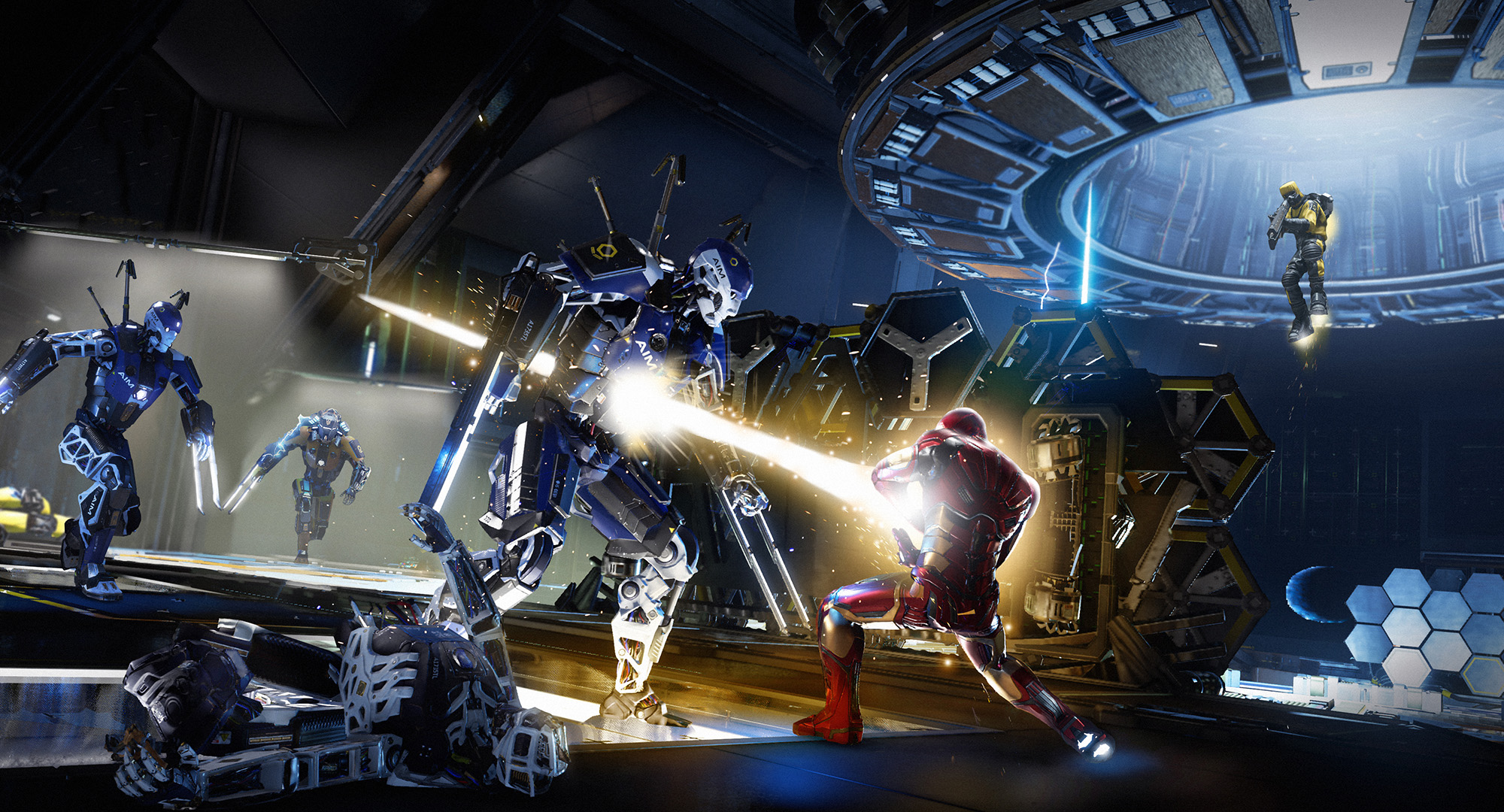