It kind of embodies the old school, no holds barred feel of some old game development philosophies: you’re either in or you’re out. And even if you’re in, you might eventually be out, after the game tells you to replay the entire story to see the “true final boss.”

It was maddening back then, but it was a battle cry and a direct challenge. Ghosts ‘n Goblins Resurrection captures a lot of that same raw spirit, while making things a little more accessible in the process.

Resurrection is an interesting revival in that it adheres to the pain of its predecessor, but also allows concessions and accommodations so people aren’t left out in the cold. There’s four difficulty levels: Legend (the toughest), Knight (normal), Squire (easy), and Page (beginner, but with the caveat that you can’t see the entire game). That right there tells you everything you need to know: this isn’t going to be a “veteran only” revival.

It also adds the wrinkle of two-player co-op into the mix, which makes things even more accessible as the second person can control three ghosts that can shield, lift, or build platforms for the first player, who is in full control of protagonist Arthur. Dubbed “the Three Wise Guys” (and cleverly named “Archie [arch platform], Barry [barrier], and Carry [well,  he carries you]”), the co-op element is a really fun way to sort of flip the script on Ghosts ‘n Goblins. I actually completed a full playthrough using the co-op functionality; and both myself and my partner had a lot of fun in the process.

You might need a little help from your friend too, as Ghosts ‘n Goblins Resurrection can be brutal. Most checkpoints are somewhat close together, but some sequences require a ton of finesse and awareness to get through. On the highest setting, not using checkpoints or co-op for the highest possible score, it can feel just as oppressive as the original.

I say “bring it on!” And that includes all of the sliding scale options. I love the adaptive difficulty settings, and even winning on Squire and Knight mode can garner the same sense of accomplishment as the original. On top of that, the “Magic Metronome” can either slow down or speed the game up. All these levers are great, but they can’t always hide the lower points of Resurrection.

Some portions of stages don’t feel quite as inspired, and follow the “throw tons of enemies at you at once” school of thought. Sometimes it’s elegantly done, at other points, it feels haphazardly designed, particularly for a few enemy types that overstay their welcome. But then you get to the next checkpoint and all is well, for the time being.

It is a little more replayable than your average platformer. Resurrection has a magic system involving a small skill tree (with two branching paths) to add a neat little level of replayability into the mix. Throw in the idea of “Shadow” worlds (remixed versions of levels that pop up after completed), and you have a platformer that’s worth combing through for at least an entire week; not just a weekend. I know the aesthetics are probably on your mind: I’m with you. I constantly waffle back and forth on whether or not I like the new art style. In the initial trailer, I thought it was putrid looking at times. But in practice, seeing how much the mechanics adhere to the original, and getting to witness all of the unique character models within, it grew on me. That goes double for the environments, which are frequently full of life.

Ghosts ‘n Goblins Resurrection isn’t firing on all cylinders constantly, but when you’re in the groove, on any difficulty, or even with co-op in high gear, it reminds me of why I started to like this series in the first place. Capcom did a pretty good job of preserving it and bringing it to a new generation. Solid and definitely has an audience. There could be some hard-to-ignore faults, but the experience is fun.
How we score:  The Destructoid reviews guide 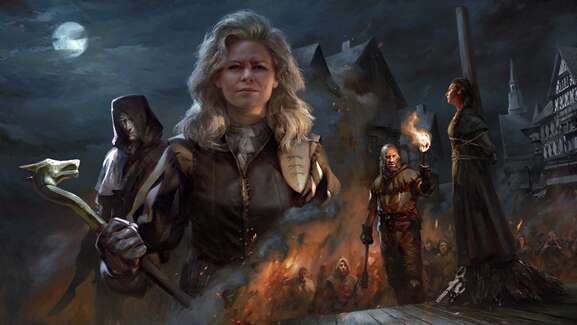 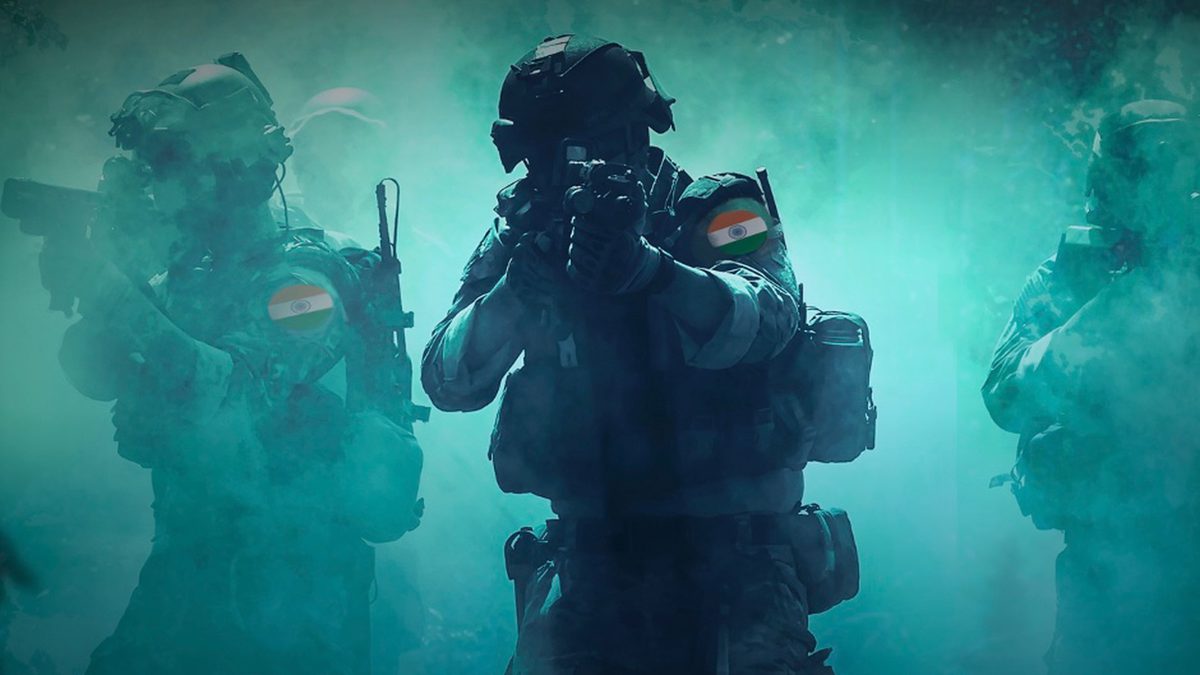 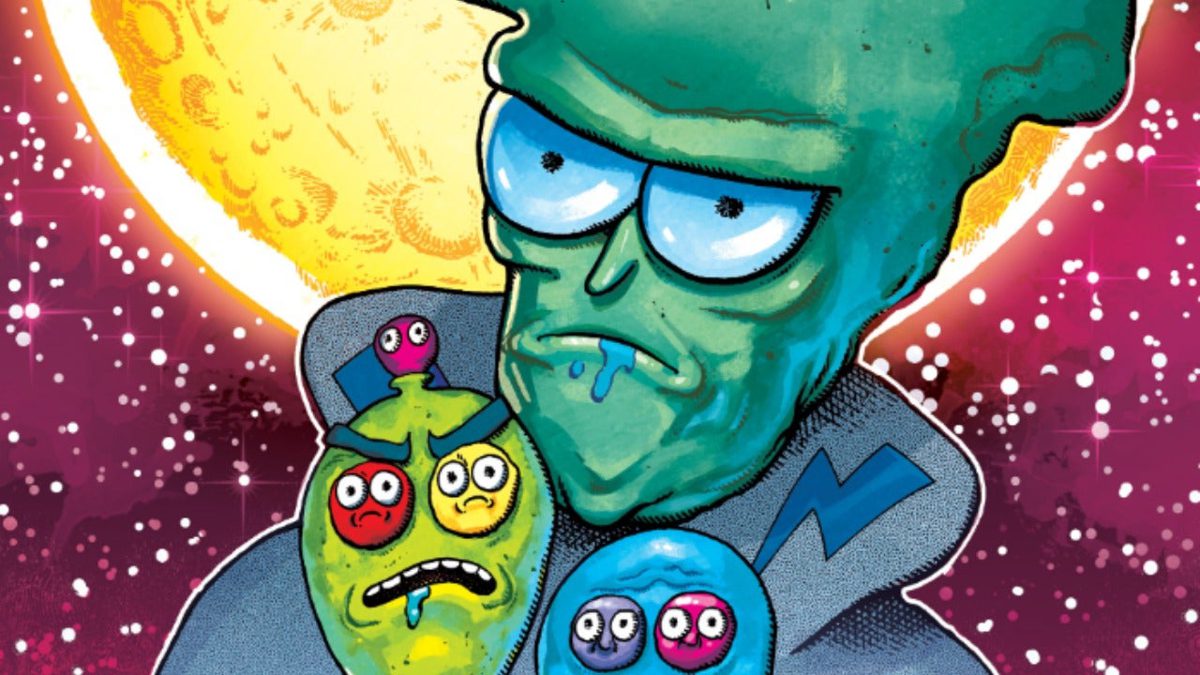 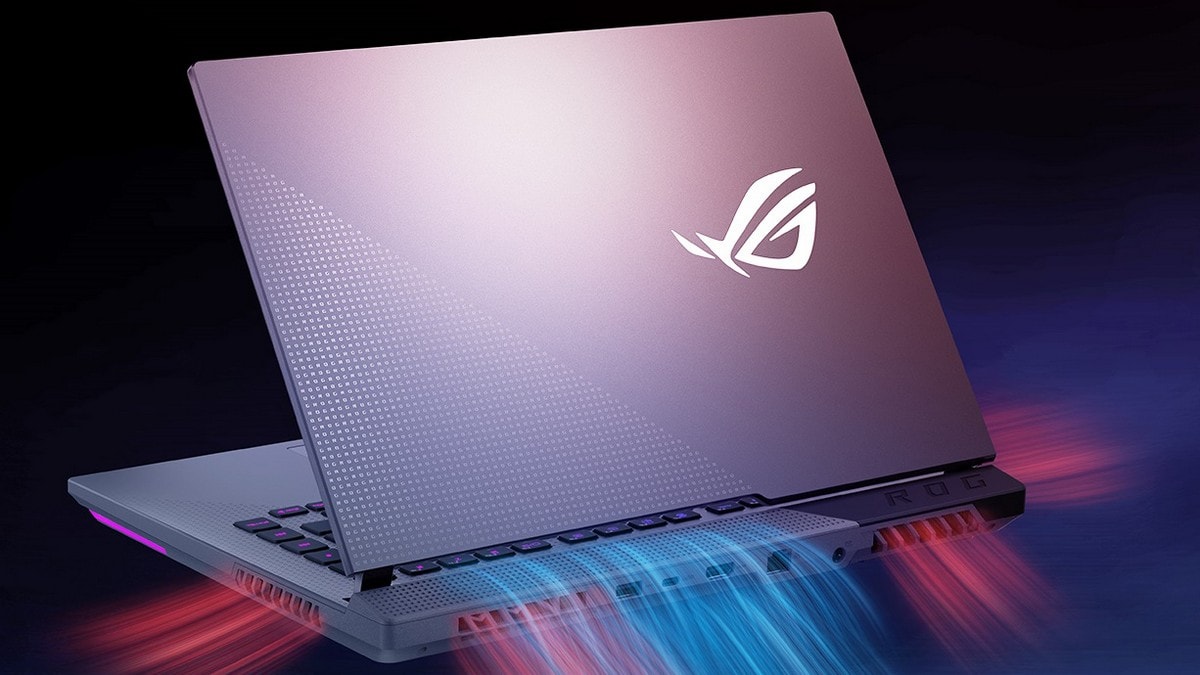