The latest Future State one-shot special has Superman’s growing superhero lineage go to war for the fate of the DC Universe.

If there’s one iconic character that’s experienced a whole line of wildly varying possibilities within the alternate timeline of Future State, it’s Superman. From being exiled from Earth in Superman: Worlds at War to fighting the God of Evil in Immortal Wonder Woman to facing a reimagined vision of his greatest nemesis in Superman vs. Imperious Lex, the Man of Tomorrow has no shortage of radically different directions to go. And incoming Infinite Frontier Superman/Action Comics writer Phillip Kennedy Johnson has crafted the most ambitious future for Superman yet in the Future State one-shot special Future State: House of El #1.

The oversized special takes place centuries into the relative future of the DC Universe, Kal-El’s legacy lives on through his descendants as they battle numerous threats across the cosmos, blending several other cosmic elements from throughout the DCU. And when a seemingly unstoppable new villain known as the Red King surfaces, new and old generations of Superman will have to set aside their differences and come together if they hope to survive the coming menace. And as the conflict escalates, some familiar faces are sure not to make it out alive from the final showdown with this bloodthirsty antagonist for the fate of one of the DCU’s most ambitious timelines.

Johnson, who wrote the main feature in Superman: Worlds at War which examined the Man of Steel’s impact on Earth, takes his narrative to a much broader and unabashedly cosmic canvas in House of El. There is a lot going on in this issue and a lot of new faces yet Johnson doesn’t get bogged down in introductions and expository dialogue as he seamlessly weaves in elements of the cosmic side of the DCU into his story. Given the premise, this is a tale with an extensive cast and, fortunately, Johnson balances it beautifully as multiple generations of Superman dive into this dangerous new future to defend the DCU. This is an ambitious, sweeping saga told in less than fifty pages and Johnson makes it all accessible and effective all at once in this one-and-done story.

And just as Johnson is working with an augmented amount of creative room with the increased page count, artist Scott Godlewski and colorist Gabe Eltaeb similarly take full advantage of the space they’re given. From big, bombastic battles illustrated across double-page spreads to futuristic cityscapes under attack, the art team delivers a thrilling special. A lot of futuristic stories tend to veer towards overcluttered visuals, especially ones boasting large casts like this story, but Godlewski makes each panel really breathe while keeping his frames clean. From space-bound showdowns to familiar, cosmic elements of the cosmos getting their time to shine, Godlewski is able to showcase some fan-favorite elements of not just the Superman mythos but the larger DCU as the Red King cuts a brutal path.

Future State: Superman – House of El #1 offers a tour through how the cosmic side of the DCU fares centuries into its possible future, with more than one Man and Woman of Tomorrow saving the day. If Worlds at War was Johnson examining how Kal-El and his absence left a legacy on Earth from a man-on-the-street perspective, House of El examines Superman’s place within the superhero and cosmic communities as generations of his descendants are given their own grand test. Epic and sweeping in scope, the creative team has delivered a strong finish to Future State as Infinite Frontier looms in March, and an impressive tease of things to come from Johnson’s upcoming run on Superman and Action Comics.

WandaVision’s Photon Was Part of the First Wave Against Knull

Damian Wayne Isn’t Worthy of Both of His Family Legacies

Is The Utopian Stronger Than Homelander?

WandaVision’s Photon Was Part of the First Wave Against Knull

Damian Wayne Isn’t Worthy of Both of His Family Legacies

Is The Utopian Stronger Than Homelander? 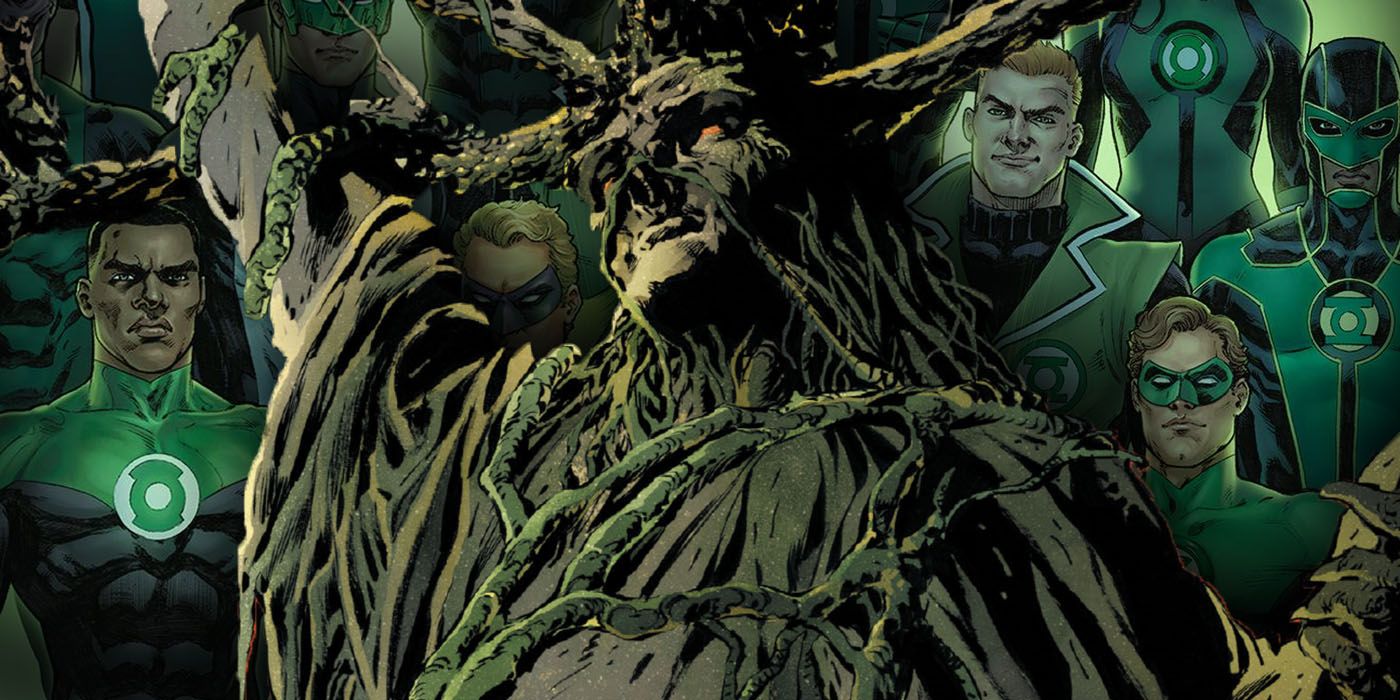 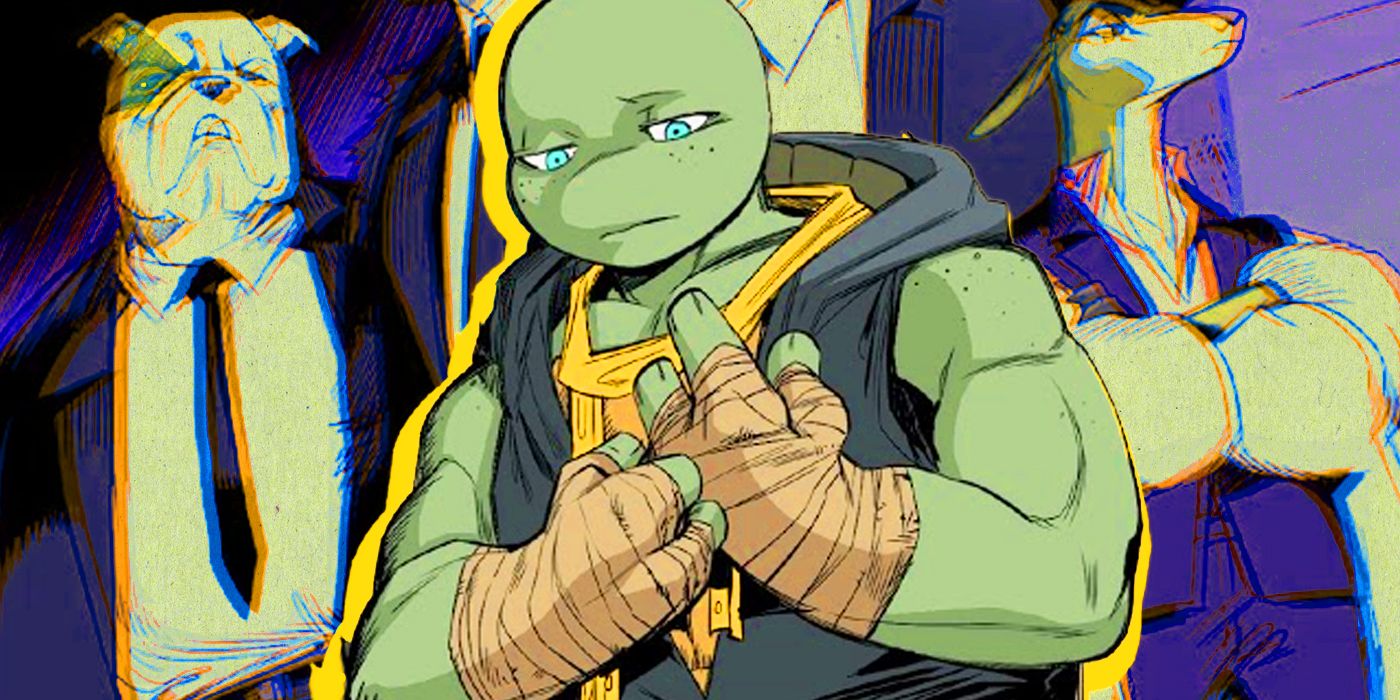 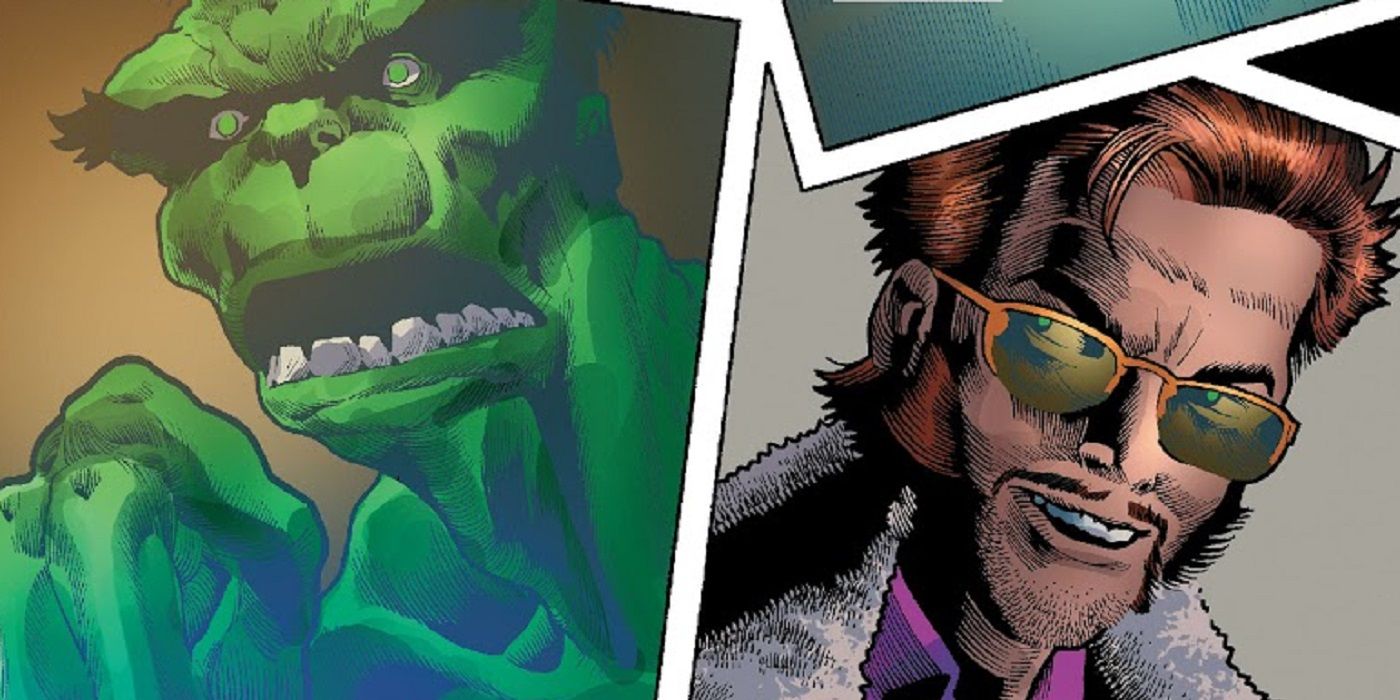 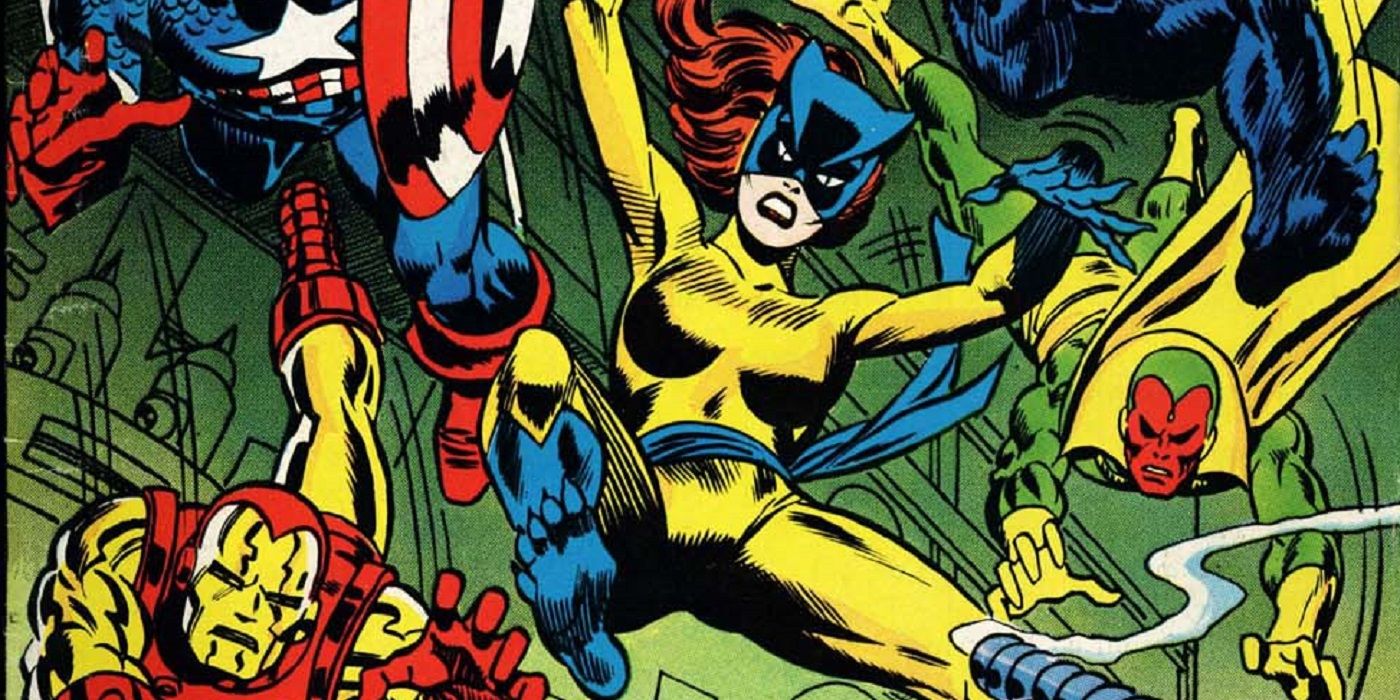