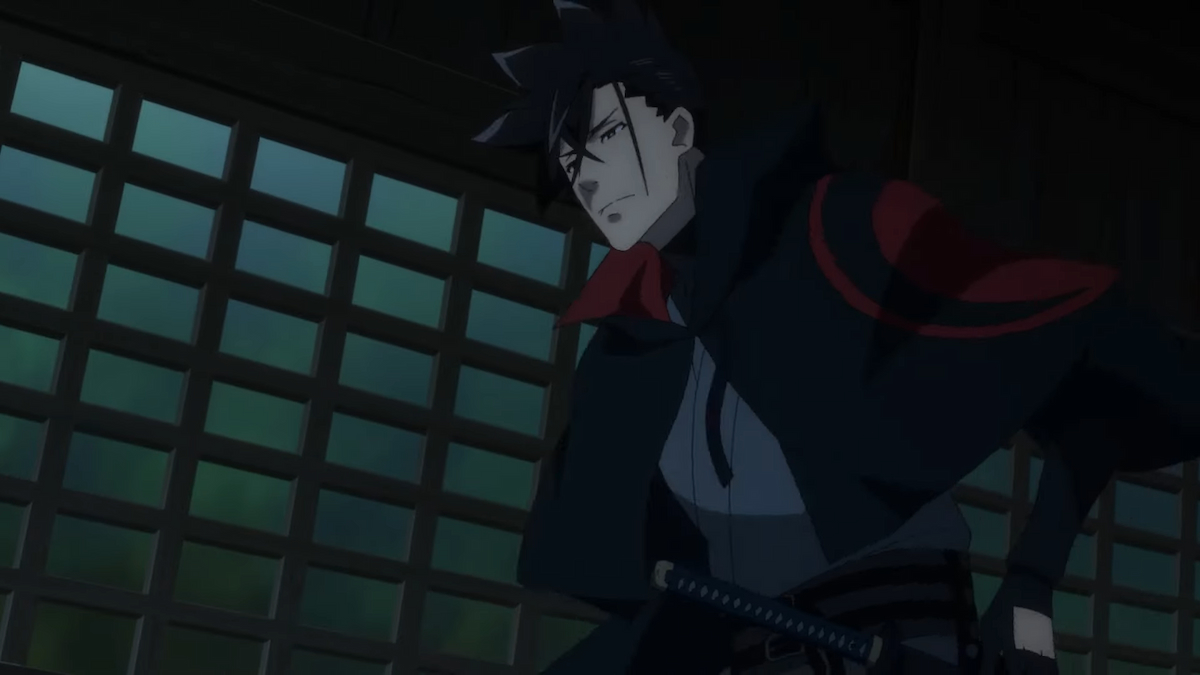 This means we are that much closer to being able to stream the Revenger anime ourselves.

When we reported on the most recent new trailer for the upcoming anime series Revenger, we knew it would be broadcast in Japan on Jan. 5. Though that was just in Japan, and eager viewers outside of the country would have to wait until the eventual release onto the Crunchyroll streaming platform. We have now learned that isn’t necessarily the case.

Crunchyroll is looking to make a splash at the Anime Frontier convention in Texas this weekend, and that’s good news for those looking forward to watching Revenger. There will be a world premiere screening for the first episode of the series on Saturday, Dec. 3, at their Crunchyroll Presents: New Simulcast Premieres Round #2 panel. This will only be the subbed version, of course. There doesn’t appear to be any option to stream the convention’s panels, so this might be only an option for convention attendees.

However, there is still good news to glean from this. When we last reported, Crunchyroll said the series would hit their platform sometime after the Japanese premiere without giving a date. Considering this will prove they already have a subbed version of the series ready to go, being able to stream Revenger might happen in January as well.

For those who missed the previous news on the Revenger anime series, you’ll definitely want to see the trailer.

Crunchyroll summarizes the plot as follows:

As master assassin Usui Yuen looks into a series of assassinations made on the grand samurai clan, the Satsuma, he encounters Kurima Raizo, a member, and survivor of one of the attacks. Together, they discover the true nature of these murders is bigger than stolen resources. As they get closer to the truth, will they come out alive to exact revenge?