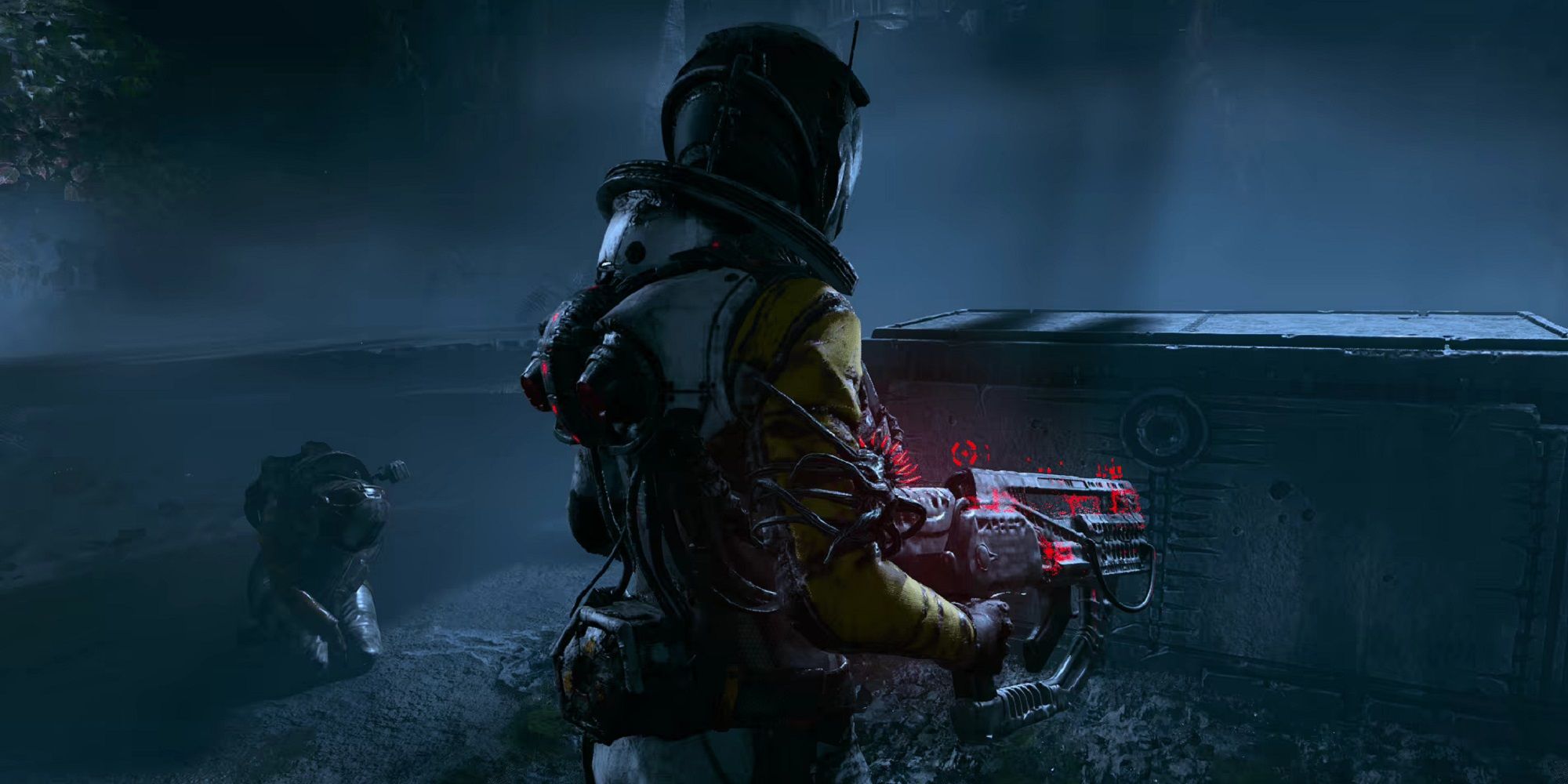 Its features and specs have been revealed as well.

In a new PlayStation blog post, Mikael Haveri, from first-party studio Housemarque, revealed the release date for the upcoming PC port of Returnal, that being February 15, 2023. Returnal is a rogue-like third-person shooter released in 2021 exclusively for the PlayStation 5. It follows an outer-space explorer named Selene Vassos, who finds herself trapped in a time loop and has to venture deep within a hostile alien planet in order to break it.

Returnal’s arrival on PC was first confirmed at the 2022 Game Awards in December, though it had been rumored long before that, however, its official date hadn’t been revealed until today. The blog post also details some of the PC-exclusive features players will enjoy, if they have the hardware for it, that is.

NVIDIA DLSS and AMD FSR have been added, which will allow players to adjust the framerate to their liking without having to compromise on resolution, while an NVIDIA NIS option is also implemented for players that don’t have DLSS or FSR-supporting hardware. The original Returnal on PlayStation 5 had ray-traced shadows, but now, powerful-enough PCs will be able to experience ray-traced reflections as well. Additionally, the game will feature two Ultrawide settings, 21:9 and the so-called Super Ultrawide at 32:9.

Two thresholds of the game’s PC specs, Minimum and Recommended, had been reported on previously via its Steam page, but this new blog post features five different hardware tiers from Minimum to Ray Tracing. The two most advanced tiers, Epic and Ray Tracing, allow the game to play at 4K 60fps, but both require a whopping 32gbs of RAM, something that can only be found in the highest of high-end gaming PCs.

Returnal was a stark departure for Finnish development studio Housemarque. Having a recurring business relationship with Sony and PlayStation for several years, the studio was best known for making arcade-like titles in which players tallied up high scores, such as with Super Stardust and Dead Nation. Returnal was the team’s first attempt at a bigger-budget third-person adventure, and though it seemingly didn’t rock the world sales-wise, it was successful enough for PlayStation to outright purchase the studio later in 2021.

Rian Johnson Working On Knives Out 3 Next

A Sinister Secret For Professor X, Revealed In Immortal X-Men #10