Retro ‘Zeldavania’ Infernax Has Been Updated On Switch, Here Are The Full Patch Notes 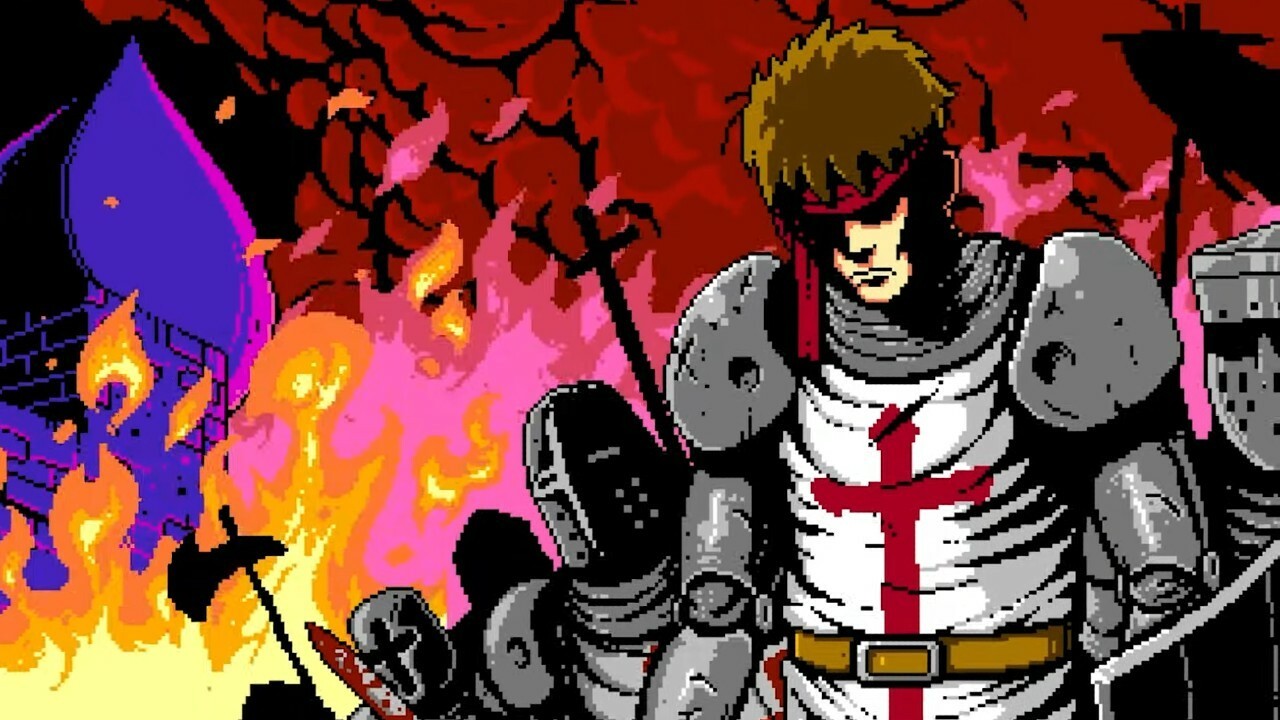 Available on all platforms now, Nintendo Everything reports that update 1.02 brings a huge number of quality of life and accessibility updates that should help improve the game and adds accessibility options.

For a good look at just what the developer has improved in the game, here are the full patch notes straight from the game’s Steam page.

We hope these additions make the game easier to play for anyone who would like to use them, and that the fixes polish up some of the stuff we saw recurring post-launch. While waiting for this patch to make it through approvals, the team has already been working on what comes next. We think everyone will enjoy what we have planned, so stay tuned for updates when we’ve got more info to share.

If you’ve been holding off on Infernax for a little while now, this might be the time to jump in. We really dug this retro-inspired game, which draws on classic Castlevania, Ninja Gaiden, and Zelda, and awarded the game an 8/10 in our review.

Let us know if you’re an Infernax fan in the comments below!