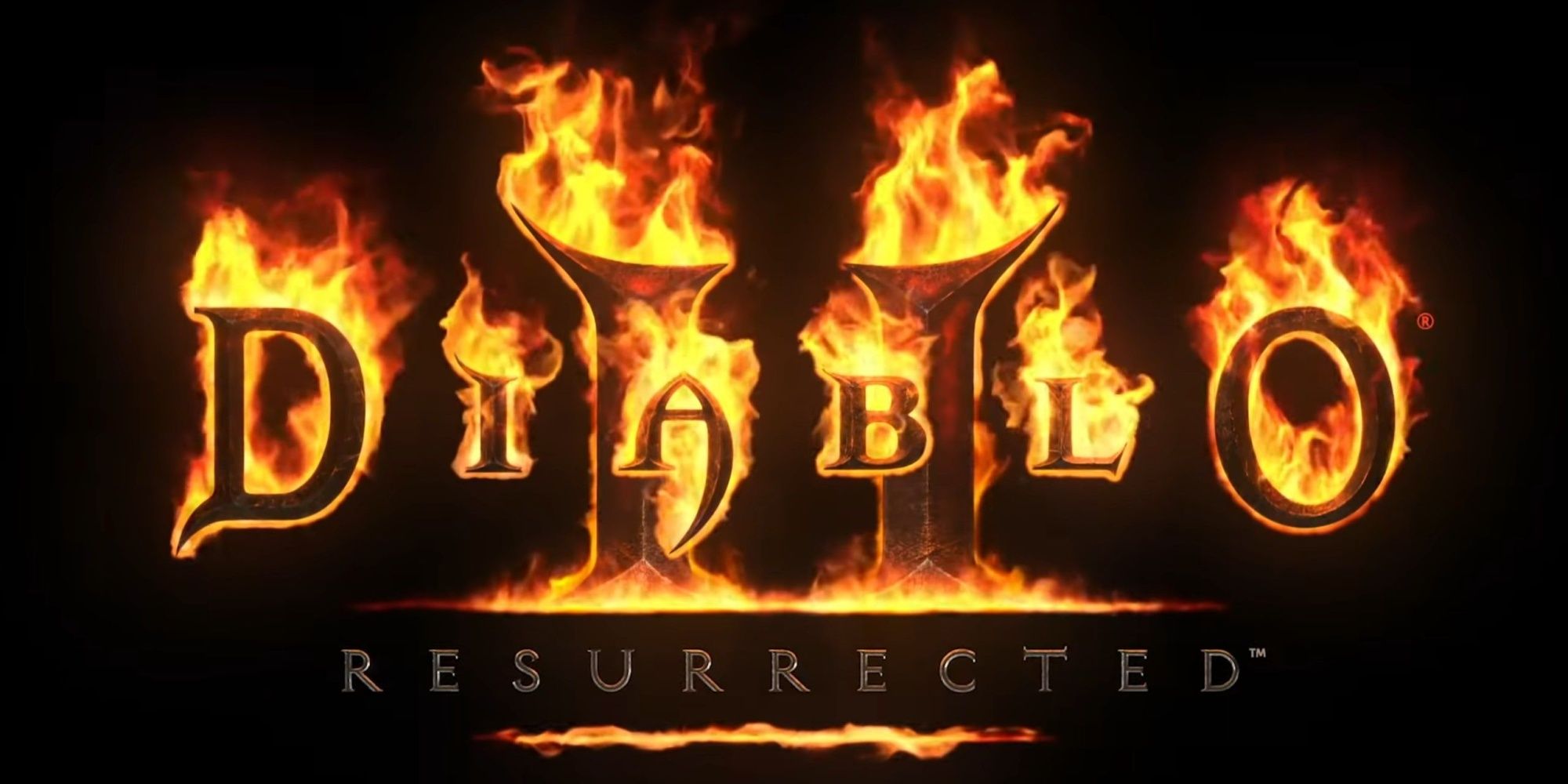 Diablo II Resurrected, the remastered version of Blizzard Entertainment’s 2000 action RPG hit, celebrates the one-year anniversary of its return tomorrow, and what better way to celebrate than with a huge update. The team at Blizzard North is marking the occasion a day early by giving its hardiest fans a new way to boost up their levels to the maximum value of 99 through access to Terror Zones.

“We want the journey to level 99 to be accessible to a larger population of players, offer more variety other than repeatedly farming Baal, Diablo, and Nihlathak, and most importantly, remain challenging,” a description on Blizzards’ Website reads. The Terror Zones are entirely optional to players, but should you choose to enable them, you’ll want to prepare for a tough fight. A new terror zone springs up every hour across existing game zones, boosting the levels of monster there, and depending on the difficulty setting, they’re likely stronger than you. For instance, a base-level enemy on normal mode will be two levels higher than the player with a level cap of 45, while a unique monster on Hell difficulty will be five levels higher than the player with a level cap of 99.

While the zones are prone to wandering across the game’s world, players won’t be stumbling unwittingly into Terror Zones, as the game will prompt them with audio cues, lighting changes, on-screen messaging, and other warning signs. A character’s access to the Terror Zones has to be earned by defeating Baal at the difficulty level they’re attempting to play, although those who have already earned that achievement can jump right into the new areas.

One other major update players can expect is Blizzard’s inclusion of six sundering charms — one each for physical, magic, cold, lightning, fire, and poison damage. The purpose of these new items is to eliminate monsters’ immunities to the individual types of damage, instead changing their stats to a base 95 percent resistance before applying any other modifiers. The charms are a double-edged sword, however, as they will also lower the type-specific damage resistance of the user. The prized loot will only drop from champion, unique, superunique, or boss-difficulty monsters, and only those who are Terrorized. Their effects will apply to pets and summons. The existence of the charms also ties into Blizzard’s plan to help players level up, the official announcement states, as without them, “only a minute portion of hero builds can successfully farm all zones in Diablo II: Resurrected.”

In addition to these major changes, the newest update also ushers in Ladder Season 2 along with a wide variety of gameplay and quality of life fixes.

NEXT: Diablo 4’s Microtransactions Will Be Strictly Cosmetic

James Cameron Is Making A Big Budget Spectacle With Avatar 2. What’s An Extra ‘$5 Million’ Here Or There?